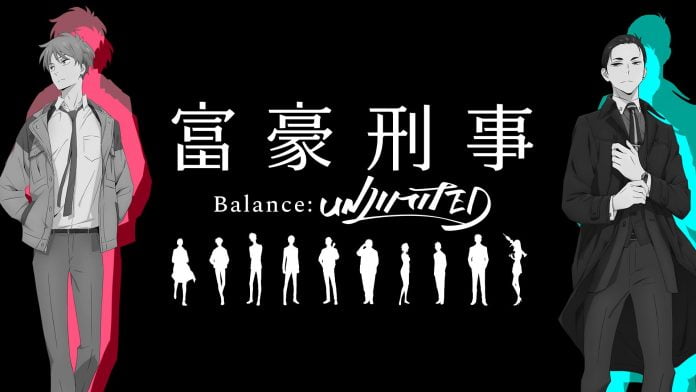 The Millionaire Detective Balance: Unlimited, it is a Japanese anime TV series. CloverWorks is the producer, and Tomohiko Itō is the director of the anime series. The anime series is an adaptation of a Japanese novel that goes by the same name. Yasutaka Tsutsui is the writer of this novel.

The anime ‘The Millionaire Detective Balance: Unlimited’ is an anime that purely brings us nothing but entertainment. One of the most catchy things about the anime is its amazing soundtracks that grabs your attention in just one go. Balance Unlimited offers complete cop action from the very first episode with a good touch of comedy. 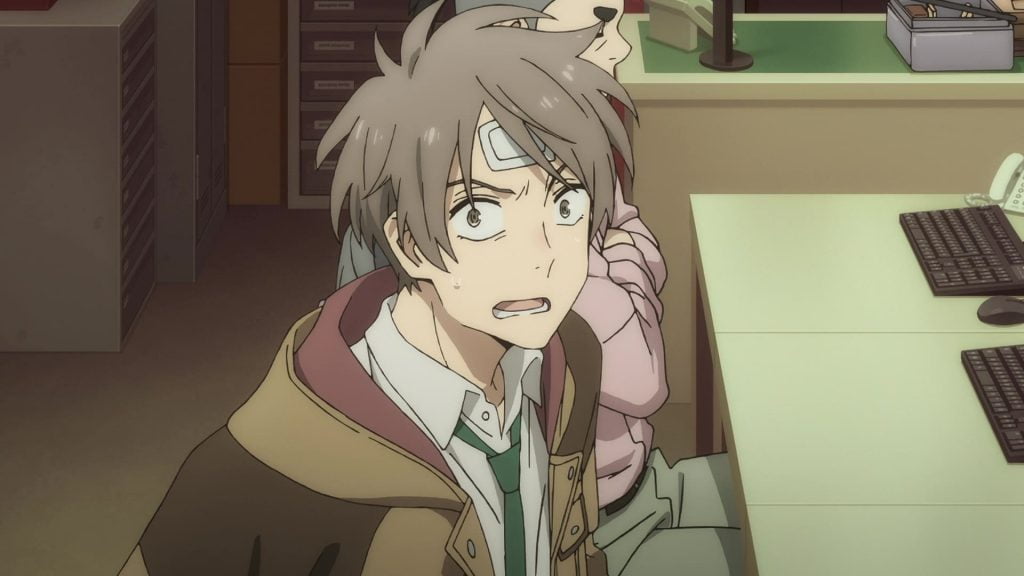 The anime isn’t limited to just some typical cop anime shows, and that’s why it managed to keep all the viewers engaged till the very last episode. And now the finale episode of season 1 all wrapped up, viewers are desperately waiting for the renewal of the anime with a second season. So let’s look into some insider information about The Millionaire Detective Balance Unlimited: Season 2.

Considering the fanbase, viewership, and the anime’s commercial success altogether, makers have to renew the anime for a second season.

Although the anime is an adaptation of the novel, the anime is still quite different from it. Balance Unlimited is an anime series with a unique yet similar storyline when compared to the original novel.

As now of now, there isn’t any official news on whether there will be a season 2 or not. If there is even a slightest bit of possibility, then we can expect it to release sometime in the year 2022.

Where to watch Balance: Unlimited?

The Millionaire Detective Balance: Unlimited is available on Funimation to stream online.

Hence, we can expect that season 2 will also release on the same platform. Like season 1, the upcoming season will also comprise of at least 11 episodes. And we can expect a major part of the cast from season 1 returning in season 2.

The story of the anime revolves around Daisuke Kambe, a detective with huge wealth. He works in the Modern Crime Prevention Headquarters. Daisuke partners with Haru Katou, although both of them being completely repulsive. They both work together on some challenging mysteries and solve them.

Robert Pattinson Has Problems With ‘Batman’ Due To Age Limitation

Post-lockdown cinema looks a lot like the Galactic Senate from ‘Star...