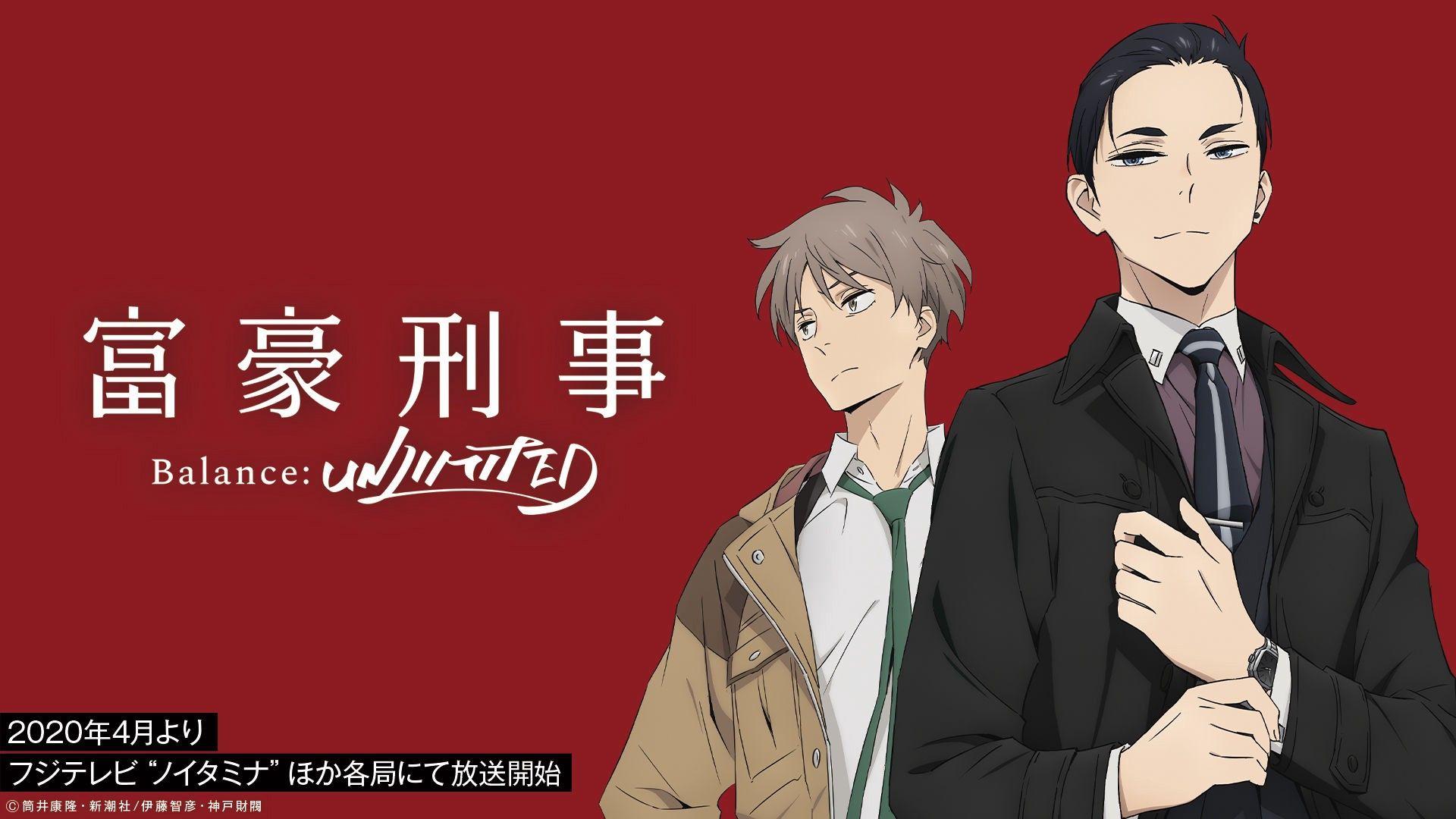 The anime The Millionaire Detective is an adaptation of a Japanese novel by Yasutaka Tsutsui, of the same name. The anime is available on Fuji TV to watch.

The story of the anime revolves around Daisuke Kambe. He is a detective working at the Modern Crime Prevention Headquarters.

Episode 5 Recap and Spoilers from Episode 6:

Daisuke Kambe along with his team is assigned the task of protecting President Alvarez of Poliador as some terrorists want to kill him. When the president arrives at the conference hall, Haru along with the other police officers guards the gate of the conference. Since Kambe’s grandmother is sick, Haru thinks he won’t be able to make it to the conference. But to everyone’s surprise, Kambe arrives in Rolls Royce with other officials.

And then comes the most intense part of the anime. The President and Kambe get trapped inside the room with a bomb in it. While Kambe tries diffusing the bomb, his teammate Haru tries chasing the culprit. But the culprit jumps off from the rooftop of the building and dies. Later, Haru somehow manages to get the key to the room. And rescues Kambe and Alvarez just a few seconds prior to the bomb blast.

Later, Haru finds out that the culprit was trying to save his homeland as the project could affect it. The President went back without launching the project.

Promo Out! Is Candlemaker The Villain?Release Date

The Umbrella Academy Season 2 Goes Back to the Past