Crunchyroll’s Manhwa adaptations have put out a big buzz in the past. But now, it is one of the topmost anime in the industry. ‘Tower of God’ has crossed everyone’s expectations in quite a unique style of its own. The choreography of the scenes is neat and full of juicy drama. ‘God of High School’ is the successor for the Manhwa legacy. Moreover, The show is doing well among the audience. Also, seeing the preview of upcoming episodes makes it obvious that it will get more pace with time.

Till now, a lot has taken place in ‘The God of High School’. It started as a young boy’s wish for winning a tournament, which later became a consequential tale of friendship and rivalry. The show’s protagonist, Jin, luckily met Yu and Han just prior to the tournament. Even though they did not connect with each other first, the various stages of the tournament made them together and closer to each other. From the start only, Jin always spoke about how much he wants to fight with both Yu and Han. But it was obvious that he was never really being serious about his sayings. But, Yu and Han never spoke about competing with one other but they end up against one another at the time of regional semi-finals. 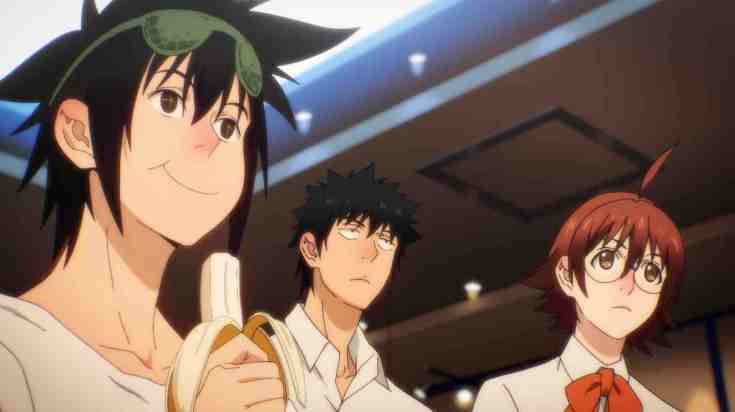 Moreover, in the background, a lot of other plots are running. As the grand stage of the tournament arrives closer and closer. Adding to this, the series is planning to put out an episode about Jin’s past in one of the upcoming episodes. But we have. the clue that Jin is immortal or hard to kill. But Jin is still an unsolved mystery.