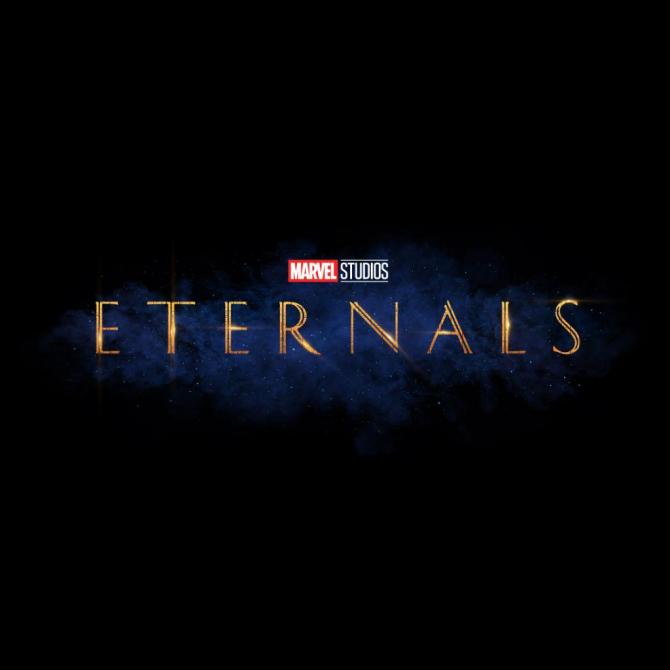 The Eternals is an upcoming superhero film by Marvel Comics, produced by Marvel Studios and distributed by Walt Disney Studios Motion Pictures. The film got directed by Chloé Zhao who has also directed Bass Reeves biopic. Matthew and Ryan Firpo write the Eternals. Kevin Feige produces the film, he announced about the development of the movie in 2018.

The cast of the film contains Angelina Jolie as Thena, Richard Madden as Ikaris, Kumail Nanjiani as Kingo, Lauren Ridloff as Makkari, Brian Tyree Henry as Phastos, Salma Hayek as Ajak, Lia McHugh as Sprite, Don Lee as Gilgamesh, Barry Keoghan as Druig, Gemma Chan as Sersi, Kit Harington as Dane Whitman. The Eternals is a story about saving earth from the Devils. The evils are named as Deviants, whereas the opponent team members are the Eternals. As Black Knight and Sersi will both appear in the film, there is a possibility that the MCU could be bringing the intense romance between Sersi and Black Knight on to the big screen.

Sersi will be played by the actress Gemma Chan who appeared in the Amazon Prime original The Crazy Rich Asians. And Black Knight will be performed by one of the most admired characters of the series Game Of Thrones.

Also, Angelina Jolie will play Thena in the following film, which overall makes it a film where the cast is chosen from all genre. And so it is the possibility that the film gets a tremendous amount of fan base before its release. The film is set to get released on November 6, 2020.

Tom Holland To Shoot Next ‘Spider-Man’ Movie, Next Summer, Details Inside