The 8th Son? Are You Kidding Me? Episode 11: LEAKED preview, release and spoilers

An anime that takes us back into time,  almost fifteen years prior to the time Duke Bleichroder led an exploration into the Enchanted Forest. The exploration was for the search of a magical panacea. But to our dismay, the exploration ended with more than 2000 soldiers, and the former Duke dead. If you know what I am talking about, then you must already know what this post is about. For those are didn’t get it, I am telling the anime The 8th Son? Are You Kidding Me?

It’s been only a couple of months since the release, very first episode of the anime. This Isekai anime is growing popular among fans. The best part about the anime is that it tries to cover all the possible genres in one single anime.

For those who aren’t aware of The 8th Son? Are You Kidding Me? It is an adaptation of a Japnese Light Novel Series of going with the same name. Currently, the anime streamed a total of 10 episodes. In this post, we will tell you the updates of the upcoming new episode.

Release Date: Episode 11 The 8th Son? Are You Kidding Me? 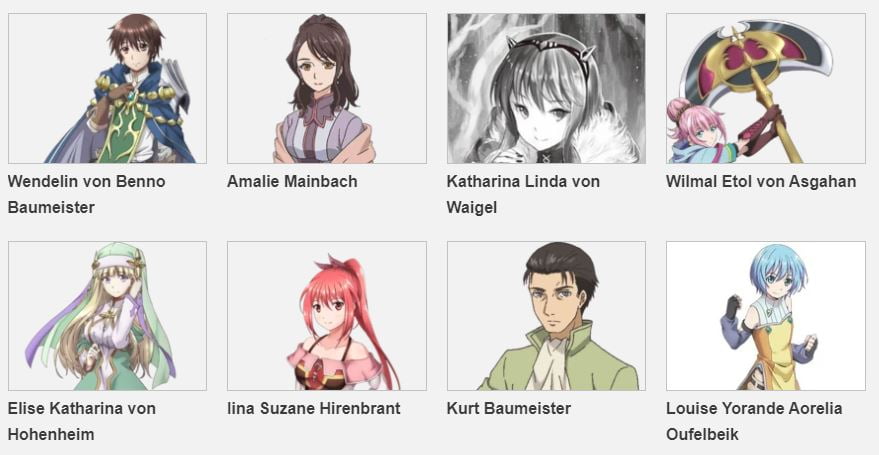 What will happen in Episode 11?

“The 8th Son? Are You Kidding Me?” tells the story of a man who, while taking a nap during work, transfers himself unknowingly into another mysterious world.  He finds himself in the body of a young boy upon waking up. Now, he isn’t a salaryman anymore. Instead, he belongs to the noble family and is their 8th son, Wendelin. Now it’s on him, how he will be making a path to himself.

Wendelin tries to lure the zombies so that he can purify them.  As the process of purification goes on, suddenly, Duke Bleichroder, the general commander of the army, and the boss of the zombies appear.

In the upcoming episode, we can expect to see some thrilling interactions happening between Duke and Wendelin.

Where can we watch the upcoming new episode?

The upcoming 11th episode os The 8th Son? Are You Kidding Me? is available with English dubs on Crunchyroll to stream online. A small preview of the next episode is here.

It’s a countdown of three days. The new episode will be out… Keep Calm and stay tuned till then.