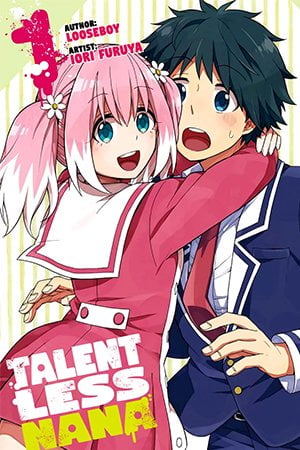 Talentless Nana (Munō na Nana) manga by Looseboy and Iori Furuya is making an anime. Square Enix announced this news recently. As a result, Looseboy designed an illustration to give out the first look of the anime. 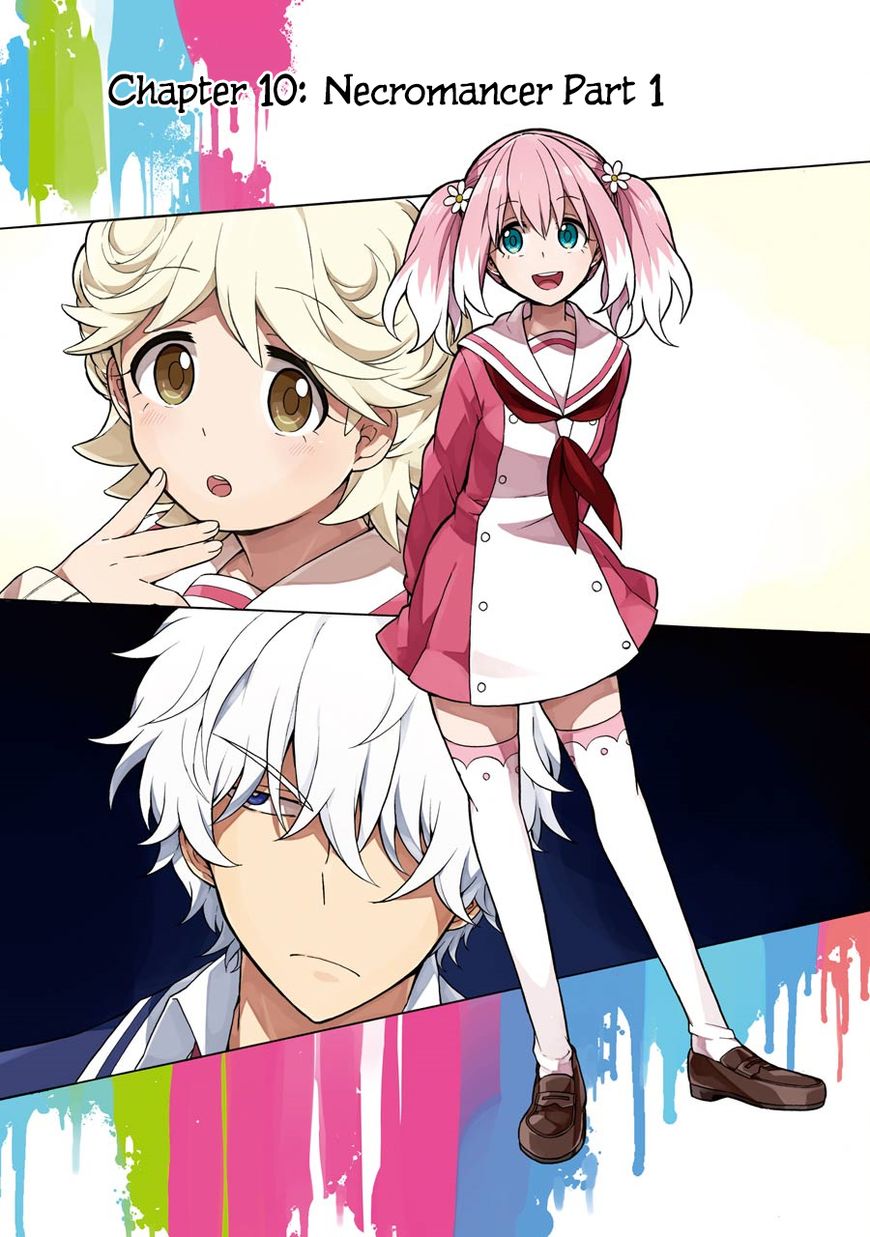 Also, Crunchyroll will release the English version digitally. The story described by Crunchyroll is like:

“An academy on an island in unnavigable waters. There, students trained tirelessly, to fight back against the enemies of humanity. The protagonist, a student newly transferred there, also sets out with the intention of eradicating all enemies of humankind. Talentless Nana (Munō na Nana)  is an unpredictable, intellectual suspense story of justice and evil.”

Looseboy and Furuya launched the manga in May 2016. Also, it was launched in Square Enix’s monthly shonen Gangan magazine. The fifth compiled book volume came out last July itself and also the sixth compiled volume will reach us next week. 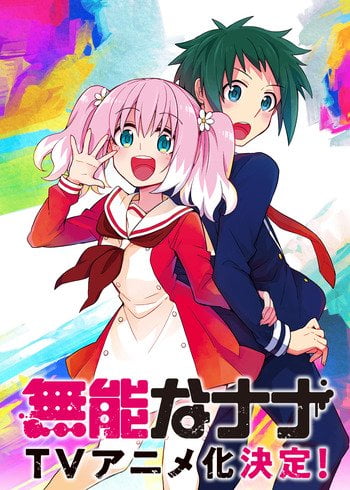 Talentless Nana (Munō na Nana) manga is of the genre horror, drama, and supernatural. This manga has grabbed the attention of many readers throughout all of its volumes. Looseboy and Iori Furuya are quite popular Japanese content creators. Also, their work is highly appreciated. The fans of this manga are anticipating the release of the Anime of the manga.