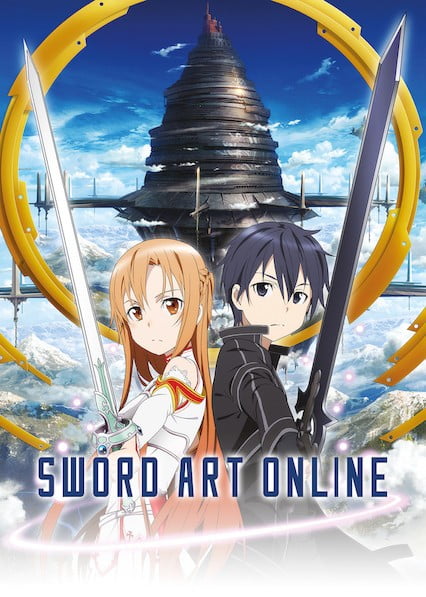 War of Underworld is the second half of Sword Art Online. It came out in the fall of 2019. Also, Part 2 will be taking another broadcasting break. It is because it has to return back in the spring of 2020. So there will be a break from January to March. Many streaming sites have confirmed about posting the episodes online. They include Crunchyroll, FUNimation, HIDIVE, and also Hulu. All of them are streaming the final episodes of SAO: Alicization anime. 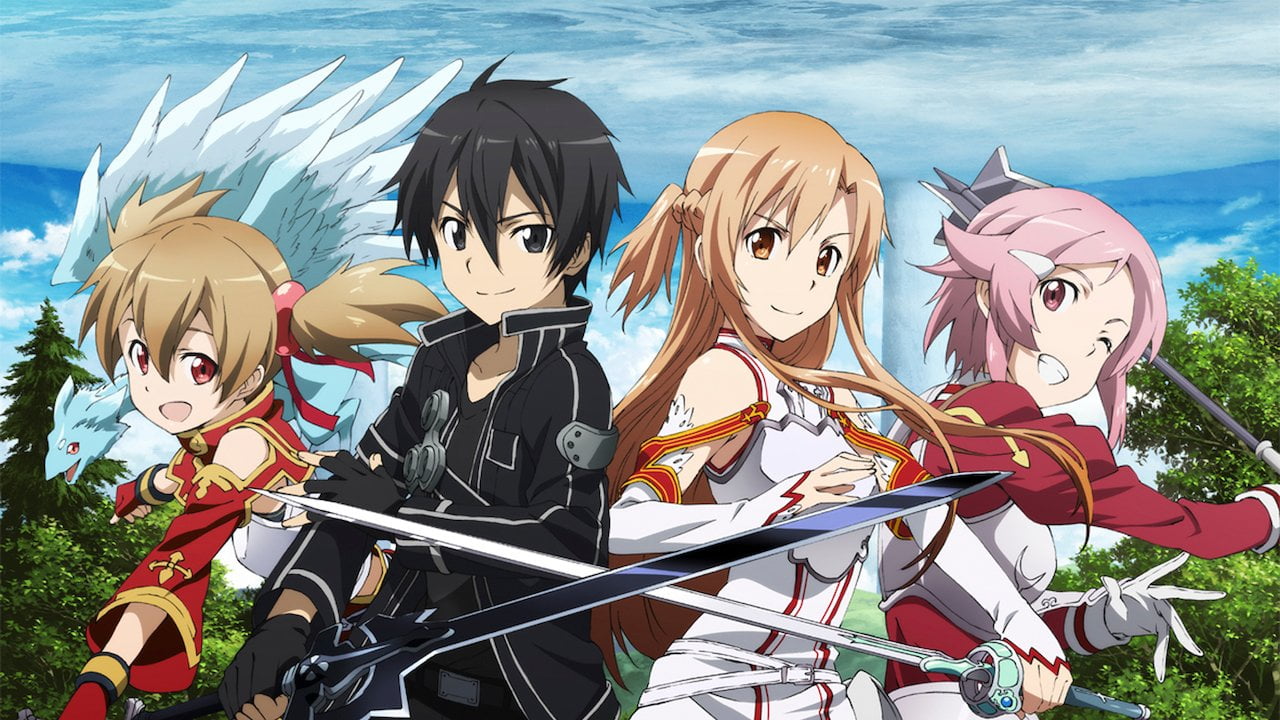 Previously, A-1 animation studio has confirmed that the third season of SAO will have four cours. Cour is a french word meaning a period of three months. This three month is based on the physical seasons.

Matsuoka Yoshitsugu who is the Japanese voice of Kirito mentioned that the show will be split into 2 X 2 cours. Hence, the Sword Art Online series is a split cour series. It means that even after taking a long break, the contents still come in as a single season. The production team has made it clear that they will not animate the entire story at once. And also that they will not name is Sword Art Online Season 4.

Following the trend of the previous seasons, SAO: Alicization 2 should have 24 episodes in it. The final part of the Alicization story arc is titled “Last Season” by the official website. The opening theme song will be “ANIMA.” It is performed by ReoNa. The artist has worked on Alicization anime’s second ending.

Guy Ritchie banned from driving after YouTuber catches him texting

Disney’s Next Movie Is To reboot Space Camp Movie after 34...

The Misfit of Demon King Academy Episode 12: Major Updates Inside

Monster Girl Doctor Episode 4: What Are The Updates?

What Is Keanu Reeves Role In The Next Instalment? Here’s What...