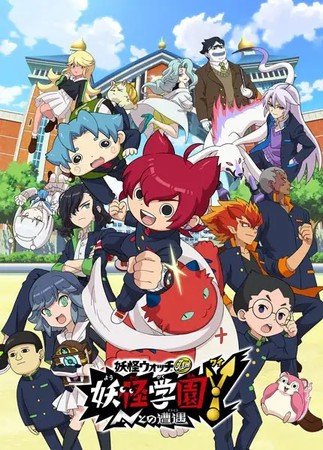 The anime series premiered in December 2019 and is airing on Fridays at 6:25 p.m. on TV Tokyo and its affiliates.

Monsta To Stream 250 Episodes Of Popular Anime Titles On YouTube

The Real Mary Jane Watson Might Be Stepping In Spider-Man 3,...