Home Anime Suppose A Kid From The Last Dungeon Boonies Moved To A Starter...

Suppose a Kid from the Last Dungeon Boonies Moved to a Starter Town is based on a Japanese Light Novel Series. This adventure and fantasy anime show premiered on 4th January 2021. The anime follows the story of Llyod Belladonna who has tremendous physical and magical abilities.

e seems to be oblivious to his powers because apparently, he was the weakest in his own village. He shocks everyone during his journey when he moves to the capital of the Kingdom of Azami. The anime has hilarious plot progression with subsequent character arcs. Read along for Suppose A Kid From The Last Dungeon Boonies Moved to A Starter Town: Episode 12 release date and updates!

Suppose A Kid From The Last Dungeon Boonies Moved To A Starter Town: Episode 12 Release Date

Episode 12 of the first season of ‘Suppose A Kid From The Last Dungeon Boonies Moved To A Starter Town’ is scheduled to release on 22nd March 2021. The anime is set to have 13 episodes in season 1, airing from January to March of 2021. 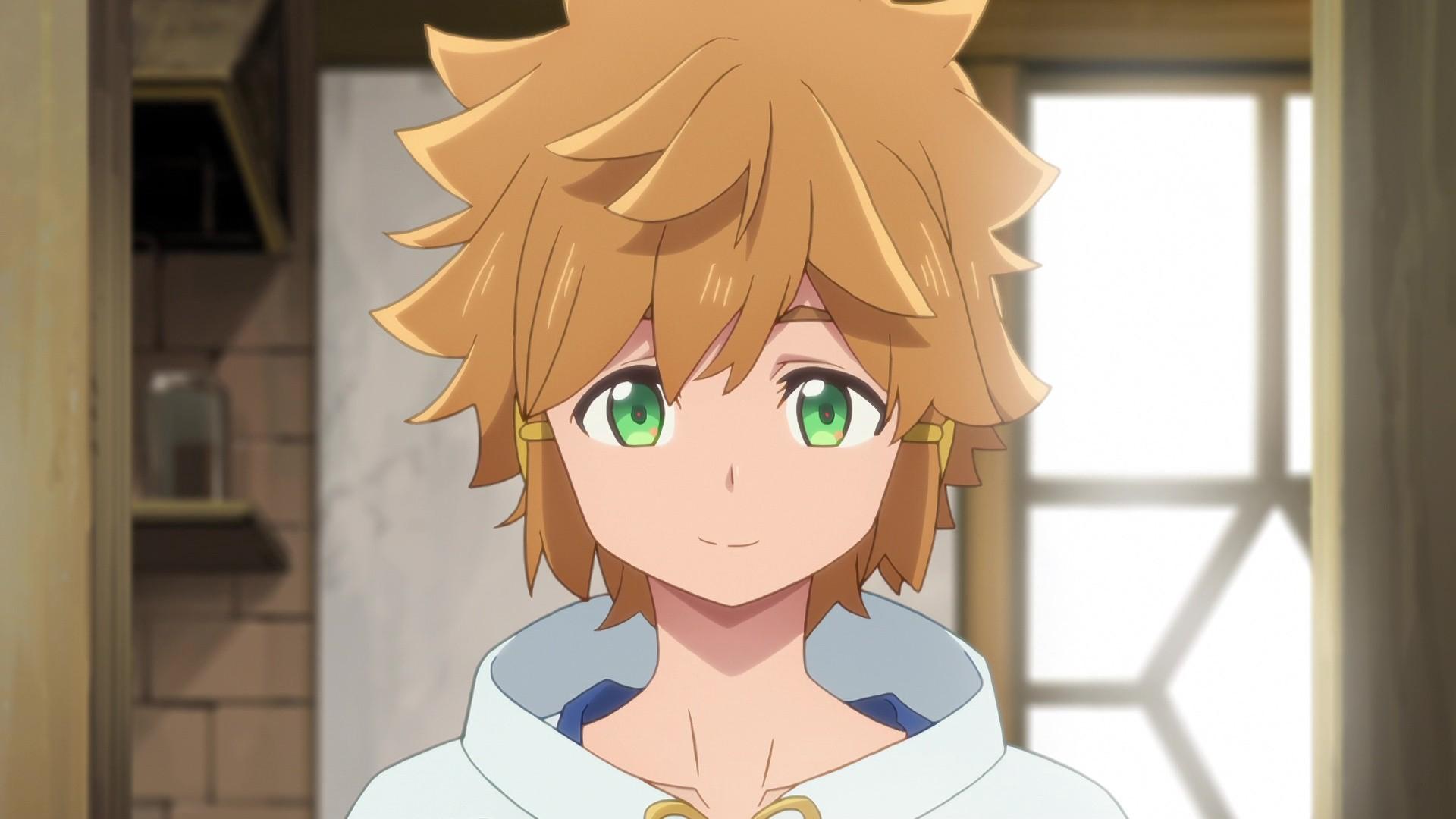 Suppose A Kid From The Last Dungeon Episode 11 Highlights

In order to resurrect Vritra, Alka and Eug lead the visitors to the Last Dungeon. The Dungeon is supposedly a prison that trapped Demon Lords. The other dungeons were a decoy to camouflage the original Dungeon. For Alka to control her power, they must resurrect Vritra. The downside is that if she fails to do so, the demon lords will escape the prison and cause havoc. 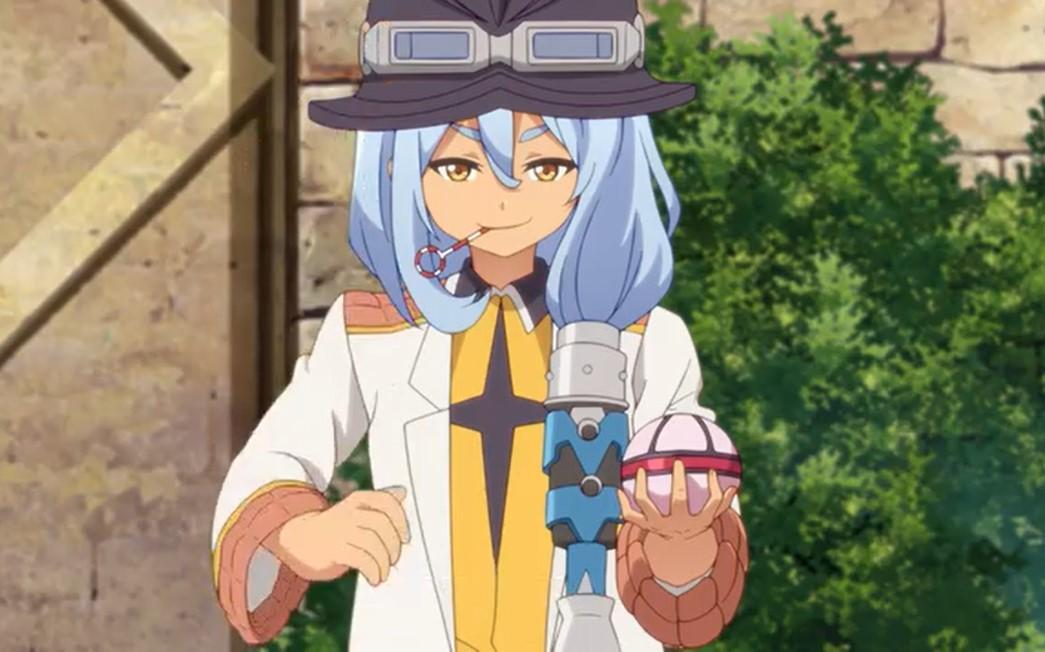 Eug is successful in the resurrection of Vritra, however, Alka feels weak and unstable. Eug takes this opportunity and traps Alka and finally reveals her true motive. She plans to unlock the dungeon through the Holy Sword and reap the benefits. Eug shuts down the portal, trapping Lloyd along with Alka when he comes looking for her. Riho somehow realizes the conspiracy hatched by Eug, Shōma and Sou and informs the King about it. Meanwhile, Lloyd saves Alka and they begin to plan their escape in order to save the Capital. Episode 12 will be the final fight between Llyod and the evil forces.