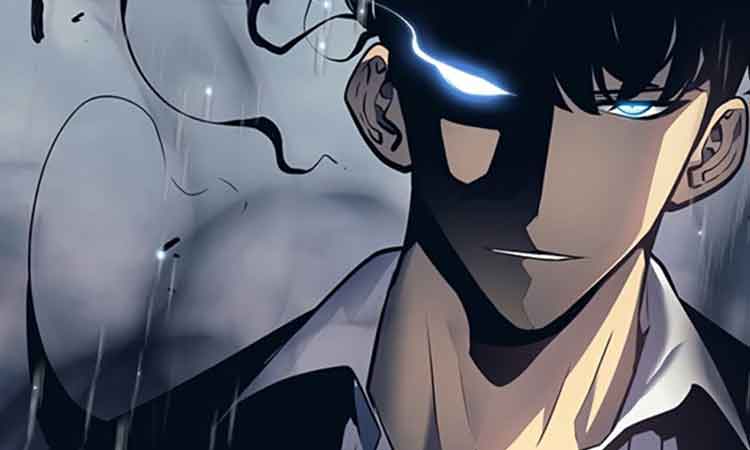 Solo Leveling’s new chapter came out recently. Being the next big thing in the webtoon and manhwa industry, Solo Leveling is something all action lovers should read. Recently, the new chapter came out, and fans are super excited about the recent course of events. What happened, you ask? We saw Jin-Woo and Hae-in’s ‘Date’ in chapter 155!

An action-fantasy web novel, Solo Leveling, is written by Chugong and was later made into a webtoon. Currently, it is the most famous manhwa out there. An extremely strong MC, amazing action, comic scenes, and a hint of a bromance with some romance- Solo Leveling has it all.

In chapter 154 of Solo Leveling, after the huge gate opened in the skies of Seoul, the world is struck with fear. Scientists who investigate gates, dungeons and mana now warned the world that all they can do is pray. Sung Jin-Woo then talks to the newly appointed chairman of the South Korean Hunter’s Association. The president informs him that he might have some free time on his hands. The chapter ends with Thomas Andre stating that he cannot leave for the USA as he can’t leave behind such a ‘beautiful thing.’

What Happens in Solo Leveling Chapter 155?

Chapter 155 begins with Jin-Ah and her mother debating about if they would evacuate. Sung Jin-Woo’s mother says that they should choose the place they die at, but Jin-Ah is super angry. Her mother tries to comfort her by saying that they are out of the danger area. Lastly, she reassures her by saying that Jin-Woo would protect them. On the other hand, Jin-Woo thinks about the problems at hand before thinking about how and how he should spend his time with. 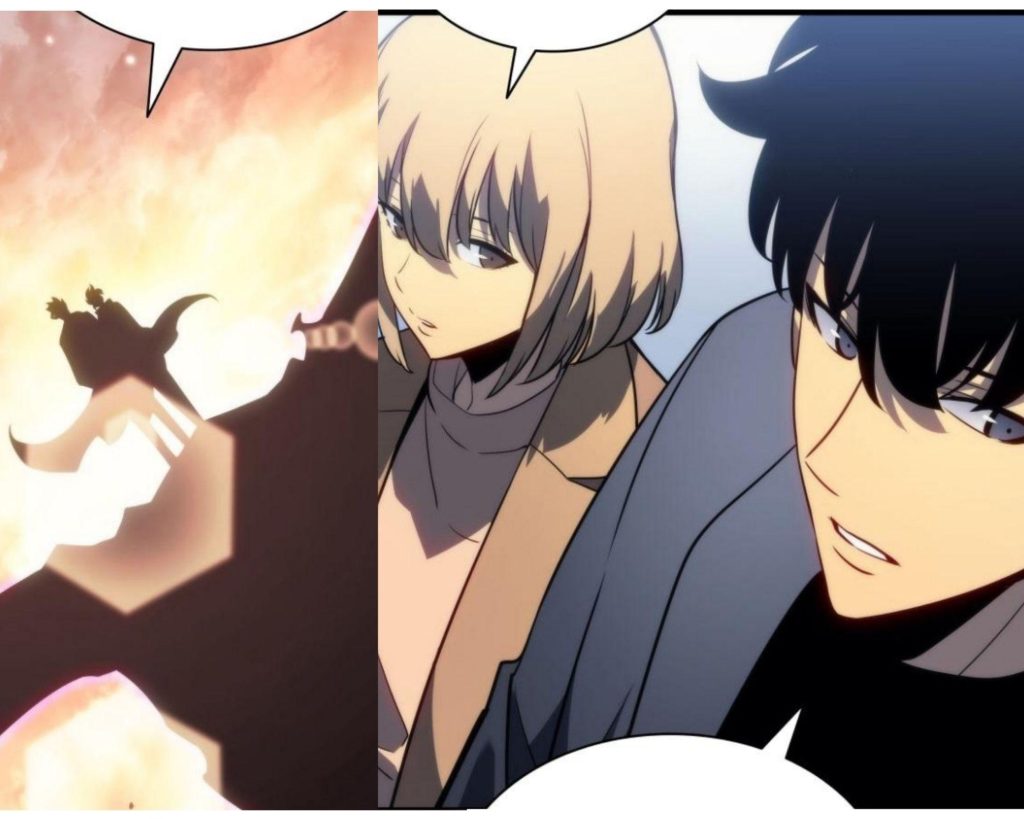 Sung Jin-Woo with Cha Hae-in on their ‘friendly’ date.

Finally, he decides to spend the day with Cha Hae-in. They visit an amusement park together before switching to a flight on Jin-Woo’s Kaisel. At the amusement park, Jin-Woo observes that he and Hae-in are not enjoying the rides as they are used to risking their lives every day in various dungeons.

Sung Jin-Woo and Hae-in’s Day out

Sung Jin-Woo decides to go out with Hae-in as he considers her a friend. Apparently, he heard her calling him her friend while he was passed out during the Jeju Island raid. Both of them had always wanted to go there, and for Jin-Woo, the park is extraordinary. It was built on the gate in which he disappeared. But unfortunately, none of the rides is thrilling enough for the two S-rank hunters. Hence, they go for a roundabout on Jin-Woo’s Kaisel. Lastly, their date ends with both of them sitting together and staring at the starlit sky.

Soon, Solo Leveling’s next chapter should be out by next week if we don’t get any unannounced delays. Solo Leveling is set to get an anime adaptation soon apart from a Hollywood adaptation. Fans are sure excited as the handsome and amazingly strong Sung Jin-Woo becomes animated.