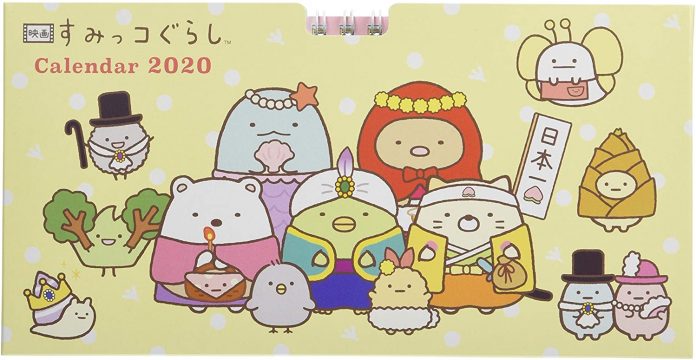 Sumikko Gurashi is an upcoming anime film adaptation of a Japanese film with the same name. The story of the film is about Sumikko Gurashi’s characters. These characters come across a mysterious picture book in a cafe’s basement they always hang out at, leading them into new adventures.

Recently, the new trailer of the film was released. On Wednesday, Encore released the trailer. The trailer is available in Chinese language and English subtitles. The movie’s title is ‘Sumikko Gurashi The Movie – The Unexpected Picture Book and the Secret Child.’ The trailer reveals many major details along with the confirmation of the release date.

This article is exclusively about this new upcoming anime film and all its details. Here’s everything you need to know about it!

As per the anime film’s newly out trailer on Wednesday, the movie is all set to make its release next month. The release of the anime film Sumikko Gurashi will take place on November 19 in Singapore. Along with this,  Encore Films will also release the film in Indonesia. However, the release date for Indonesia is not yet declared.

The title of the film in Japanese is ‘Eiga Sumikko Gurashi: Tobidasu Ehon to Himitsu no Ko.’ Last year in November, the film features in more than 114 theaters across the who Japan. It ranked #3 during its opening weekend. Over 114,280 tickets were sold, as the anime film bagged 132,873,500 yen in three days, i.e., from Friday to Sunday.

Sumikko Gurashi is a set of fictional characters popular in Japan. The release of the characters were first done in 2012 by a Japanese company San-X. The word ‘Sumikko Gurashi’ means “life in the corner.” The upcoming anime film will be about these original San-X’s “Sumikko Gurashi” (Living in the Corner) characters.

The anime film will be an adaptation of a Japanese film with the same name. However, the plot will not be entirely similar. It will have its own unique elements. 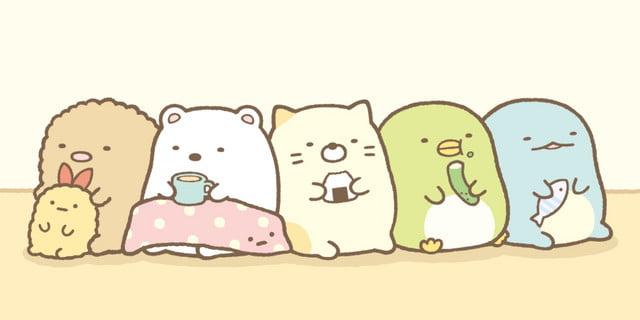 The main characters of the anime are:

The anime film is known for its different kinds of adventures filled with lots of wittiness and laughter.