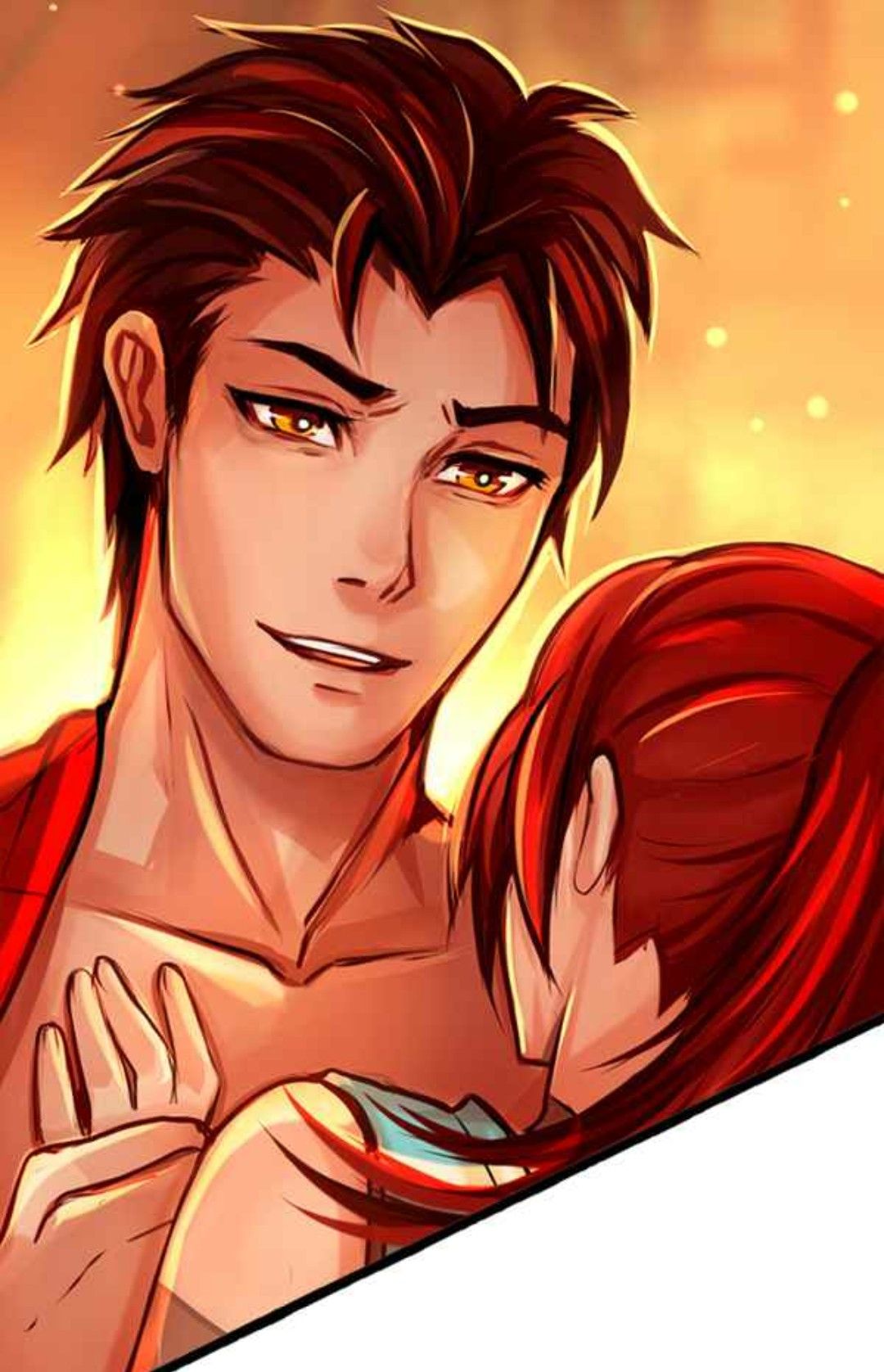 There is a piece of great news for manga and anime folks. As you know, many manga is taking a break this month. However, at the end of the month, it will be published. Sub Zero Chapter 80 will get released on Monday, July 27, 2020.

Have a look at the official trailer:

In an attempt to peace, the last princess in dragon clan, Clove is forced to marry the enemy prince. Clove was terrified by the dragon and was frozen when Kryo woke up beside her. Kryo is the prince who suggests Clove to practice her powers to fight the dragon. Meanwhile, the prince holds her and tries to be romantic. The prince and the princess wasn’t there in any romantic relationship since their marriage. Kryo tells her that it has been a month of their marriage and they haven’t been close enough as a married couple.

Kryo wanted others to know that they can also stay as a married couple. He asked for the permission of Clove to start from where they left off last night. Clove pushed him away because people were listening to them. They opened the veil and saw maids giggling. Eventually, it seems like they started liking each other. Maids ruin their morning, ugh.

Where to read Sub Zero Chapters

The official source to read the chapters of the Sub Zero manga is Webtoon.

You may also like: Sub Zero Chapter 78: Release Date, Spoilers, and Recap!

Junepurrr is the author of a fantastic manga Sub Zero. The new chapter of Sub Zero Webtoon releases every Monday on WebToon. Chapter 80 will be releasing this Monday, July 27, 2020. June has a twitter handle where she shares the posts regarding the manga.

Desert Punk Manga To Reach Its Conclusion This October

Halo Infinite: Who Are the Banished?

When Will The Hero Team Finally Join The MCU?