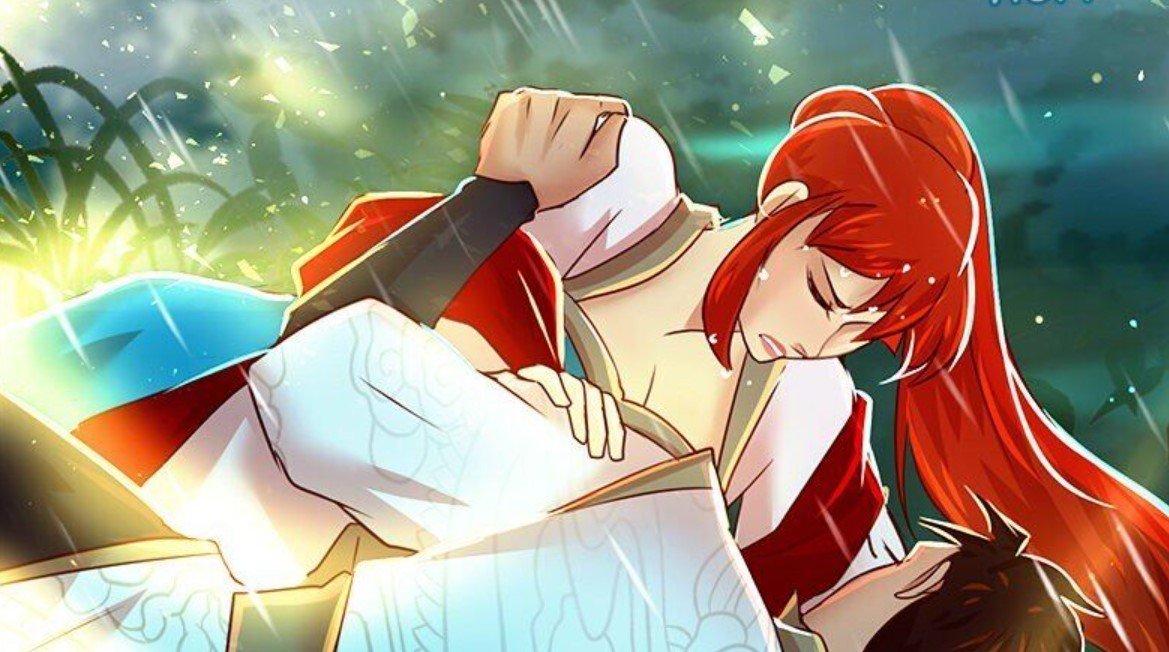 Its almost weekend and Yayy, Monday is coming. Mondays are blue, they say. But sometimes Monday’s too can bring happiness and can be exciting. Don’t agree with me? Then let me tell you something good about this coming Monday. This following Monday, we will finally get to know about the fate of Prince Kryo and Clove from the manga Sub Zero. They both are still stuck in the cave due to the storm. All away from their kingdom, living cute little romantic moments. Isn’t it exciting?

As the guards of the Azure kingdom are worried about the prince and the princess, so am I also. So to lessen our worries, I will be giving you the details of the upcoming chapter of the manga Sub Zero.

Well, the regular manga readers and followers are aware of the fact that new chapter releases every Monday. So keeping the weekly release schedule in view. The next chapter to release from the manga series Sub Zero is chapter 77. Sub Zero Chapter 77 will release on Monday, 29 June 2020.

Before we move on to the spoilers of the upcoming chapter of the manga Sub Zero, let’s take a quick recap to the previous one, i.e., Chapter 76.

Clove tells Kryo she really can’t tell people about their first kiss and has to lie about it. Because she thinks sharing a first kiss inside a dark, scary cave with the massive storm outside is different. To which Kryo tells her that it isn’t their first kiss. And reminds her of the moment during the attack on the kingdom where they accidentally kiss. Kyro tries to talk about the events during the attack night. But Clove couldn’t recall many incidents due to her injures that she suffered that night.

Kryo explains to her that in order to save her life, he had to access her realm kissing her. As she almost stopped breathing. Kryo jokingly says the first kiss was enjoyable and tries to do it again. But Clove feeling shy stops him.

Later they discuss the Azure dragon’s realm. Kryo says that the Blue Azure dragon tried protecting her, but to their dismay, it later decided to kill her. But then the Red Azure dragon steps in and stops it from killing Clove. Meanwhile, slowly the storm starts to die. Clove asks Kryo to kiss her again. But when there are about to do it, Kharis comes looking for them. Kharis taunts them for their behavior on their way back to the kingdom.

Chapter 77 of the manga will be a lot more exciting. We might get to know more about the dragon’s realm. It will also be fun how Kharis will react towards the intimate moments he witnesses between Clove and Kryo.

Like other mangas’ there is no official website to read the manga Sub Zero online as of now. But the manga is available on LINE Webtoon magazine. Although there are spoilers and leaks all over the internet. But I suggest you support the creators of the manga and go for buying the magazine.

Black Clover Episode 168: Release Dates: Is the anime coming to...

Yashahime Princess Half Demon Anime To Stream On Ani-One

Haikyuu Chapter 399 | Released, Find out the overview and spoilers