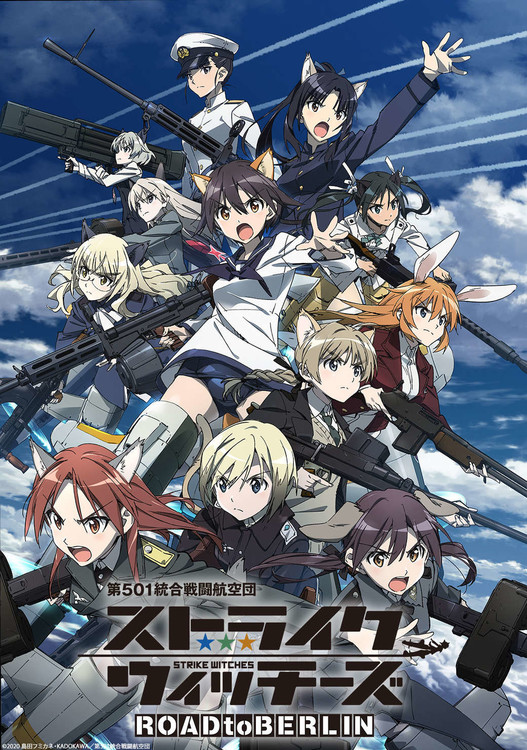 The anime will star:

The anime will premiere in October. 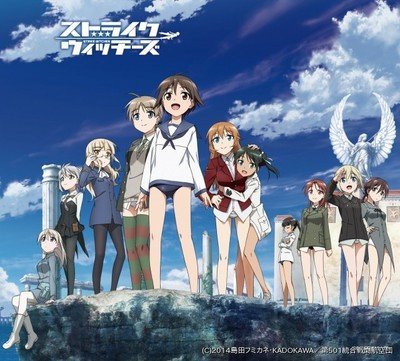 The overall franchise‘s story centers on an alien invasion by beings known as the Neuroi. The only way to damage and ultimately defeat them lies in Witches, girls who possess magical powers and are capable of wielding Striker Units that enhance their abilities and allow them to maneuver in the air. The characters in the franchise are often based on real-life aerial aces from various nationalities.

The series is based on illustrator Humikane Shimada‘s mecha-girl illustrations, and Shimada is credited as the original creator and character designer for the franchise. The mixed-media franchise began with a manga in 2005, and a light novel series in 2006, both of which focus on different characters from the eventual Strike Witches anime. The anime premiered in 2008, and it spawned a sequel, a film, and an OVA series. The franchise also spawned the Brave Witches anime in October 2016, as well as numerous spinoff manga, novels, and games.

Haikyuu!! Season 4 Part 2: When Will It release?

‘The Irishman’ With Just One Award? What Does De Niro Say?