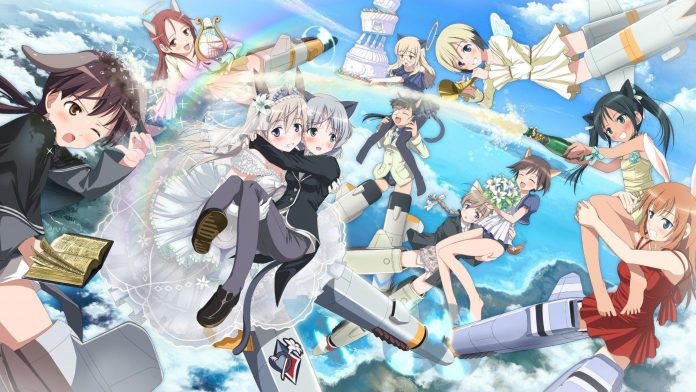 It’s time for the release of the anime Strike Witches: Road To Berlin Episode 3. The excitement and the anticipation for this episode is going beyond control now. Fumikane Shimada has the creator of this mixed media via a series of magazine illustration columns originally.

The franchise of this magazine is top-rated and has a huge fanbase as well. Many popular light novel series, manga, anime series, and even some viral games are adaptations.

The anime Strike Witches is all set to release its third episode on Wednesday, 21 October 2020, at 10:00 PM JST. Its been three episodes, and all three episodes are released on Wednesdays. This suggests that the anime follows a weekly schedule for the release of new episodes every Wednesday.

To officially watch the anime visit the official website of Crunchyroll. Crunchyroll is the official streaming partner for Strike Witches: Road to Berlin. The anime is available in its original Japanese audio track and English subtitles as well.

Previously in the anime, Yoshika goes to the engineers inside the ship as she wants help in fixing her flying legs. After analyzing and looking at her legs, the engineers tell her that they don’t have Striker Unit parts. Hence they ask her for some time so that they can make those parts.

On the other hand, in the anime’s backdrop, Neuroi seems busy creating missiles by splitting into smaller pieces. She sends these missiles out to the military base. Within a few seconds, the military base explodes. As Yoshika notices all these, she realizes how the condition has worsened. And to take control of the situation, she asks the engineers to hand her flying legs back immediately. As the legs are unfinished, the engineers warn her that it can be dangerous as they might not function properly. 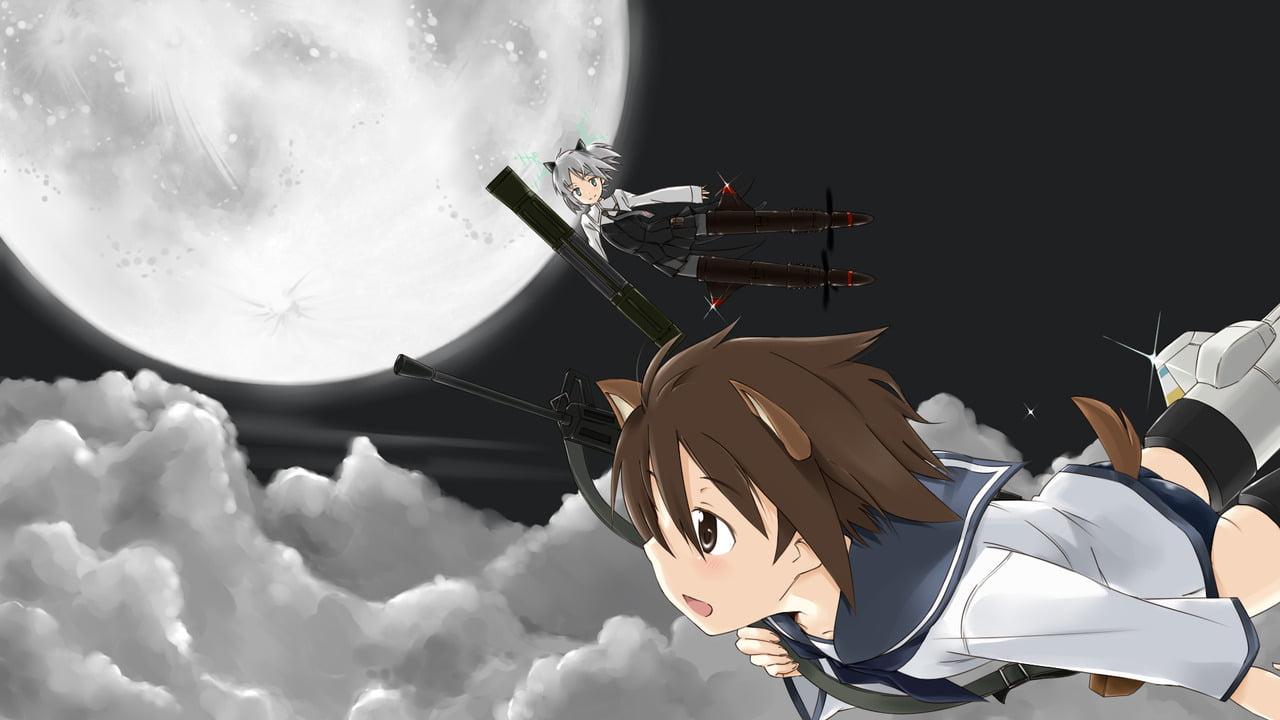 While Yoshika debates with the engineers, a soldier comes and tells Yoshiko that the captain has summoned her further in the anime. The soldier also informs her about Neuroi’s movement. At the same time, we can see Neuroi moving towards Antwerpen, Belgia.

Later in the anime, we can see Yoshika meeting the captain.

The captain and Yoshika immediately start planning on how to destroy Neuroi. Captain Carlo tells Yoshika that Antwerpen is an important base. It has to be protected by any means. While they plan to tackle Neuroi, we can the engineering working in the backdrop of the anime. They work as fast as they can to finish Yoshika’s flying legs.

Later in the anime, we can see the flying legs absolutely ready. And now, with the new legs, Yoshika is flying towards Neuroi to fight her. Yoshika and other Strike Witches battle and engage in a fierce fight with Neuroi, and after many blows, they finally take down Neuroi.

Highschool DxD [CONFIRMED] Release Date, Find out what will happen to...