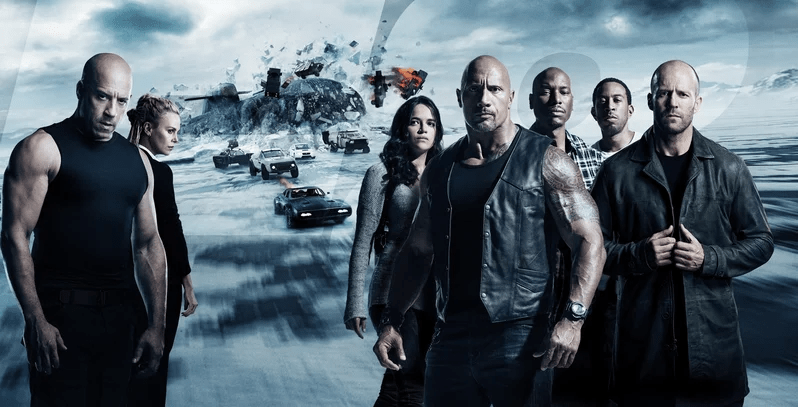 Michael Rooker played Yondu Udonta in the gaurdians of galaxy 2014. He will now play character role in Fast an Furious 9. Along Gaurdians of Galaxy, Rooker is known for his roles as Merle Dixon on The Walking Dead and Rowdy Burns in 1990’s Days of Thunder. Its 10th in franchise will release in 2021.

Fast and Furious will release on May 22, 2020. Movie is directed by Justin Lin who also directed third, fourth, fifth and sixth sequel.

The God Of High School Episode 8: What Next For The...

Sequel Release Date, Cast And Every Other Detail