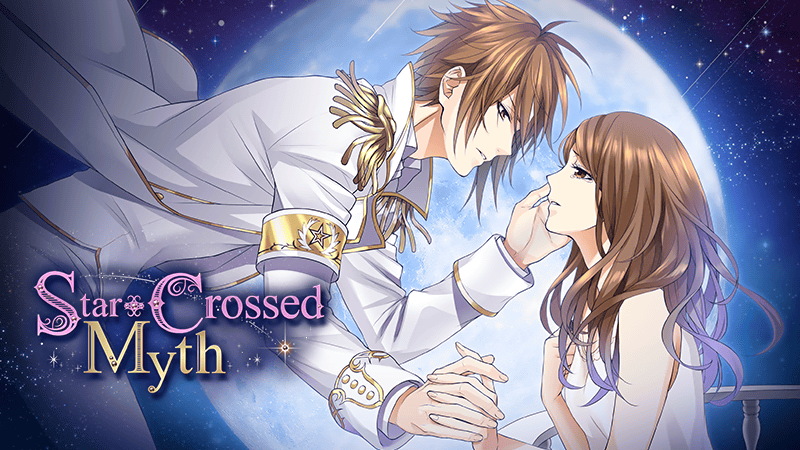 Junko, a very famous manga creator. I think everyone knows this fact. One of the very well known and famous works of Junko is: Kiss Him, Not Me manga series. The manga ran from 2013 to 2018. It was serialized by Kodansha’s Bessatsu Friend Magazine with a total of 14 volumes. And of course! The manga series Star-Crossed as well. How can I forget it?

It’s been just a year since the release of the manga Star-Crossed. And there already rumors about its closure. Is it really true? Is the manga coming to an end? To find out the details about this read further.

Recently on Tuesday announcement regarding the manga series Star-Crossed was made on Kodansha’s Bessatsu Friend magazine’s official website.

As per the announcement, the Junko’s Star-Crossed!! Manga series is coming to an end very soon. This is indeed a somber announcement. In this current time of pandemic outbreak, we need more and more Mangas to read to keep ourselves happy and busy.

But we really can’t stop the decision by the maker of ending the manga series. All we can do is hope that the ending doesn’t disappoint us.

As per the schedule of the manga, it will come to an end in the October month’s issue, i.e., on the 12th of September. 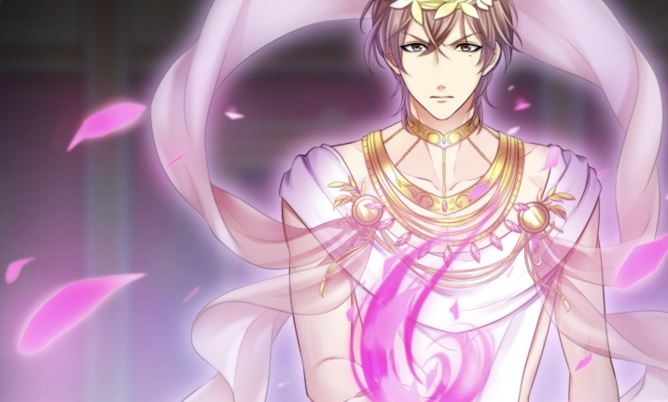 Will there be another Volume?

The manga made its debut in June Last year. Till this year, June i.e., almost after one year of its release, a total of three compiled volumes are published.  The fourth volume of the manga is expected to ship sometime around November this year.

Also, from the 24th of March this year, the digital publishing of the manga series was begun by Kodansha. This digital manga series publishing will continue to take place until February next year i.e., 2021.

The manga premiered in June 2019. Kodansha released the third compiled volume on the 11th of June, and the manga’s fourth volume will ship in November.

Kodansha Comics started releasing the manga’s digital version on the 24th of March. They will publish the manga in print beginning in February 2021.

The story of the manga Star-Crossed mainly focuses on Azusa. She is very dedicated to the one only man: Chika-Kun. He is the idol of the group Prince 4 U.

Unfortunately, one day she dies while trying to save him but, in the end, fails miserably. This thing might seem very unfortunate and miserable to us. But for Azusa is a sign of happiness and good luck. Now she can be happy with the man she loves in the literal Heaven. Their souls get interchanged. Now they both are living with the wrong bodies. The manga continues the story of what will happen next. Will they both be able to get back their bodies? What will happen to them? What fate has for them?

A 12-episode short anime adaptation of the manga series released back in 2016 October. The anime streamed on Crunchyroll in Japan. And on Funimation with English subtitles.

Here Are The 10 Best Superhero Movies Of The Decade, Details...

Morbius Was At First Supposed To Feature In Wesley Snipes’ Blade

Victoria Alonso Says That MCU Will Not Use CGI To Resurrect...