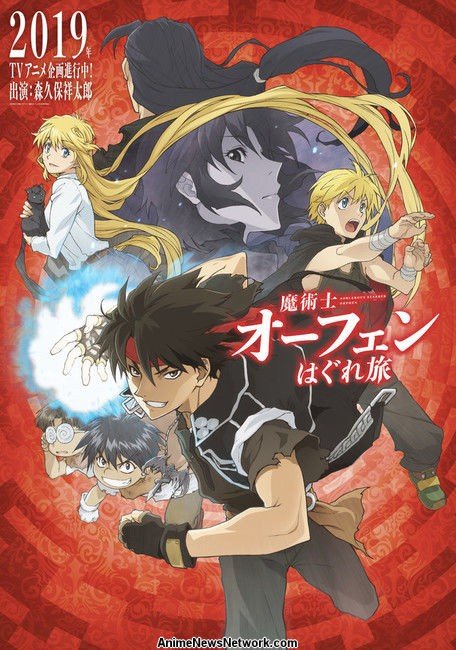 Sorcerous Stabber Orphen (Majutsushi Orphen Haguretabi) is a new television anime. In the final episode, Yoshinobu Akita the creator of the anime made an announcement. Furthermore, he told us that this light novel-based series is releasing a second season on Wednesday. Finally, the new season is titled Majutsushi Orphen Haguretabi Kimluck-hen (Sorcerous Stabber Orphen -Battle of Kimluck-). Also, the announcement video has come out on the official website of the anime.

On Jan 7, the first season of Sorcerous Stabber Orphen premiered on  AT-X. Other than that, Funimation has released it in Japanese audio with English subtitles.  It is also streaming an English dubbed version. 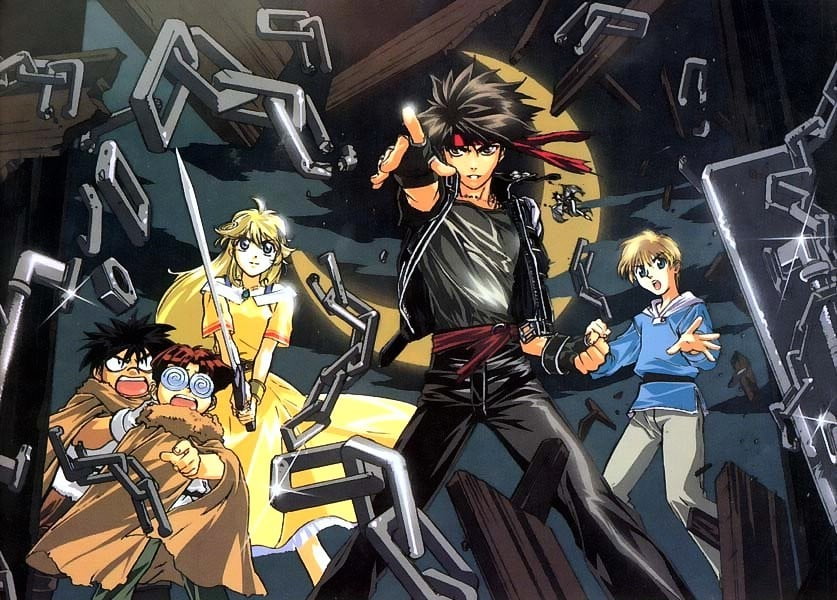 J-Novel Club has approved the novels, thus they gave a license to it. Also, they are releasing the digital copies of the novel. They have given a description for the novel:-

“Orphen is a Sorcerer drop-out from the prestigious Tower of Fangs. His journey to save Azalie, a girl he looked up to like a sister, has brought him to the bustling city of Totokanta. Here they are reunited for the first time in five years. But what is the truth behind her monstrous transformation, and just what secrets lurk behind the Sword of Baldanders…?”

In 1994, Akita wrote a novel series and it was illustrated by Yuuya Kusaka. The anime is celebrating the 25th anniversary of the novel. Furthermore, Akita added a new volume to the series om December 25th. It is the first novel added in the last four years.

The case files of Jeweler Richard Novels Get Manga Adaptation

Future Of The Show? Elizabeth Moss Bagged New Deal With Another...