Best Shy Anime Girls That You Will Fall In Love With 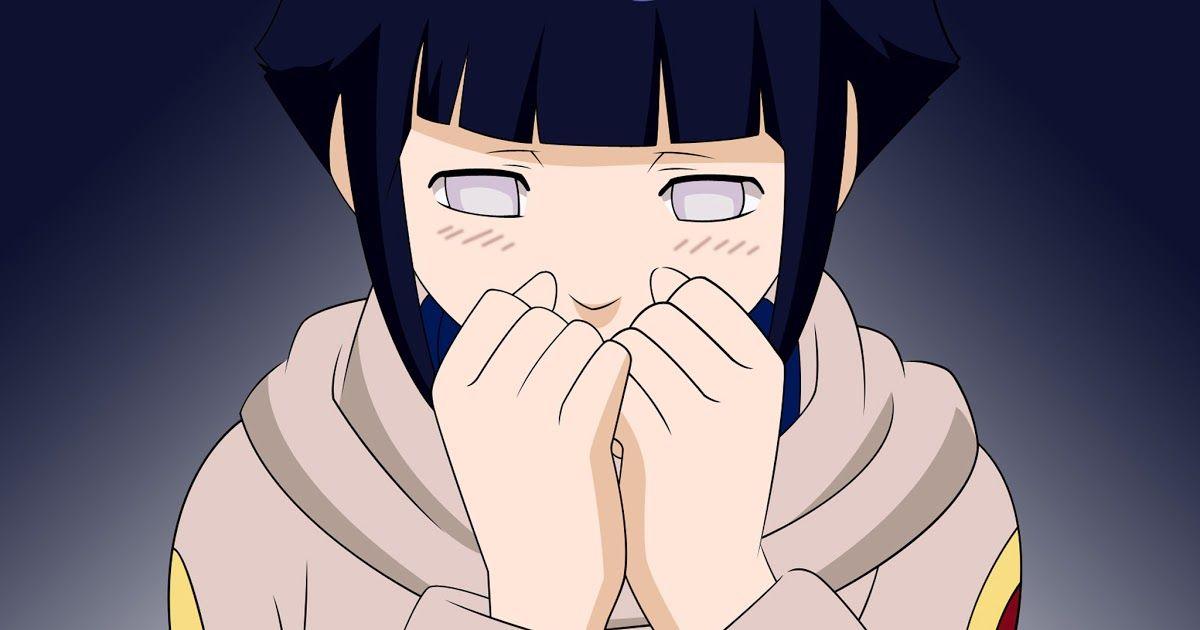 There’s a unique charm that comes with shy anime girls; their mousy nature and cute blushing can set the hearts of us viewers enchanted. In the glorious era of anime moe culture, it is only expected that these timid girls would be the highest of appeal. Here, we’ll be taking a look at the best shy anime girls.

The characters of a show are always pivotal to its success. Animes, in particular, have seen great success in building out characters that are exaggerated yet relatable. They draw us into not just a particular show but the anime community itself. In particular, we will be taking a look at the Dandere trope from animes. These timid anime girls are cutesy and entertaining, so let’s jump right on. 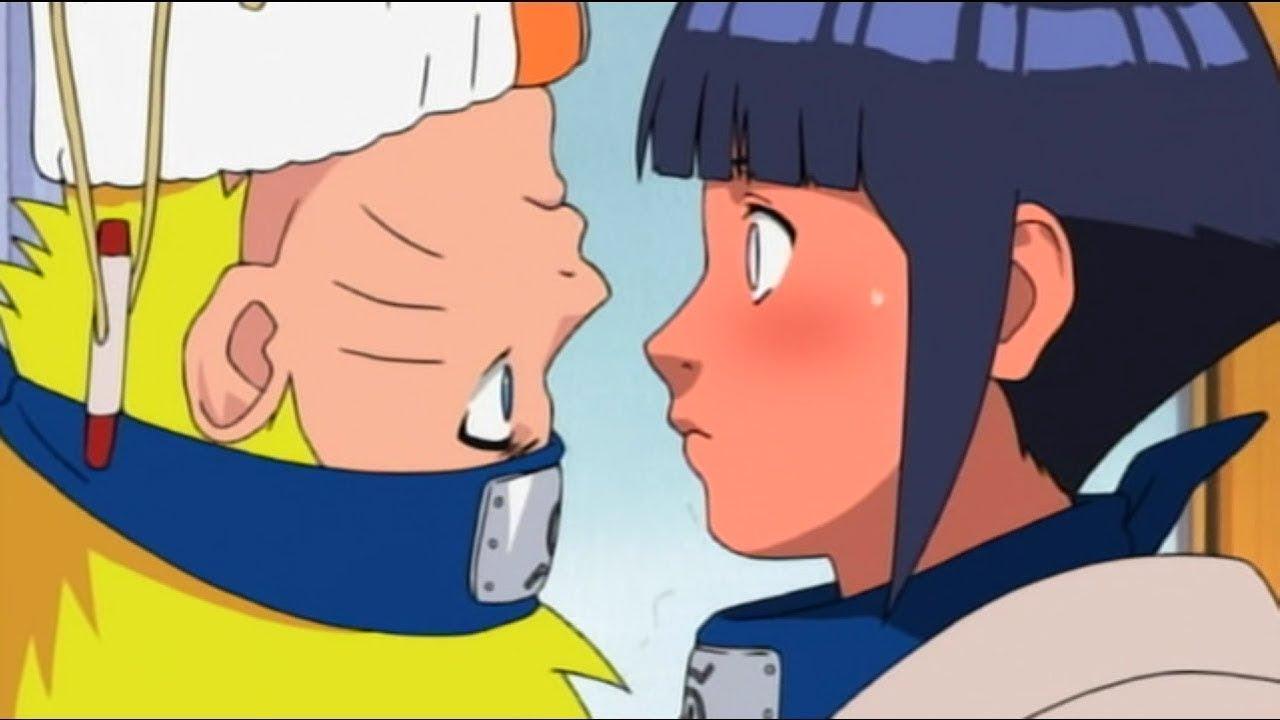 Hinata from Naruto is a great example of Dandere character. She is modest and quiet. When she does speak, she is reticent, and she also gets tomato red around her love interest, Naruto. It was initially annoying to watch her get quiet and avoid him, and there was nothing to root in their relationship for. However, as she began to get closer to Naruto and get out of her shell, we began to see a side of Hinata that made us support her more.

Her love for Naruto was genuinely pure, and it made her stronger, helping her silently grow into a powerful woman. Around this time, she became a more likable character for me- she was rooting for her crush, a hardworking ninja, and pushing herself to get stronger as well. And despite all of this, she never lost her purity and timid nature. Her shyness towards Naruto is also something many of us relate to in regards to our crushes.

2. Sawako Kuronuma- Kimi ni Todoke: From Me to You 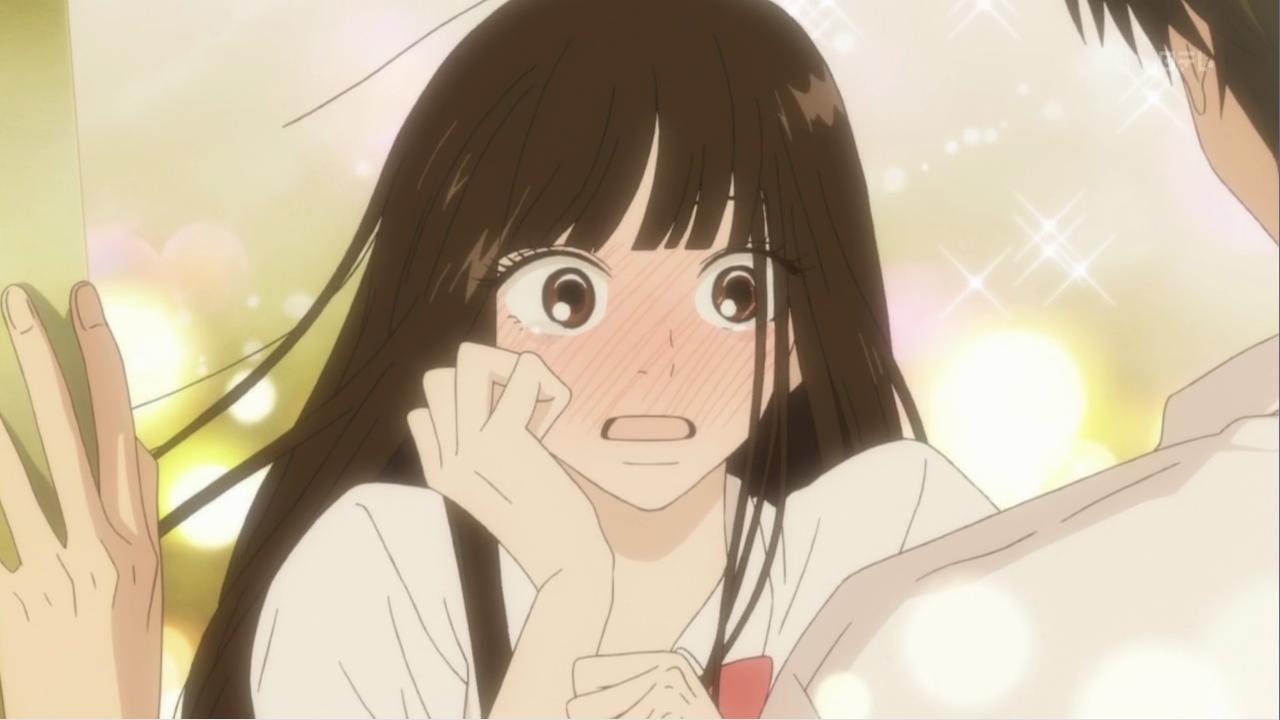 Kimi ni Todoke gave us an adorable character to root for in the form of Sawako. She is shy but desperately wants to make friends. She is one of the top students but is absolutely terrible in social situations. She is usually unable to read signals and can’t take hints and is also seen over-analyzing many situations.

Despite being hardworking, kind, and honest, her appearance and the comments that they get her end up putting her in an awkward position. She cannot socialize with her classmates normally because she takes their words too seriously, hurting herself in the process. However, with the help of her friends, she learns a healthier way of living and dealing with her social status and soon becomes a popular girl at school. She showed us that even the shyest of people can make many friends. 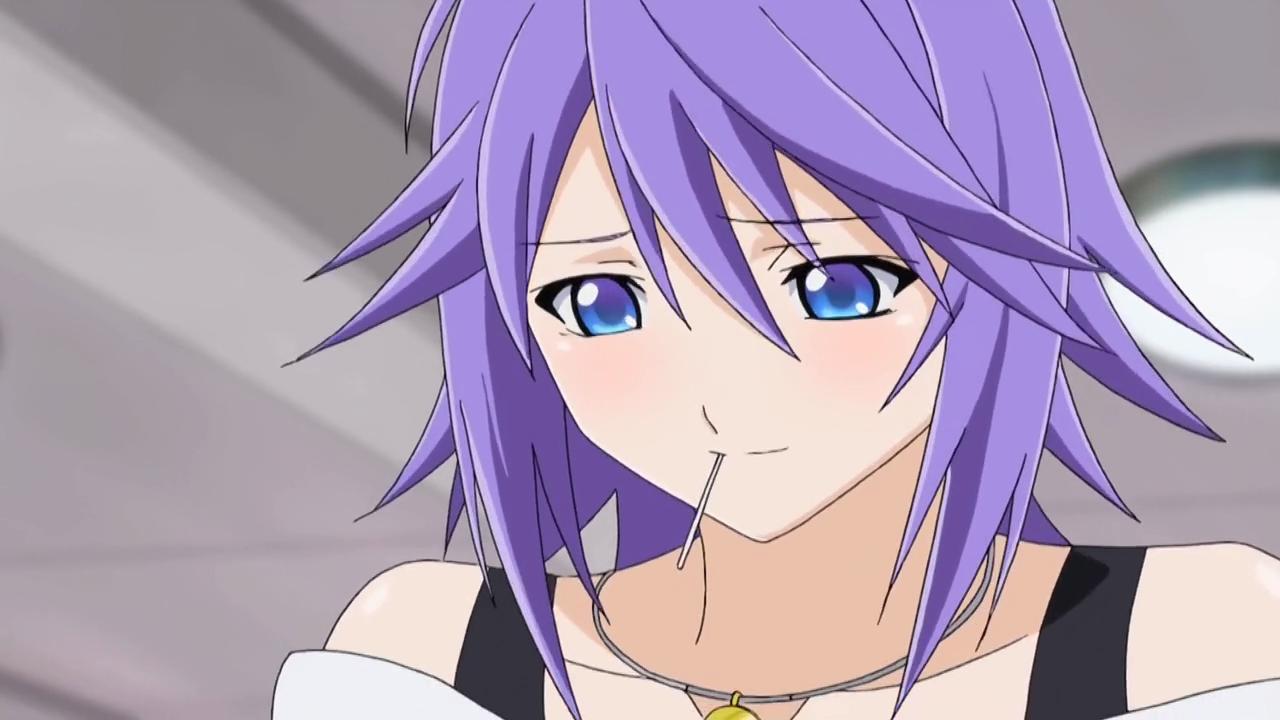 Mizore is a fairly misunderstood character. Her friends don’t know her very well, and rumors about her and one of the schools’ teachers are rampant. These are some factors that have made Mizore shy and aloof from the others. She doesn’t speak much to anyone, but upon meeting Tsukune and getting out of her shell, we get to see more glimpses of her personality.

We find that she isn’t just taciturn and cute but also quite possessive. She fights for her love interest, Tsukune, and stalks him around, often hiding in wild places, and weirdly enough, these qualities have made her a fan favorite. She isn’t a complete Dandere. However, there are a few instances where we get to see her Kuudere side (Kuudere are those characters that barely let any emotions show on their face. They’re nonchalant and unimpressed always. You can find out all the different dere types here.) 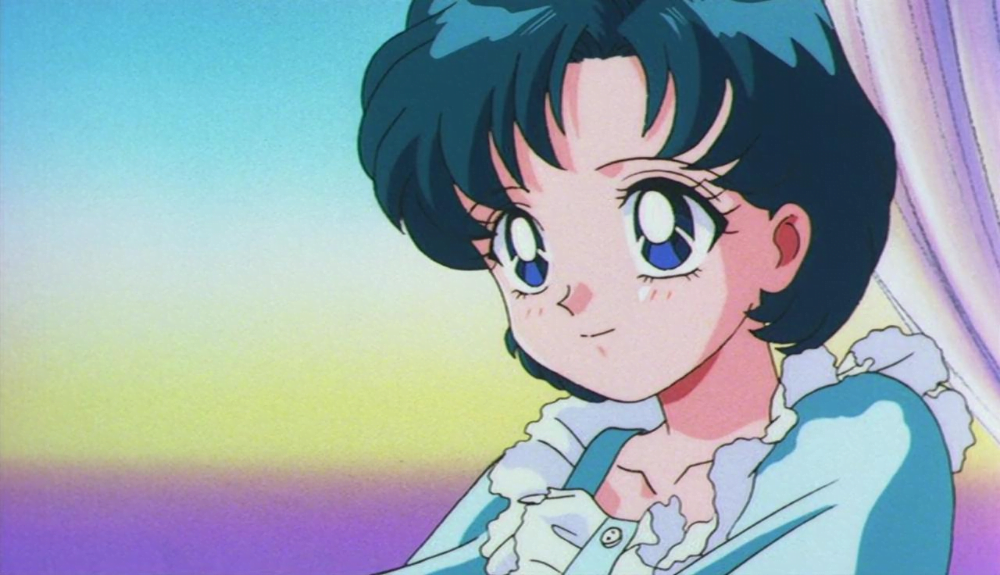 Sailor Mercury or Ami Mizuno was a shy and insecure character. She essentially formed her self-image from her mother, friends, and teachers’ opinions of her. Moreover, her friends were jealous of her intellect and grades at school. As a result, this led to her forming a negative and distorted self-image.

She spent most of her time studying or reading other books. This is a character trope that was unique for its time in the animation world. As a result, many viewers found Ami quite relatable, and she was also at the top of many Sailor Moon character polls. With time, she grew more confident and aware of herself. This, and her getting close to Usagi, boosted her self-image and helped her make friends. 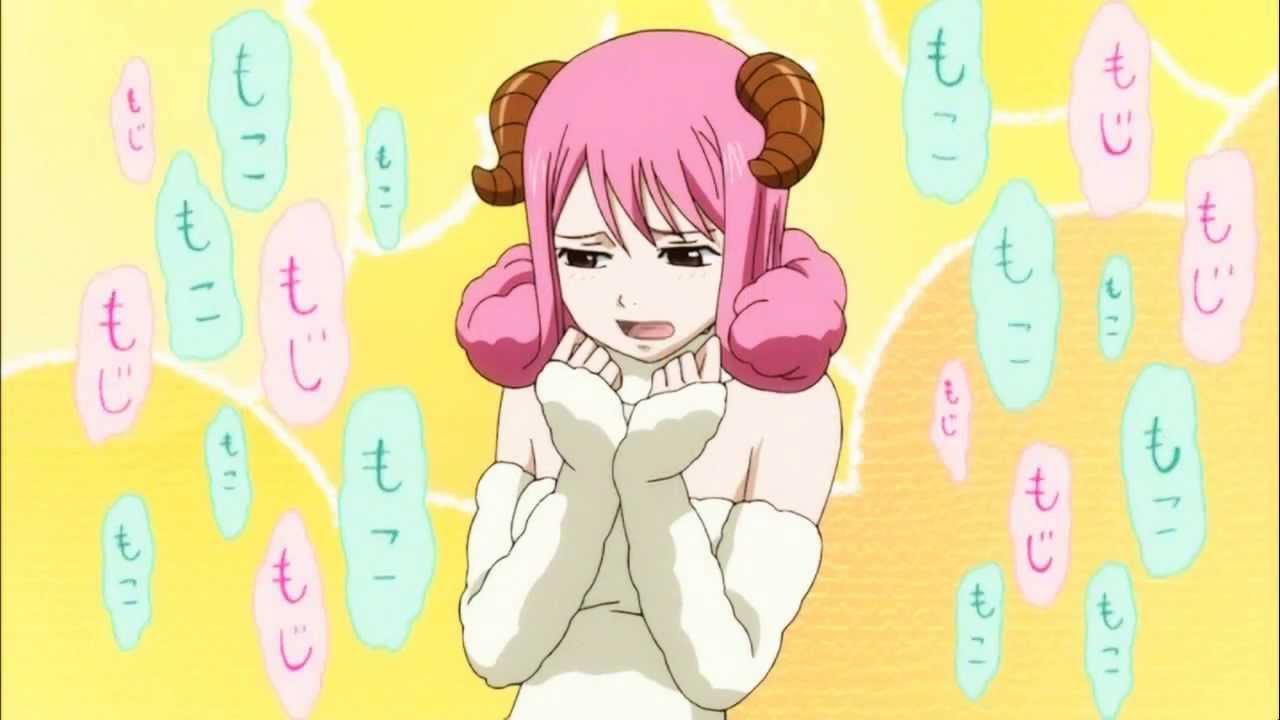 Aries is a female character who is always found apologizing to others. She is a Celestial Spirit and is basically owned by Lucy Heartfilia, who possesses her key. Aries is timid and sheepish. Regardless of whether or not she has committed a mistake, she keeps on apologizing. Furthermore, she gets frightened quickly, but this never stops her from fighting for her owner. She is yet another cute and shy anime girl from Fairy Tail. 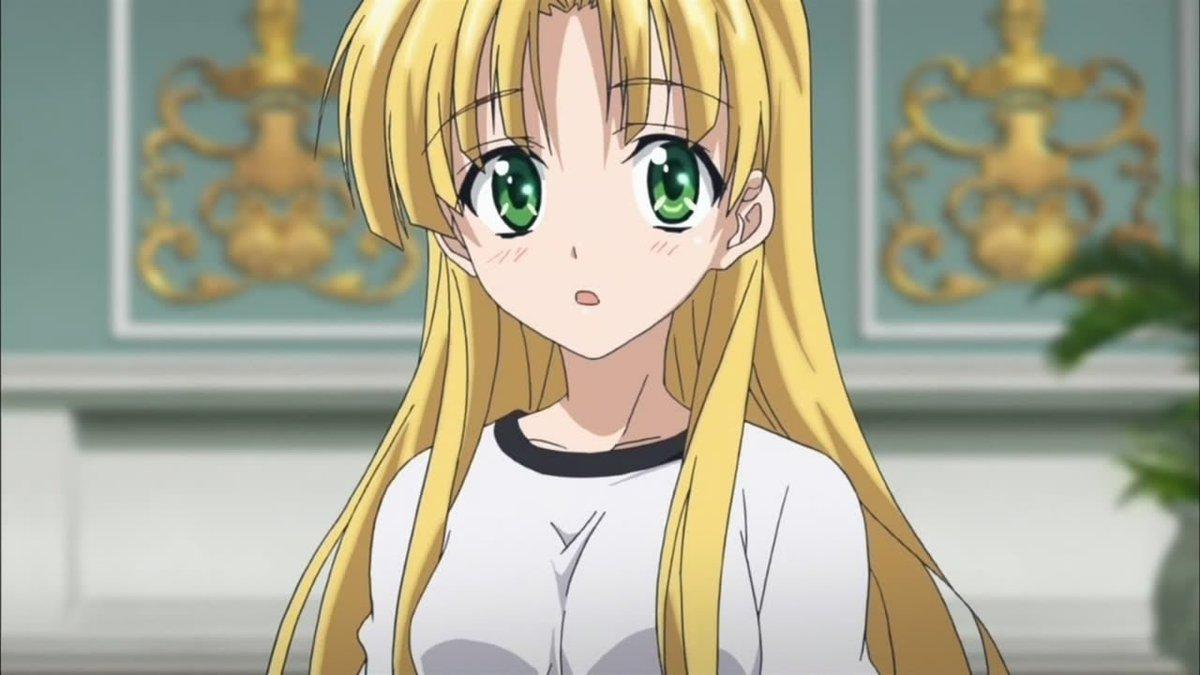 Asia is a young girl who was earlier a human but got reincarnated as a devil. Even as a devil, she retained her pure nature, and as a result, many are attracted to her personality. She is shy and innocent and continues praying to God even after becoming a Devil.

However, she can be strong and possessive when it comes to her love interest, Issei. She gets out of her shell when she is around him and wants to be treated as a woman by him. She wishes to be with issei and even says that she wants to bear his children. When other girls get close to Issei, she becomes bold and perverted herself, to not be left out. Moreover, she becomes jealous whenever Issei ogles at other girls. 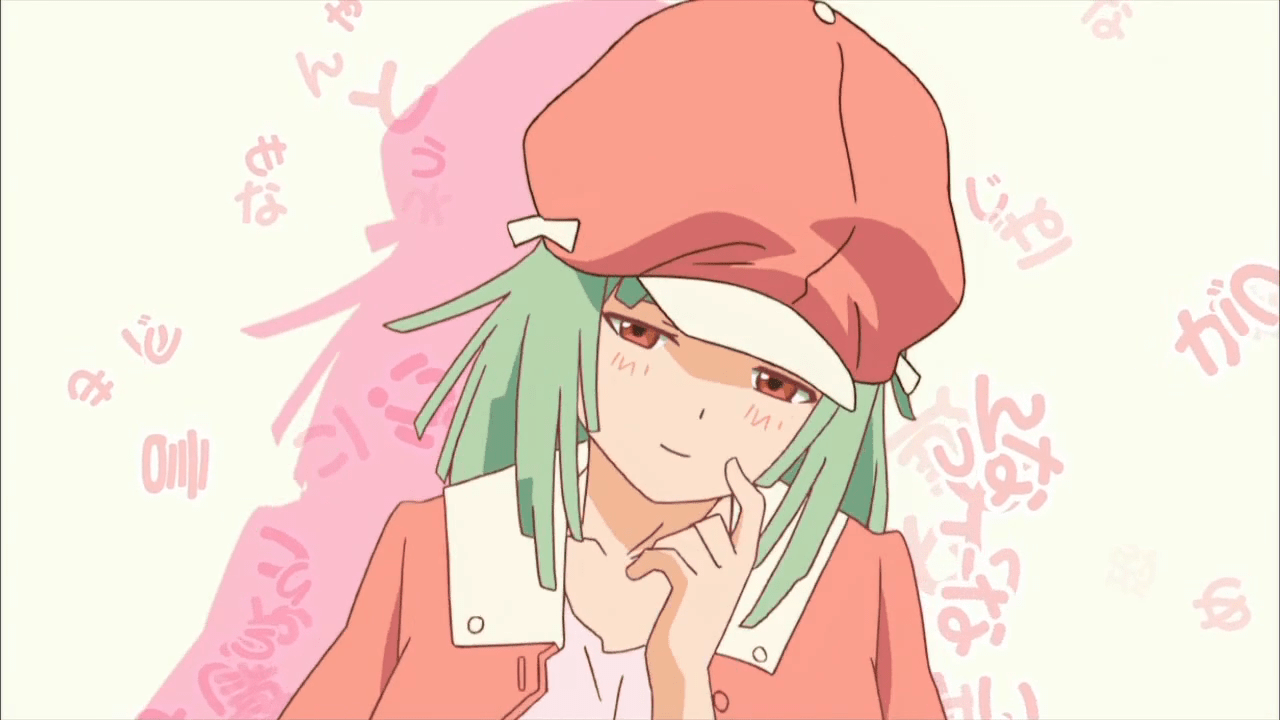 Nadeko is the central figure in multiple arcs of Bakemonogatari. She is found to be very shy and uncomfortable in showing her emotions. She likes to keep her feelings to herself and often seems unamused by most things; however, the truth is that she is amused very easily. It’s just that she hides her emotions behind her bangs. She doesn’t like to be touched and is especially protective of her hair. Despite her reserved self, she grows feelings for the main character and often asks for his support on many issues. Nadeko is a very typical dandere. 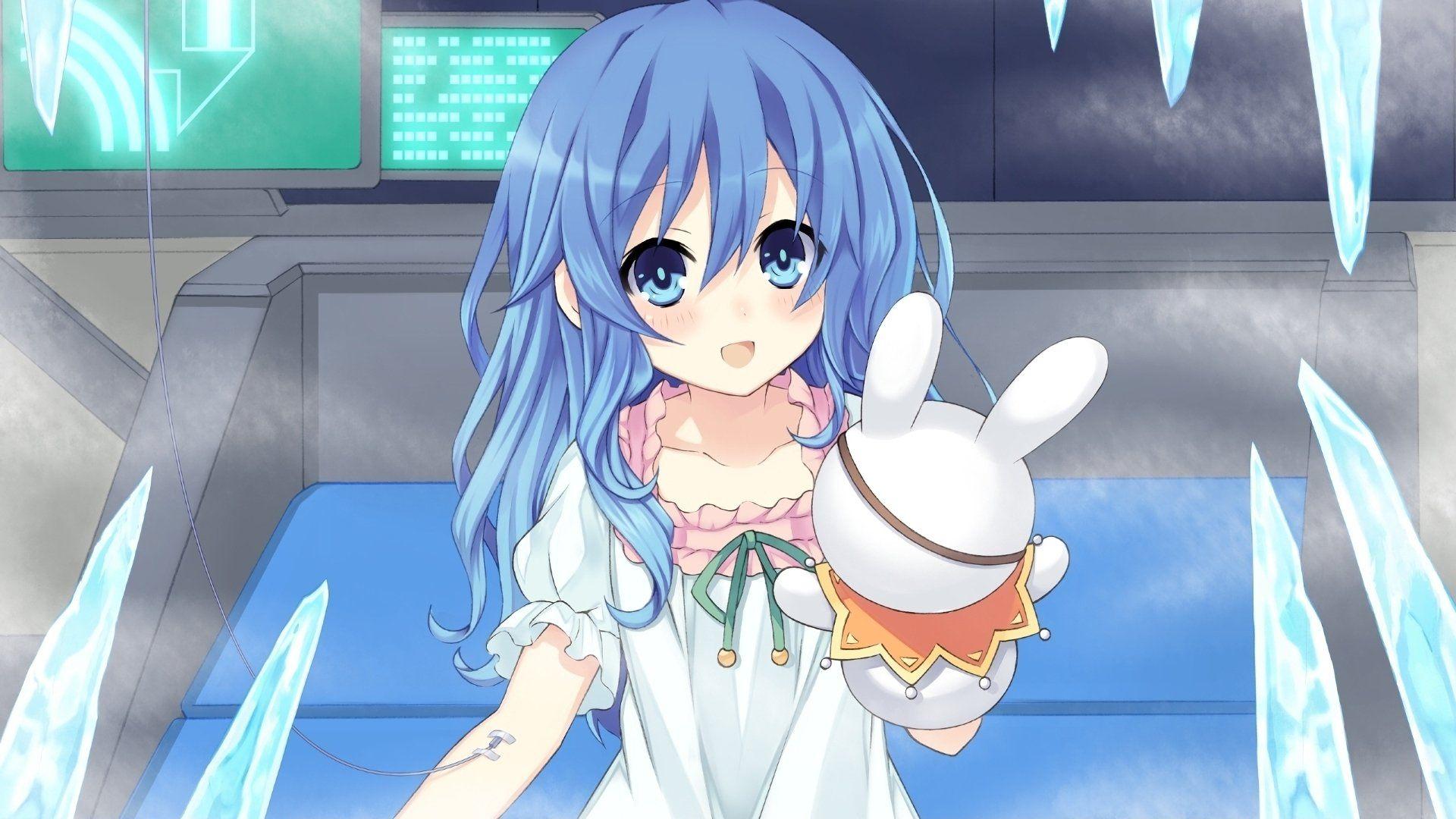 Imagine being so shy that you need to create an alter ego personality that speaks for you. Yoshino is a shy and kind person who is also a spirit. Even though she is a spirit, she never fought against the AST (Anti-Spirit Team) even when they tried to kill her, which was always.

Since she initially was so reticent that she couldn’t form words and speak for herself, she began to use Yoshinon, her hand-made puppet, and alter-ego that spoke for her. Without Yoshinon, she feels terrified and freezes her surroundings. It’s fascinating to see how she grows even after her powers are sealed and begins to stand on her own without the support of Yoshinon. Does she succeed? To find out, watch the anime on Crunchyroll. 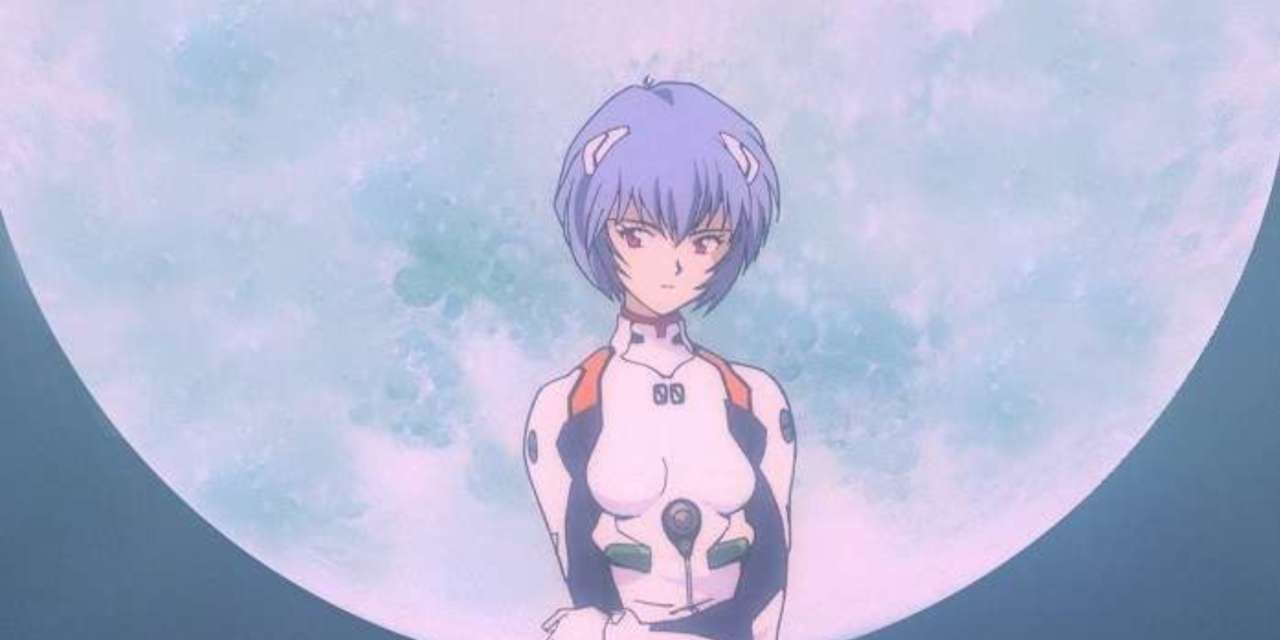 Rei first comes out to be a stoic, quiet character. She barely talks to others and shows any emotions. It is unclear whether she is unable to feel emotions or just can’t show them. However, as the show progresses, she begins to make more friends and acquaintances. Even then, she thinks of herself to be expendable and lacks self-worth. But she also learns how to show her emotions, and by the end of the series, we see that she isn’t, in fact, devoid of a personality. 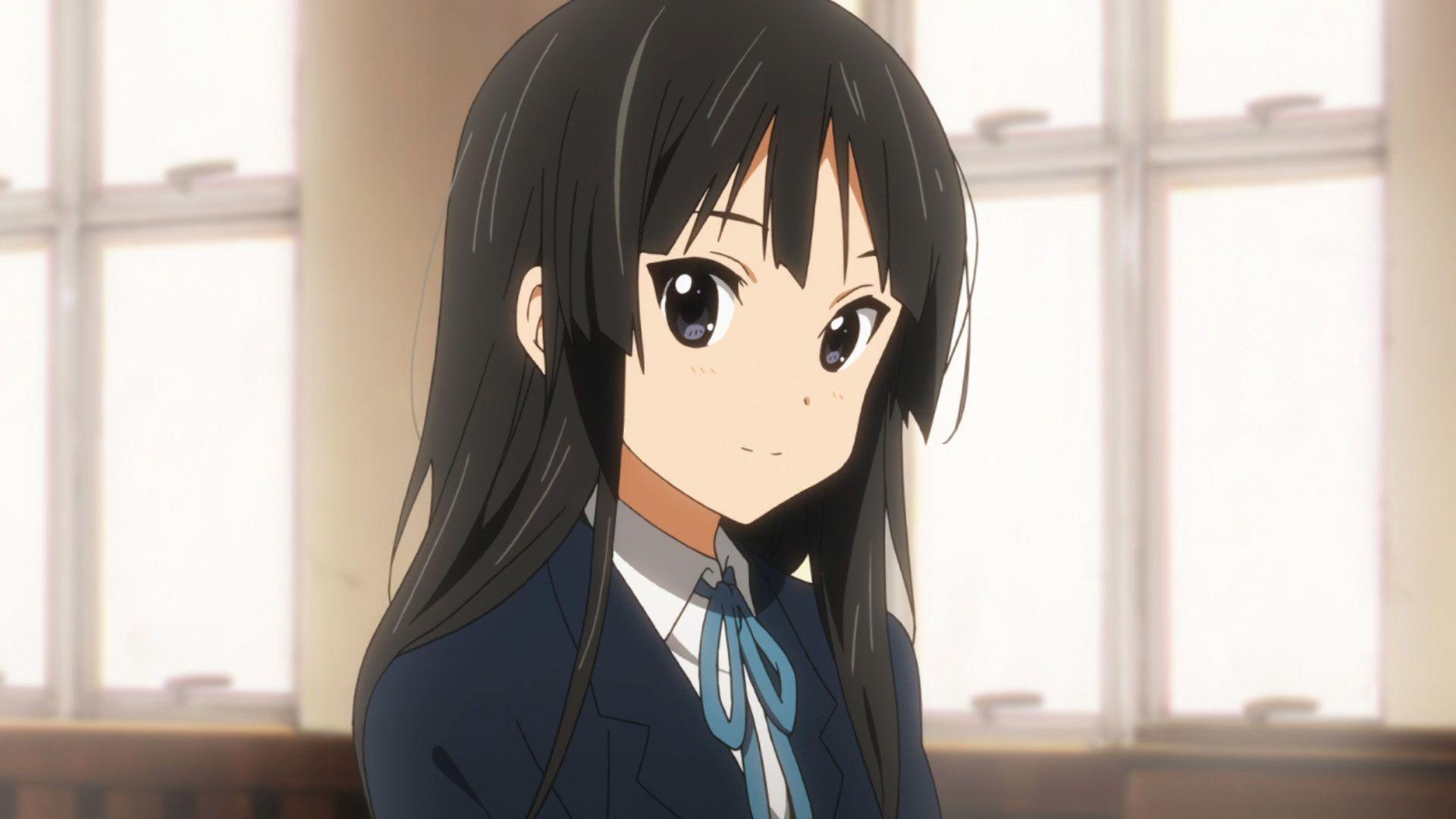 Mio is a unique dandere. While she is shy and hides her feelings, she is also the pillar for her friend group. We see time and time again that she is the voice of sense when it comes to the problems of the Light Music Club. She has also managed to gain popularity at school, but despite this doesn’t have many friends. Like a typical dandere, she shies away from being the center of attention, but at the same time, is in touch with her emotions and is sensible. Mio is a character that portrays a healthy dandere lifestyle.