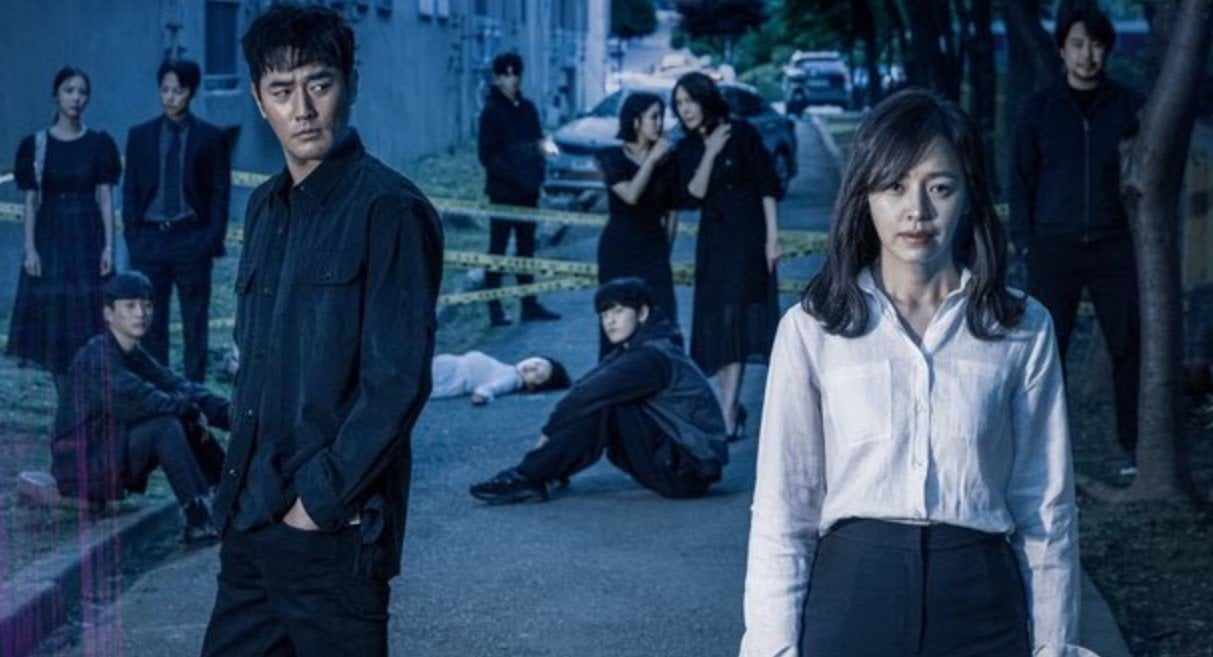 Usually, Korean drams are popular for their RomCom storylines. Whether its Heirs or Boys over Flowers or any other. But this time a new Asian drama “She Knows Everything” is going debut on television. A drama series that is going to be different from all the other previous ones. Not like the usual fantasy, love, romance, and comedy, this new TV series is going to be much more.

Wondering how the series is going to be different? What is this Asian K-Drama all about? Then don’t worry we will share with you all the details of She knows Everything in this post.

She Knows Everything Episode 1 & 2: Release Date

She Knows Everything Episode 1 & 2 will release on Wednesday, 8 July 2020, at 21:30 as per South Korean timing.
The release schedule for the dram is two episodes once a week. That is two new episodes that will release every week on Wednesday and Thursday respectively.

Where to watch She Knows Everything?

The series She Knows Everything will be available to watch on South Korean Television channel MBC and NTv. People who cannot access those TV channels can use online streaming platforms.

For viewers who outside South Korea, the series is available to stream online on the Rakuten Viki streaming website even the app is also available for the same. The episodes will be with English subtitles and their original Korean Dubs.

The cast of She knows Everything features Kang Sung Yun as Lee Goong Bo, Jo Han Sun as In Cheol Ho, and Park Shin Ah as Yang Soo Jin as the leads.

Plot: What will She Knows Everything be all about?

The story of the series She Knows Everything is about mysterious events helping inside an apartment complex that is going under reconstruction. Now its the responsibility of Lee Goong Bok the real estate agent who works with apartments there to find the cause behind these mysterious events. Lee along with In Cheol Ho a veteran detective tries to investigate about these mishappenings. The story of the series is all about Lee and Cheol and these mysterious cases.

The K-drama series will run for a time duration of 35 minutes each episode. It will be really interesting to witness conflicts, quarrelings, and the police officers digging hidden truths.

Lee faces a difficult time due to the circumstances occurring with Goong Real Estates president’s son Seo Tae Hwa. Tae Hwa grew up with Yang Su Jin. Yang a girl who died of a mysterious death in Goong Apartments. Yang Su Jin was found dead just after a day when Tae Hwa confessed his feelings for her and she rejected him.

The series She Knows Everything will contain everything from bloodshed to tears and moments of joy.

Josh Hartnett Describes The Casting Rumors Of Spider-Man, Superman And The...

What Will Happen? All The Latest Details

Attack On Titan: Premiere Date For The Final Season Set In...

Star Trek: Discovery – What to Expect in Season 3’s Far-Flung...