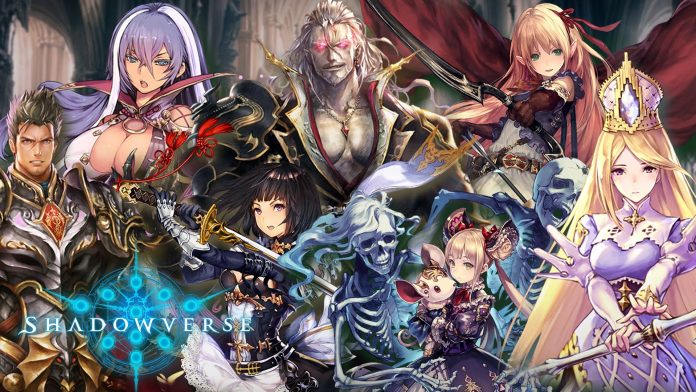 Shadowverse is an anime adaptation of a top-rated Japanese game that goes by the same name. It seems like nowadays, video games and mobile games are getting more anime adaptations rather any manga or novel series—for example, the anime Shadowverse itself, A3!, Magatsu Wahrheit, etc.

Shadowverse is originally a free-to-play digital collectible card video game. Cygames is the developer and publisher of the game. After its initial release in 2016, the game became so popular that the creators soon made plans on getting an anime adaptation of the same.

The anime series started premiering on April 7, 2020, and it’s almost time for the release of episode 29. So without wasting much time, let’s head ahead and get into the details of the anime’s upcoming episode!

The official streaming platform for the anime is Crunchyroll. Crunchyroll streams the anime on its official website with both Japanese audio and English dubs as well.

Previously in the anime, Hiro and Shiro both got their legendary cards. On the other hand, we see Kai and Alice fighting against the so-called invincible Joubert Sisters.

Kai and Alice have a tough time fighting the Joubert Sisters as they keep on losing points every time they get knocked. Kai is now only left with 3 points, so the sisters plan on finishing him off first. On the other Kai is not ready to give up. So he pushes himself to land one final blow. But will he succeed?

Alice crouches down to her knees. But she also starts motivating herself to push more. She finally gets up to take one last chance to fight against the Joubert Sisters. She mocks the Joubert sister’s saying they are not an idol. She also proudly says that she is happy being a Shadowverse player, and it is true.

With all that said, Alice plays her final move and manages to revive all her cards resulting in freeing herself from an empty shadow. Kai also starts doing the same as Alice. Finally, at the end of the anime, both Kai and Alice got their legendary cards. They both head to help their remaining friends to complete the mission.

In the upcoming episodes of the anime, it will be interesting to witness how Alice and others will use these Legendary cards.