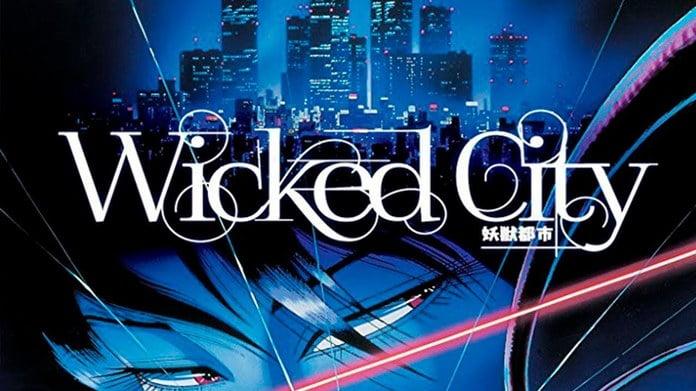 Sentai Filmworks, a company known for being a leading global supplier of anime and its official merchandise. Other than this, Sentai also distributes the industry’s most diverse libraries of top trending and classic titles. Sentai offers content worth more than a thousand hours for both traditional and digital platforms. The company is famous for bringing exciting and captivating stories along with iconic characters from Japan.  Some of the named and famous works of Sentai includes:

Apart from these, there are many more under the name of Sentai Filmworks. Recently, the company made a huge announcement regarding the expansion of business and acquiring some rights. Let’s head to the details of this.

Sentai Filmworks and the Wicked City:

On Wednesday this week, Sentai Filmworks made an announcement about the company acquiring the digital rights of the anime Wicked City (Yōjū Toshi). The digital rights are for the United States, Canada, and Mexico.

The anime Wicked City, claims to be a psychological horror feature film. Yoshiaki Kawajiri is the director of the film. The anime is an adaptation of the novel Vampire Hunter D by Hideyuki Kikuchi.

The film will be available on “select digital outlets.”

Discotek, The anime film release rights, are preserved by Discotek. The release of the film will release on Blu-ray Disc on September 29. The anime Wicked City was also released by Discotek back in 2016 on DVD with English subtitles.

Sentai describes that the story will be beyond the boundaries of our imagination. In the ordinary world of ours, there lies the existence of a  dark and dreadful parallel world. A world where demons live, and humans not even dare to think about it. However, these are two opposite worlds but still tend to exist parallelly, maintaining peace. Its been a few centuries for now. Both the worlds are living at peace. But the dark forces are always lustful and on the verge to destroy this peace. Hence, in order to ensure the presence of balance and harmony, a new deal is to be made. This new deal will help in the survival of humankind.

The story will further follow the trail of two elite agents. These two agents will encounter the dark forces and will fight to maintain the peace and balance.