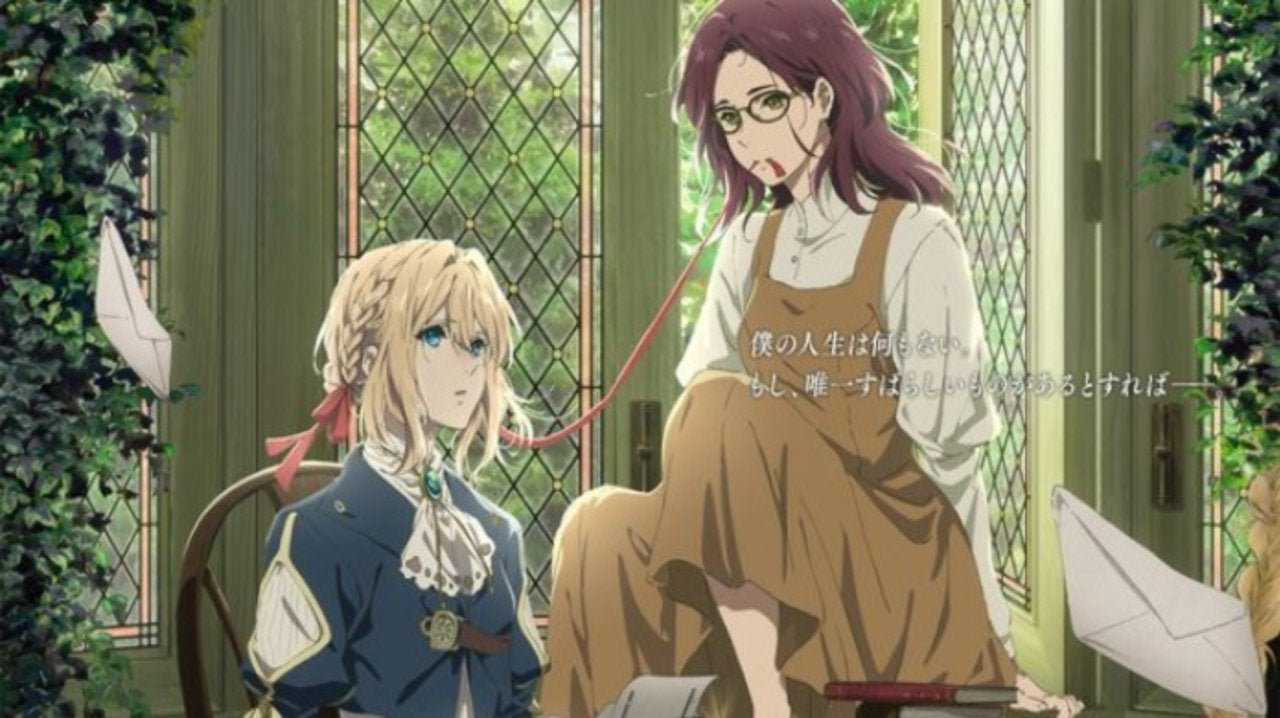 Violet Evergarden: Eternity and the Auto Memories Doll (Violet Evergarden Gaiden: Eien to Jidō Shuki Ningyō) is a side story of Violet Evergarden anime. To get screened in Indonesia by Indonesian film distributor Feat Pictures. Release date is yet to reveal, Kyoto Animation released the trailer for anime on Tuesday, August 13 2019.

The story centres character named Isabella York voiced by Minako Kotobuki. Isabella meets Violet Evergarden, her teacher in this anime. Violet plays manners teacher, and Aoi Yūki plays Taylor Bartlett, a girl with no family who comes to visit Violet. It will get premiered at AnimagiC convention in Mannheim, Germany, on August 3 and 4. Haruka Fujita (series director for the television series) will direct the anime.

Kyoto Animation’s 1st Studio building suffered a fire on July 18, which killed 35 people and injured 33 peoples. Kyoto Animation then opened an account to accept donations; it raised 620 million yen (about US$5.7 million) in its first two days. This funds will be given to families of the deceased and injured victims of the fire also for rebuilding.

Violet Evergarden’s anime was adapted from a novel by Kana Akatsuki and illustrations by Akiko Takase. The novel is the winner of the Grand Prize of the 5th Kyoto Animation Awards held in 2014, later published by Kyoto Animation through its Esuma Bunko KA label in 2015. The anime itself has released since January 10, 2018.

The opening of Violet Evergarden film project is not fixed due to recent fire in Kyoto Animation’s studio building. According to sources Minori Chihara will perform the the anime’s theme song “Amy.”

Pavitra Saparia
I am about to complete Electronics and communication engineering. A travel freak, reader, and writer in my own little world.
RELATED ARTICLES
Headlines