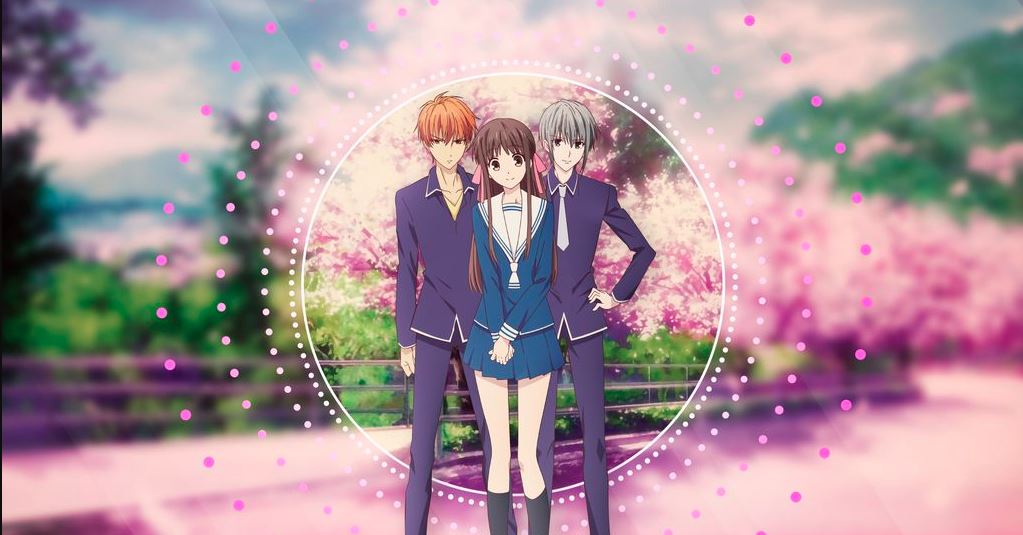 The last episode of the anime Fruits Basket was one of the darkest episodes of the series till now.  The previous episode was the 18th one on the series, “Wanna Kiss.” The episode was one of the first-ever episodes specifically dedicated to Rin. The storyline in the 18th episode of Fruits Basket Season 2 showcases the story of Rin.
We all know that Rin is one of the most complicated characters of the anime as far now. This last episode portrays Rin’s perspective entirely, rather than just showcasing her through the eyes of the other characters. So without wasting any more time, let’s quickly move towards the review and detailed overview of Rin’s backstory.

Episode 18 of the anime, “Wanna Kiss,” opening scene shows Hiro’s view of Rin. Hiro is living happily with his family, among other cursed Sohmas. Hiro lives with his loving mother and new baby sibling. Due to Rin, Hiro feels guilty about his own happiness.

After this short introductory scene, the episode completely shifts over to Rin and her perspectives. The 18th episode of the anime starts showcasing a series of flashbacks.

The flashback includes the conversation between Rin and Shigure from Episode 6. The version of the story shows Rin offering sexual offers only as a bargaining chip. All this was a part of her gameplan to find out details regarding the ending of the Sohma curse. The episode further showcases flashbacks in a non-linear manner by going more and more back in times.

Rin’s backstory in the abstract portrayal of Rin and her parents.

The anime shows: Once upon a time long ago, Rin’s parents pretending to be happy around their cursed daughter. All they could do is pretend to be too happy. Seeing this, the young Rin questions them if they ever felt any other emotion or anything else. Upon this, Rin’s parents become speechless.

As per the story so far, it seems like Haru is like a ray of hope in Rin’s life. Haru rescues her from her abusive home. He also helps her shift with Kaguya’s family.

Rin’s hospitalization and her break-up with Haru. These two events are the point of questioning in the heads of all viewers.
This happened because of Akito. Akito never allowed Rin for her relationship with Haru, and thus she took the fall for her boyfriend.

Akito’s shows a deep sense of misogyny when Rin admits to the fact that she is in a relationship with Haru. To save Haru, she further takes all the blame on herself. She claims that she seduced Haru. Upon which Akito responds with anger and megalomania.

And then finally, the most horrific event of the episode takes place. Akito pushes Rin out the window. This event traumatizes Hiro, the eye witness out there. Rin falls on a rock and bleeds to her death.

One of the darkest and horrifying scenes in the history of the anime Fruits Basket.

New episodes of the anime Fruits Basket Season 2 releases every Monday at 1:30 PM EDT on Crunchyroll.