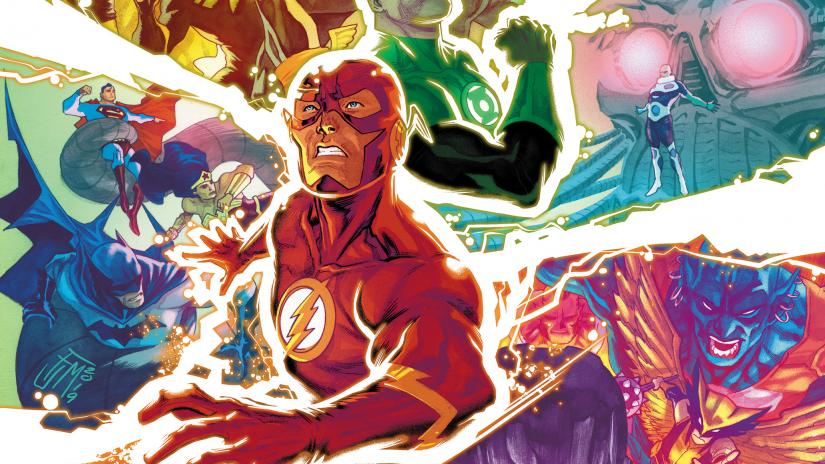 After years of speculation, the team of original superheroes comes back in Justice League. The team is known as Justice Society fo America aka JSA, made its first appearance in1940 in All-Star Comics #3. It was the first superhero team in Marvel comics. Then it got vanished after few years from Marvel comics, over the period it appeared for a while in some comics. And now it comes back in Justice League #30. The members of the original team are Doctor Fate, Hour-Man, Spectre, Sandman (Wesley Dodds), Atom (Al Pratt), Flash (Jay Garrick), Green Lantern (Alan Scott), and Hawkman (Carter Hall). As it returns in final script of Justice League #30 comic, the first chapter of the climactic storyline named as “Justice War.” 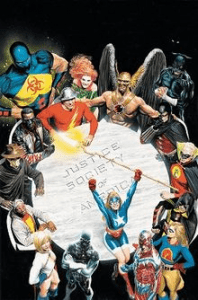 The spoilers of Justice league are as described further. Flash and Green Lantern are sent back after the present to back in the 1940s. They are here because of the upcoming battle with the originals(JSA). 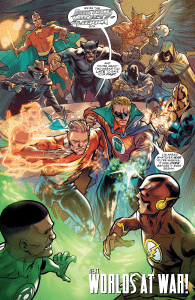 With the modern-day heroes, DCU is facing odds with their combined villains. The fate of the universe could very well be with its original team, at the potential of their powers as the Justice Society of America makes grand come back. For nearly a decade, the Justice Society got sidelined, but finally seems set to jump back in action once again.

Renewed! Bill And Maddie Are On For More Romance; Know The...

Black Panther 2 on its way

Jason Derulo Replies To The Movie’s Viral Reviews, Details Inside