The official Twitter account for the television anime of Jougi Shiraishi‘s Wandering Witch – The Journey of Elaina (Majo no Tabitabi) light novel series revealed on Thursday that Reina Ueda will perform the opening theme song “Literature.” The song will ship as Ueda’s second single on October 21.

The anime will premiere in October. 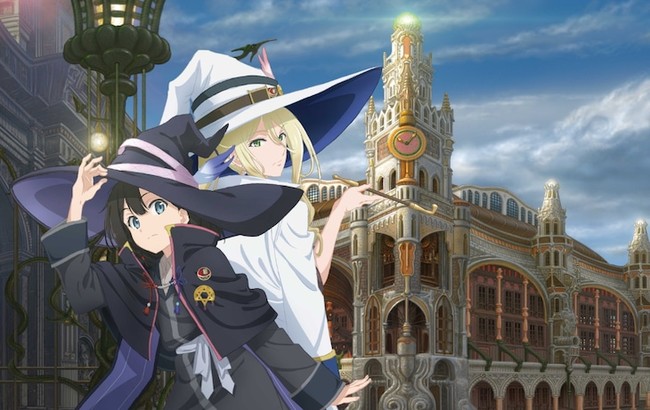 The anime will star: 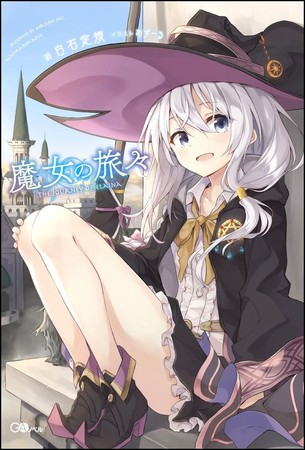 Yen Press publishes the light novel series in English, and it describes the story:

Once upon a time, there was a witch named Elaina, who set off on a journey
across the world. Along the way, she would meet all kinds of people, from a country full
of witches to a giant in love with his own muscles—but with each meeting, Elaina would
become a small part of their story, and her own world would get a little bit bigger.

Will The Spanish Comedy Have Season 2 On Netflix?

Jason Momoa Responds To Criticism With This Video