Home Anime Re: ZERO -Starting Life in Another World, Let’s go outside the universe! 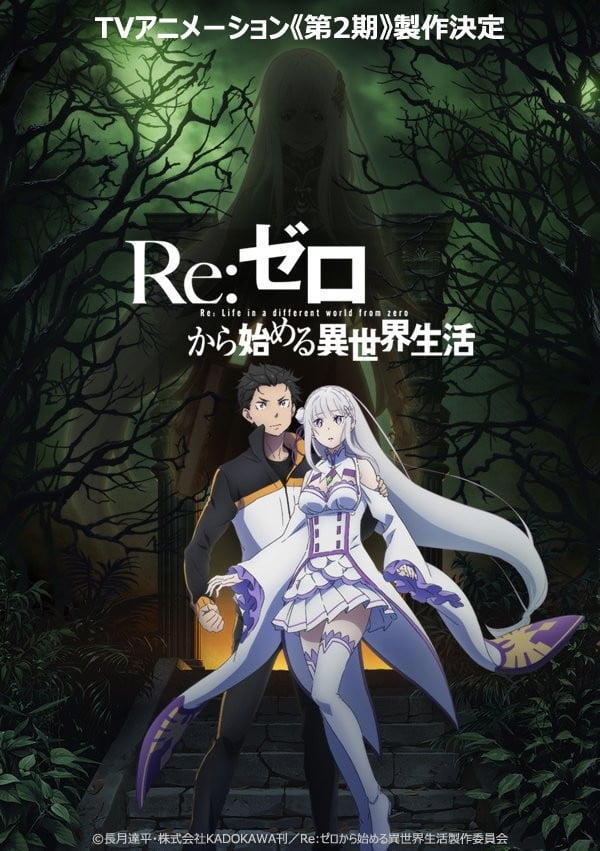 After going through the blogs on A condition called Love, The story of Puelle Magi Madoka Magica, Made in Abyss: Dawn of the deep soul, now it is the time for Re: ZERO -Starting Life in Another World. Until now, we have gone through a variety of stories on romance, thrill, and magic. The main context of this story is something different than the others. It’s of adventure, dark fantasy, and Isekai.

Some Challenges due to COVID-19

There is a post from the official website of the production committee; it states the “schedule has been greatly affected.” The condition is reduced for the coronavirus outbreak, in the production of Re: ZERO-Starting Life in Another World. It has dramatically affected the outsourced anime production in China, as well as so many occasions in Japan. So many events such as AnimeJapan 2020, but it was canceled later. The post also says they are now planning to broadcast from July.

The rebroadcast of  Re: ZERO -Starting Life in Another World- is currently airing in Japan. The exclusive news is nothing but that the anime will soon be in the air on Crunchyroll after broadcast. 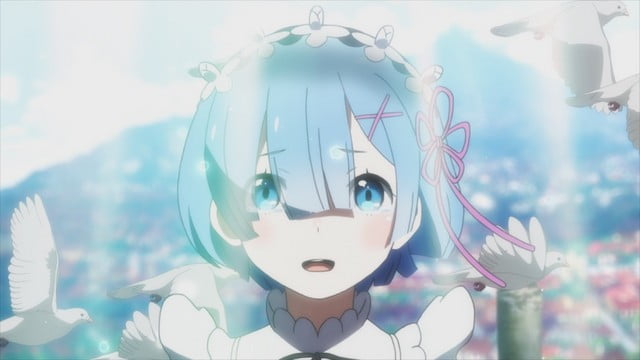 The synopsis: Re: ZERO -Starting Life in Another World.

The story goes around Subaru Natsuki and a silver-haired half-elf girl, Satella. Natsuki is a hikikomori who does nothing but play games, whereas Satella is a mysterious girl. She hides many strange activities and pursuance.

The two main characters came across One night when Natsuki was visiting a  store. Someone suddenly summoned him. With no sign of the figure who asked him to another world, he soon befriends Satella and her companion, Puck.

Satella then mentioned something strange. According to her, a thief named Felt has stolen her insignia. There he and Satella were mysteriously killed. When Subaru awakened again, he discovered that he had obtained the capacity of “Return by Death.” He then can reverse the course by dying.

He greets Satella again. But this time, she becomes offended when the name calls her. The term generally refers to the “Jealous Witch,” a tabooed form. She slowly reveals that her real name is Emilia. With her name, she continually tells so many things. After that, as a pledge of gratitude, Felt returns what he theft. 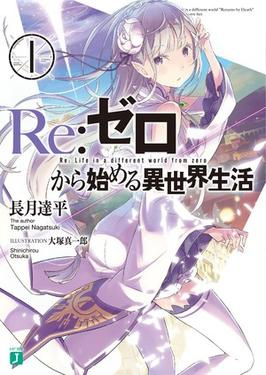 At the End of the Story, Re: ZERO -Starting Life in Another World.

Later it comes, that Subaru saves “Satella’s” life from the assassin Elsa with the help of Reinhard in another timeline. Before the ending, Subaru and Rem later battle against the White Whale, after their successful striking with an alliance with Crusch and Anastasia’s camps. Following a prolonged and hard-fought battle, Wilhelm ultimately kills the White Whale. Thus, eventually, with the help of his new allies, Subaru is finally able to defeat Petelgeuse.