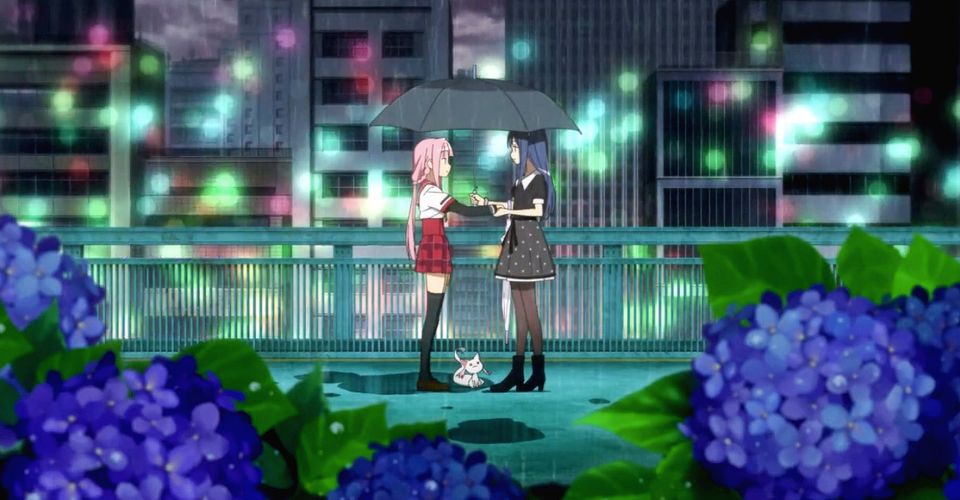 The Magical Girls! Madoka Magica! Since ancient times, the Asian continent believes in Magic, naturally or rationally. Magic is power derived from nature using human’s common sense. There are so many stories and philosophies regarding those magicians, sages in Asian -thoughts include Japanese Mana and Hinduism’s Mahabharata and Ramayana. So if you’re interested in taking a ride to the world of magicians, buck your seat belts and fly with me.

All the girls and boys want to have magical powers in their childhood. At that time, Magical power is something precious for them. Due to their natural and innocent mind pattern, they can’t run the future’s consequences. This phenomenon is the main content of the magical tale, Puella Magi Madoka Magica (Madoka Magica), that I’m going to narrate.

Now we have arrived at the spot, and Here You can buck up the seatbelts and roam with me to have a full-fledge story on Puella Magi Modako Magica

Madoka Kaname and her friend Sayaka Miki are the two friends from the middle school of the fictional city of Mitakihara, Japan. One day they came across a tiny, cat-like creature named Kyubey, which offers them a contract. According to the agreement, a girl may have any wish imparted in exchange for getting magical powers and fighting witches. Who won’t be happy to have such a great deal? They both were too delighted but meanwhile a little scared too.

At that time, they came across, so many magical girls surrounded them, mostly from their school. Some of them like Homura Akemi cease from making the contract, others like  Mami Tomoe help to sense the responsibilities of a magical girl. Both friends were confused by then. But their first attack came when Madoka witnessed Mami’s death at the hands of a witch. Madoka recognized the life of a magical girl is not about fancy dresses and superpowers but of danger, anguish, and suffering. 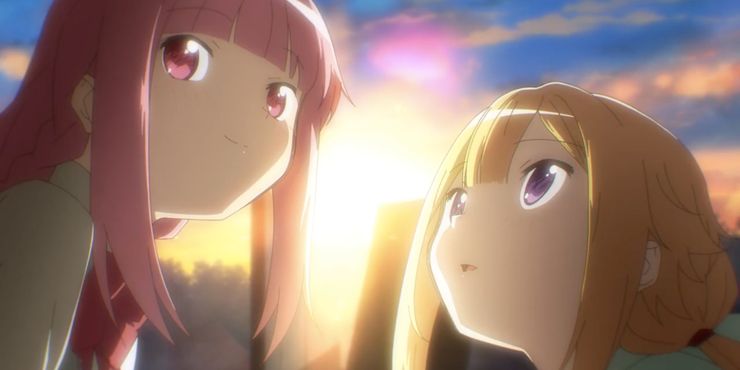 Slowly and finally, Madoka explored the risks of becoming a magical girl. She learned that magical girls gave up their souls to form their Soul Gems, the source of their Magic. And when the Soul Gems become too tainted and polluted with despair, magical girls change into witches. So it’s up to you to control your passions and save the world. But managing despair is not at all easy for middle school girls. The same happens to Sayaka when she can’t control her despair of saving the young musician, she admires and slipped into the trap.

By then, Kyubey revealed to Madoka his actual identity. He is alien reaping on the emotions of magical girls for ages to exercise energy to counteract the spread of entropy. Madoka also discovered Homura as a magical girl from a different timeline. She has repeated the same month for countless times to save her (Madoka) from a horrible fate. But none can keep it. Madoka has to sacrifice. 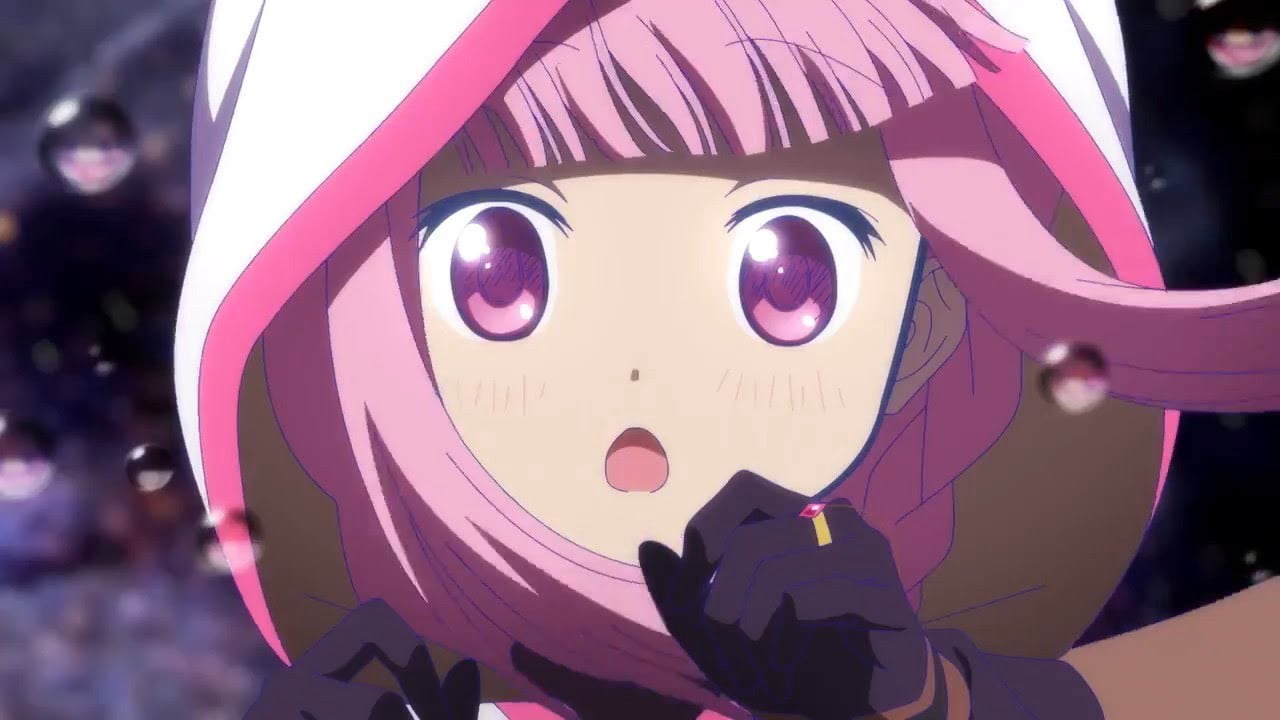 Madoka and Kyoko tried to repeal Sayaka’s transformation, but the plan fails. Kyoko sacrificed her to allow Madoka to escape. At that time,  Homura remained the only magical girl in the city.

Knowing the lousy situation, Walpurgisnacht approached. Homura attempted to stop it but lost. Now, the only thing she can go for is to rewind time to repeat the month, but Madoka hindered her.  Now, Madoka decides to become a magical girl. She makes the contract in exchange with a wish. She wished to stop the creation of all witches in the past, present, and future.

The range of this choice rewrites history and the laws of the universe. But Madoka’s existence as a human dismisses from time. She transforms into a cosmic phenomenon called “The Law of Cycles.” The cycle appears to all magical girls at the moment before turning into witches. Further, it rescues them by taking them to a heavenly paradise.

Thus the story of Madoka has a sad ending with great sacrifice. If you like the essence of writing and enjoy it from the first, check our other stories. Here you will surely find love in the form of  A Condition Called Love.