Home Anime Promare will make its debute in US next month 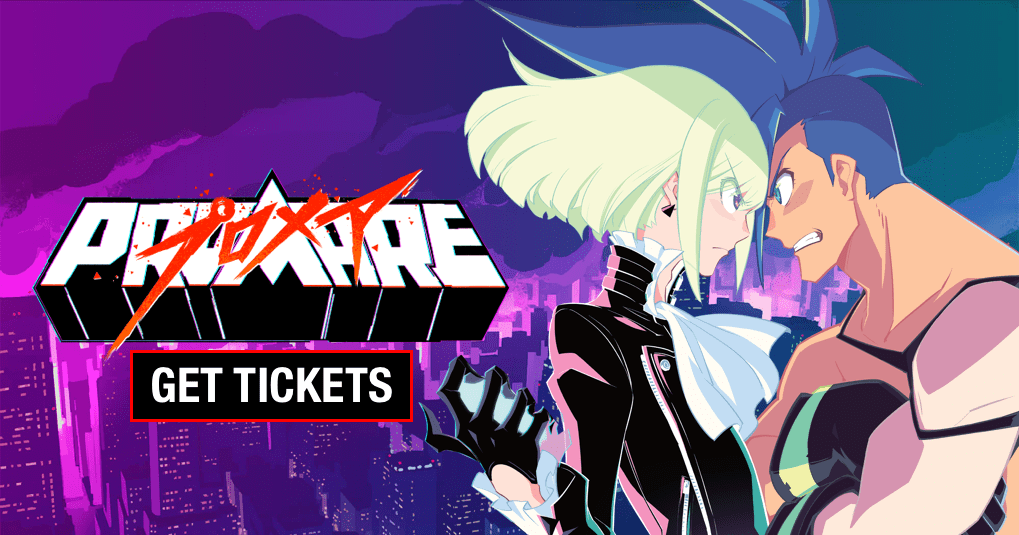 Kazuki Nakashima is the screenplay writer of the movie. Hiroyuki Imaishi directs Promare, who previously directed Kill la Kill. It released on 24 May 2019 in Japan and producers have decided to release it worldwide, which is realisable after the announcement to premiere in the US. 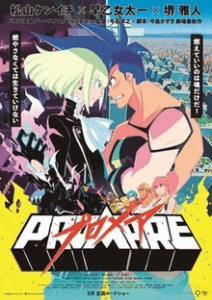 The teaser has grown viewers interest:

Digging little deep into the story, we can find that, thirty years have passed since the appearance of Burnish, a race of flame-wielding beings, which destroyed half of the world with fire. When a new group of aggressive monsters calling themselves Mad Burnish appears, the epic battle between Galo Thymos, a new member of the anti-Burnish rescue team, and Lio Fotia, the leader of “Mad Burnish” begins.”

Characters starring in the movie are:

The movie opening ranked 8th in Japanese Box office! The reviews of the film are good overall.