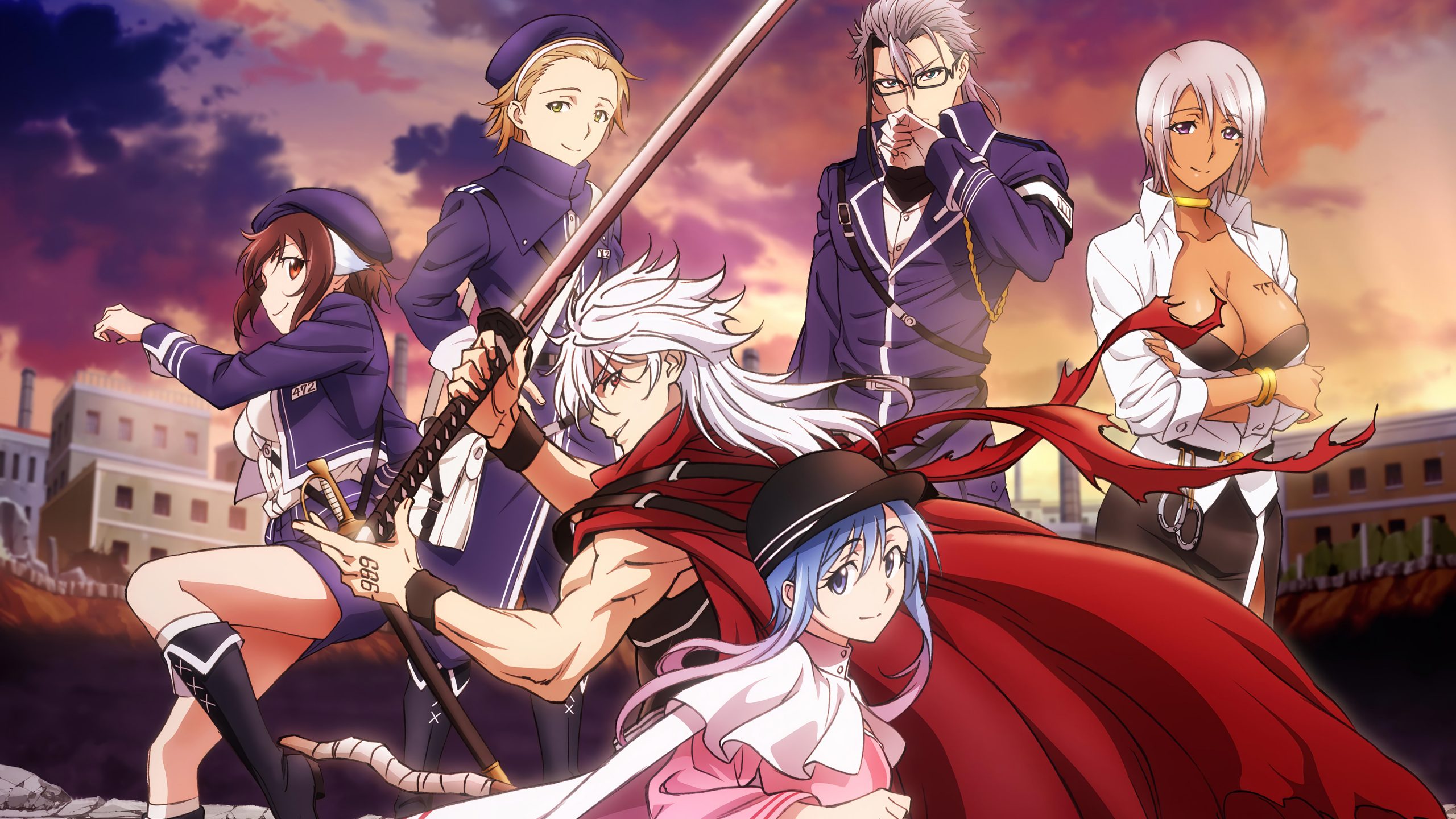 Mondays are always blue. But in terms of anime, Mondays are the beginning of new things. As we enter into a new week with Monday, we get closer to the release of new episodes of anime in the whole week. Similarly, its time for the release of the latest episode of our multi-genre anime “Plunderer.”

Plunderer is an anime that one might not have thought of watching initially. But with the progress and development in its storyline, the anime became our favorite. Plunderer is popular and different because of its multi-genre storyline and multi-layered characterization. Whether it be the hero or the villain, the anime is very likable. The anime has progressed with its smooth storyline and maintained it from the beginning till now. As the anime is coming to an end, we hope that it will keep up with the expectations.

Recently, the 21st episode of the anime streamed, and it’s time for the release of the next episode. So let’s look at what is going to come for us in the upcoming episode of Plunderer.

Release Date of Episode 22 of Plunderer:

As a part of special screening during the release event of the anime,  the first two episodes were available on Youtube, via Funimation’s official youtube channel. The special screen was held on December 8, 2019, for viewers across the United Kingdom, Ireland, Australia, and New Zealand. And from January 23, 2020, from the third episode, and onwards the anime began broadcasting like regular. Since they weren’t the part of the special screening, it was only available when the anime started its weekly broadcast on January 23, 2020.

What will the Episode 22 be about?

The story of the anime Plunderer revolves around a young girl Hina. She lives with her mother in a mysterious, tragic world. A world where numbers are imprinted on people. These numbers determine the value and net worth of a person. Hina is stamped with the number of Kilometres she strolled since her birth till now. She lives happily in her small little world with her mother.  Until one day, her world starts falling apart when suddenly her mother falls back to number zero. But before her mother leaves her, she hands thousands of numbers full in a jar, to ensure her safety. And her mother also tells her to find the Legendary Ace.

In the previous episode of Plunderer Episode 21, we saw Hina, Nana, Pele, and others trying to remove the rocks from the burial place of Licht. Doan buried Licht. While removing rocks, Licht is found by Pele lying unconscious. Everybody thinks Licht is dead. Meanwhile, the SSU captures everybody along with Licht as well.

The coming episode will pick up the plot from where it was left in the previous episode.

preview of the upcoming episode of Plunderer is here:

Where to watch the anime Plunderer episode 22?

Funimation has the official streaming rights for the anime Plunderer. Hence, all the episodes of the anime are available on Funimation with English subs and audio track as well.

Delayed! Know The Reason, When It Will Start Production?