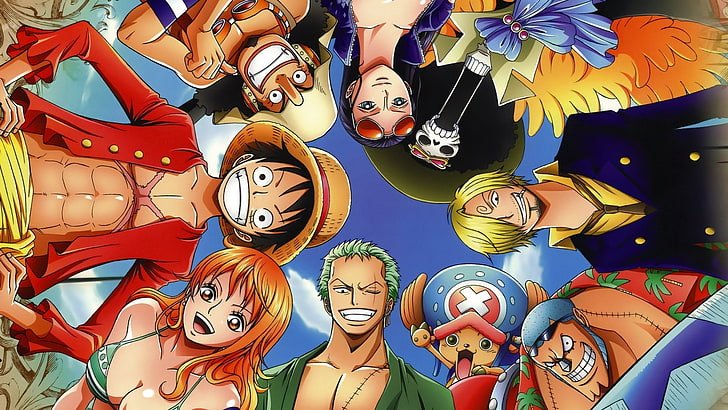 Weekends are something we all wait for the whole week. And now, as we walk more closer into the weekend, I can barely control my excitement. Most of you might be thinking that living a life of lockdown and work from home is like a weekend every day. So what’s so exciting about this weekend? Right? Well, the constant readers of One Piece Manga Series can relate to my excitement. One Piece is the one and only never-ending manga series; we will never be bored with it.

The manga has more than 980 chapters. Last week only chapter 981 of One Piece was released. And without any break, One Piece is coming back with another new chapter this week. In this post, we will be sharing all the details regarding the upcoming 982nd chapter.

Due to the ongoing outbreak of COVID-19, many anime and mangas are being delayed. Even One Piece manga series was also facing the same issue. Over the past few months, the manga was releasing new chapters biweekly. But this time, there is no break, the latest chapter of the manga One Piece is going to release this weekend without any gap.

One Piece Chapter 982 will release on Sunday, 14 June 2020. The manga is available to read online immediately after its official release on Viz Media and Manga Plus.

Apart from this, there another small piece of good news for you all. We can expect the release of One Piece Chapter 983 next week without any break. It seems like finally, things are falling back into place, and now we don’t have to wait for two weeks for the release of the new chapter anymore.

The internet is buzzing with speculations of the upcoming chapter of the manga series One Piece. Fans are going crazy. Before we get you to the spoilers of chapter 982, let’s take a quick recap to the previous one.

What happened in One Piece 981?

Cover: In the cover, we saw Zoro is sleeping in the background. Luffy, Nami, Chopper, and the Town Musicians of Bremen enjoying the music being played by Usopp, Sanji, and Brook.

Queen permits the Beasts Pirates to kill Luffy, Zoro, Kid, and Killer. Due to this, they all run away from their onslaught unwillingly. Later Haccha of the Numbers also joins them in.

Raw Scans of the Manga:

If you search for #rawscans #onepiece982 you will realize twitter is bursting out with spoilers all over it. Fans are posting different speculations regarding the upcoming 982nd episode of One Piece Manga. Polls are going on.

ONE PIECE CHAPTER 982 🔥🔥
.
.
NEKOMAMUSHI SHIP ALLIES TRANSLATION.
.
Maybe there is somw different word but the meaning will be the same 👊🏻😁
.#onepiece #onepiece982 #onepiecespoilers pic.twitter.com/rSHIq428PG

These are some of the major speculations and spoilers. Let’s see what more there hidden in the upcoming 982nd chapter of the manga series One Piece. Till then stay tuned for more updates.

Hajime No Ippo Chapter 1308 Release Date, Recap, Spoilers, Where to...

Andy Mushchietti To Direct A Remake Of ‘The Howling’ For Netflix

God Of High School Episode 10: A Fight With Jeju’s Team.

Collaboration of TOEI and MANGA is back! In the form of...