‘A Wolf Wants to Be Eaten’ story about teacher, student with explicit net edition

The official website for the television anime of Musubi Onigiri’s Ōkami-san wa Taberaretai (A Wolf Wants to Be Eaten/Ōkami Wants to Be Eaten) teens-love manga opened on Wednesday and announced the anime’s cast, staff, and September 6 premiere. 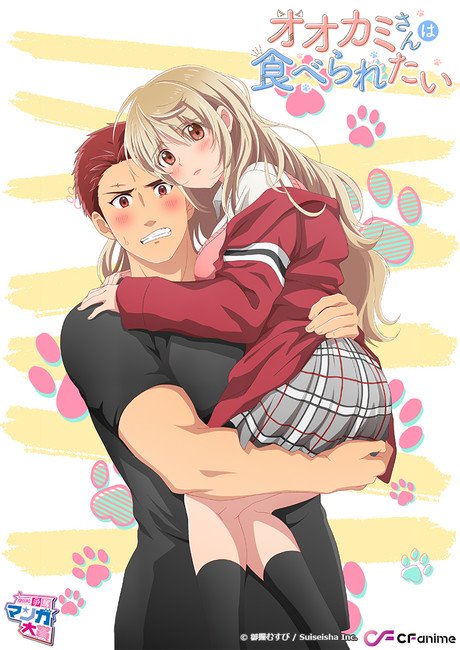 The cast members are:

Yō Suzushiro as Tatsumi Akazu, a passionate physical education teacher who is popular with his students 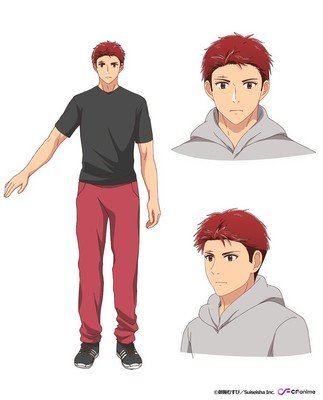 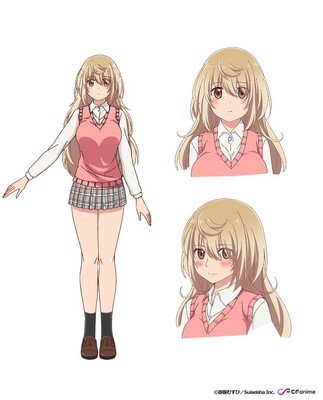 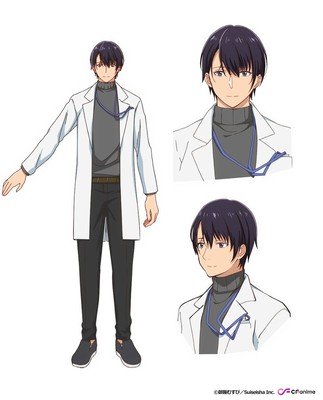 Kazuhiro Toda is directing the anime at Peak Hunt, and Kei Sankaku is designing the characters. LAZZ is serving as chief animation director and costume designer. Saku Suzuki is the color key artist, and Mame is the art designer and art director. Mito Kanda is the compositing director of photography.

“I want Akazu-sensei to eat my ‘first’!”

Ōkami had her skirt swiped by the rumored “skirt bandit.” Her teacher Akazu happened to be passing by and came to Ōkami’s rescue. Akazu took Ōkami home, but Ōkami had a real reason for bringing Akazu there as she locks the door and turns off the lights … “Stuck with a girl in a room with the lights out, I … can’t help myself!”

(Akazu and Ōkami are wordplays on the Japanese terms for Little Red Riding Hood and wolf, respectively.)

No Time To Die Did A Thing Which No James Bond...