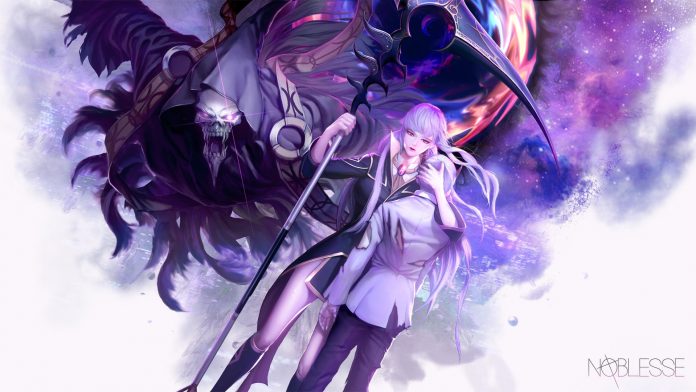 Very few anime are there that gain massive popularity in a short span of time. Noblesse is one such anime. The anime started premiering  Episode 4 is just around the corner and fans are very excited about it. The anime just premiered this October. It has received a great response. The anime’s unique storyline and outstanding characters keep the viewers engaged. Here’s everything you need to know about the anime’s upcoming episode!

The anime Noblesse started premiering this month only, i.e., from the 5th of October in Japan. ANd for the viewers outside Japan and across the globe, the premiere took place on 6th October. As of now, three episodes have come out and it’s time for the fourth one.

In the previous episode the anime Noblesse, Crans looks for M-21 and M-24. He is aware that they both are not dead and hence he orders his crew to search for them.

While in the backdrop of the anime, we saw M-21 waiting at the school gate for all the students to enter inside. Regis does not really like M-21 much. He always keeps his guard on and keeps looking for his ulterior motives of M-21.

Regis and Seria doesn’t like it when M-21 gets along with humans. To which he says that it a mission and he will do it no matter what. Regis feels there something mysterious about M-21. He thinks that M-21 is involved in some secret plan or mission. He even confronts M-21 but he abruptly denies everything. 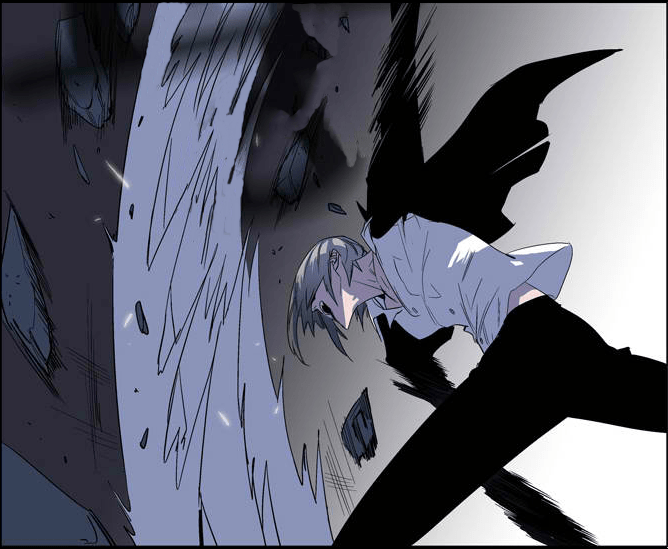 Later in the anime we see, M-21 crossing path with Shark and Hammer. They both are already aware of his code name. Shark warns M-21 about his real identity and asks him to come with them. He also warns that if he doesn’t obey, the consequences will not be good.

M-21 gets furious rushes to attack Shark. Shark easily overpowers him. Later in the previous episode of the anime, Crans also appears. Seeing them all, M-21 decides to surrender. Regis and Seria show up there and realize all their suspicions are true.

What is M-21’s secret mission? To find that out we have to wait till Noblesse Episode 4.