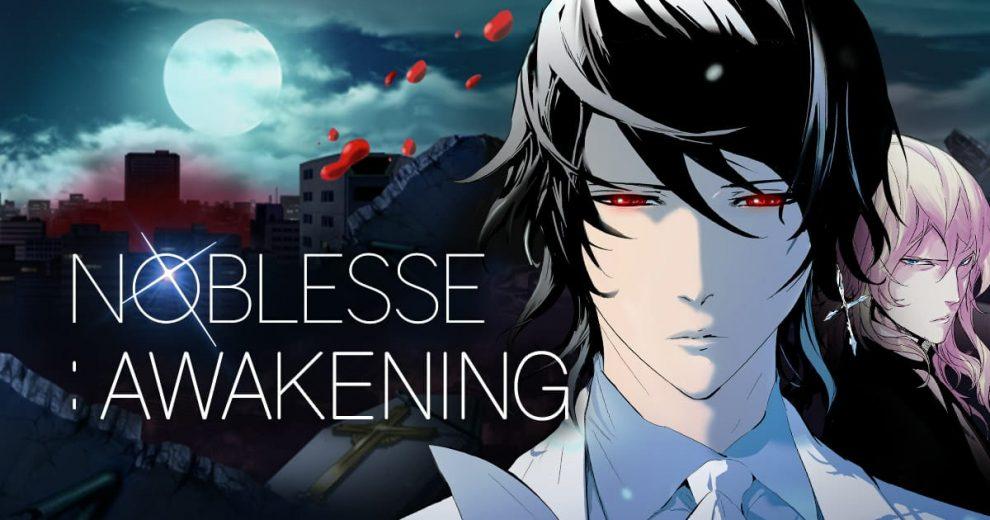 To keep the viewers entertained Crunchyroll has left no stone unturned. Despite the pandemic, it made new releases and still has many new series lined-up for release. From Tower of God to In/Spectre to The God of High School, Crunchyroll saved us with great binge-watch sessions. And now with Noblesse all set to hit the watch list, viewers can’t wait anymore.

Noblesse is all set to make its release, and the creators are making some huge revelations before its release. Recently, Crunchyroll released a new trailer of the upcoming anime series along with announcing the official release date.

In this article I will be sharing all the recent updates of the much-awaited Crunchyroll original anime series Noblesse.

As per the announcements made by Crunchyroll, Noblesse is all set to hit the screens this Autumn. Crunchyroll has some other anime as well in store for us. The autumn watch list by Crunchyroll includes Ex-Arm, High Guardian Spice and Fly Me to the Moon along with Noblesse.

The very first episode of the anime series Noblesse will release on Tuesday, October 6 on Crunchyroll. The official release date for viewers across Japan is the 5th October. Whereas for the international audiences its 6th.

The five main characters of the anime include:

What is the story of the anime?

The story of the anime Noblesse is Raizel. He is the lead protagonist of the anime series. Rizel is a nobleman who wakes after a deep sleep of  820 years. And now he has a mission of stopping a secret society. Raizel is known for his title of Noblesse. A man with pure-blood and noble. He is the protector of all the other Nobles.

Frankenstein, the servant of Raizel, gets him enrolled at Ye Ran High School, in order to protect him. This is where Raizel get to learn about the simple and ordinary human lifestyle through his classmates.

But the secret society, the Union plans to take over the world. In order to achieve this, they send modified humans. Gradually they invade the happy peaceful life of Raizel. Raizel wields his mighty powers to protect the people around him.

After almost 820 years, Raizel finally gets to know the secrets behind his deep sleep. And thus Raizel begin his absolute protection as the Noblesse.

As of now, there aren’t any other updates on this. We will update you as soon as we find any. Till then stay tuned.

Boruto Episode 198: Release Date And Time, Countdown, And Where To Watch Online