Home Anime No Guns Life: Season 3 CANCELLED? Find out why 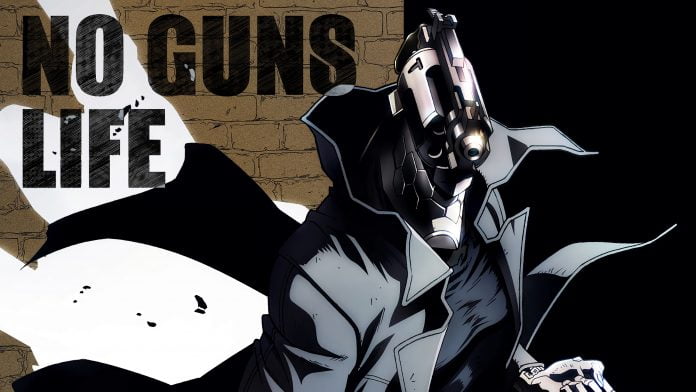 The journey of the anime No Guns Life was always like a roller coaster. Sometimes up, sometimes down, but still exciting. When the series first began, the concept of sci-fi with an added style of cyberpunk in a dystopian premise made us all crazy. However, as the anime progressed, it really couldn’t match up to the expectations because of its irrational plot.
Despite all these, the anime came back strong with its season 2. The linear plot, along with the intriguing sci-fi action, did wonder. No Guns Life still isn’t the best anime to watch when compared to other dark anime. Still, it is an entirely different yet intriguing anime to watch.
With two seasons down, it seems like the anime ‘No Guns Life’ has established quite a good viewership and fanbase of its own. The regular followers of the anime must be already wondering about the release the next season. Will there be a season 3? If yes, then when will it release? What will season 3 be about? Well, to answer all these questions, we are here with a brand new article again. This article has everything you need to know about ‘No Guns Life’ Season 3. 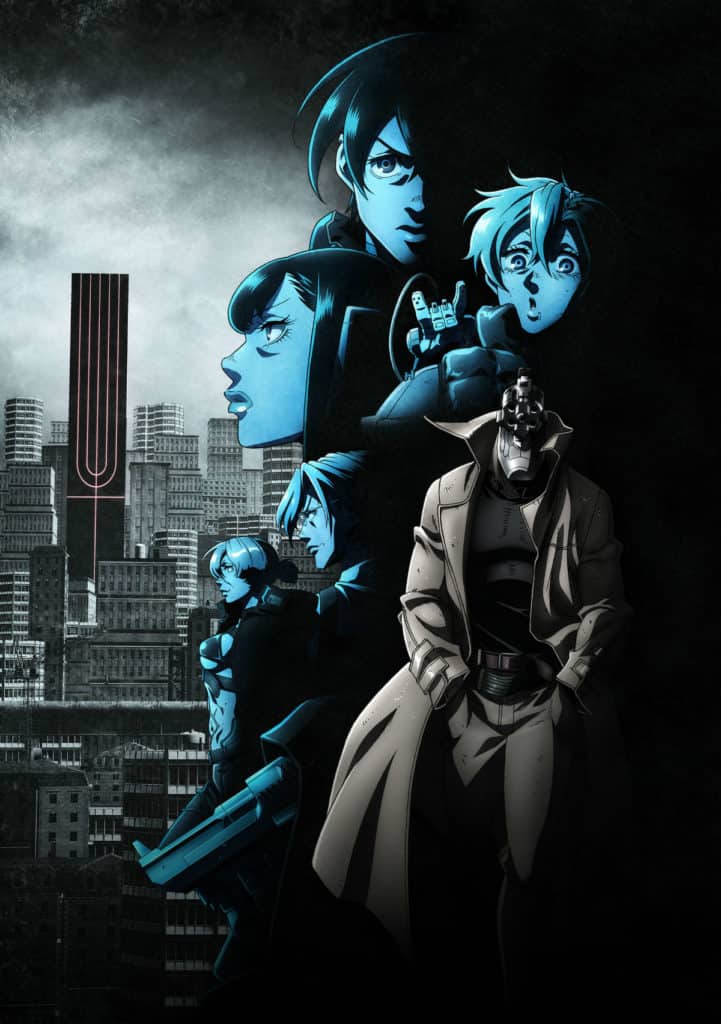 Talking of Season 3 of No Guns Life, there isn’t any official announcement yet so far. However, as per the ratings received and the fanbase for the anime, we can expect Madhouse Studios to renew the anime for Season 3.

But still, we cannot firmly say there will be a season 3 because Madhouse studios are known for their uncertainty. Say, for example, Death Note. Death Note happens to be one of the most popular anime yet it never renewed for season 2. When compared with its manga, there are still a few volumes left uncovered.

The original manga consists of a total of 11 published volumes. And so far on seven volumes are covered till season 2. So definitely this calls for a renewal of the anime for a season 3.

If everything goes right and there will be a season 3 for the anime No Guns Life. Then we can expect its release sometime in early 2022 or later.

The anime is available on Amazon Prime, Funimation, and Hulu to stream online along with the English Dub version.