Home Manga Niji Lean on Me Manga gets Bonus Chapter 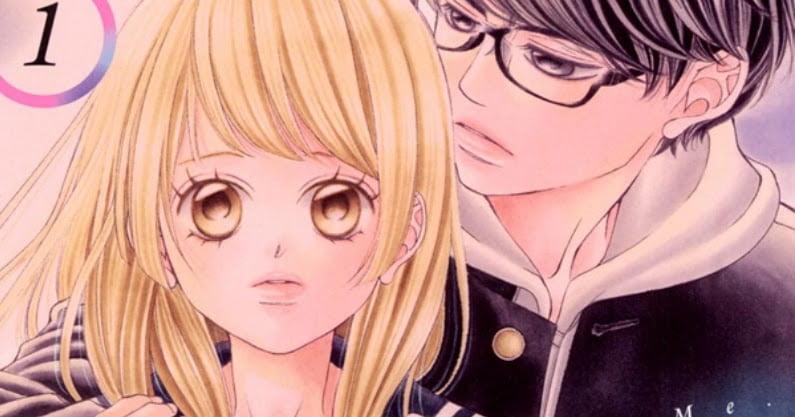 But is it the end? Will there be any sequel or spinoff? Well, all this is still unknown. As per the speculations all over the internet, it seems like there is going to be a bonus chapter. Is it true? Well, there are some announcements and about the future of the manga.

Let’s find out more about this in this article.

Is there a Bonus Chapter for Niji Lean On Me?

As per the latest revelations, there is going to be a bonus chapter for the manga Niji Lean On Me. On Monday, the magazine Cheese! of Shogakukan made an announcement that Kotomi Aoki’s manga Niji Amaete Yo or Niji Lean On Me will have a bonus chapter.
As per the announcement, the release of this new bonus chapter for the manga will take place in the November issue of the magazine. The November issues will release on September 24. The announcement was made in the current, October’s issue of the Cheese! Magazine. 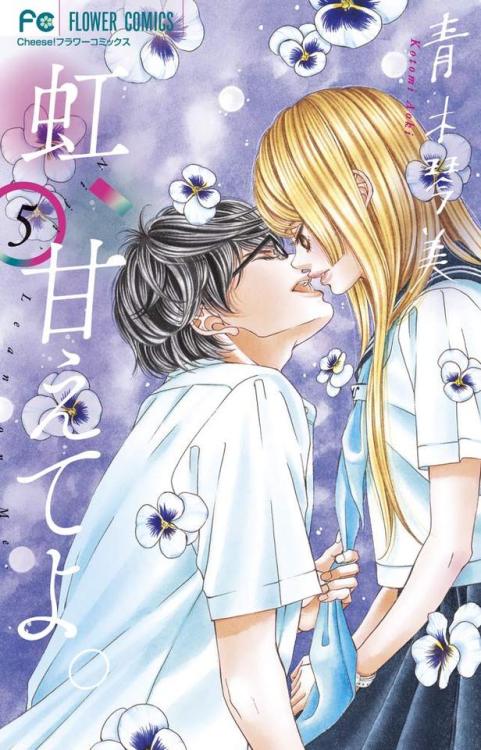 What will the Bonus Chapter be about?

The bonus chapter of the manga will be about Niji, Gaku, and Hiyori. The story will showcase their lives some years subsequent to the manga’s final chapter. And the manga will finally end in the same November issue.

The manga follows the story of three people, the main leads, Niji Gaku and Hiyori. The trio is a member of the judo club. Niji Yamashiro is the female vice-president, while Gaku is the president, and Hiyori is just a member.

One day out of nowhere, Hiyori asks Gaku, whether he likes Niji or not. To this, Gaku abruptly replies no. Hiyori then responds to the same. And he later says that he will confess to Niji about his own feelings. He further says: “OK then, is it OK if I confess to her?”  “I’m going to confess to her. If you like her, you should come.”

Later, one day after their Judo practice, Hiyori approaches Niji, in order to confess his feelings for her. Meanwhile, Gaku tries to spy on them secretly.

For more updates on the manga Niji Lean On Me, visit the official website of Shogakukan’s Cheese! Magazine.