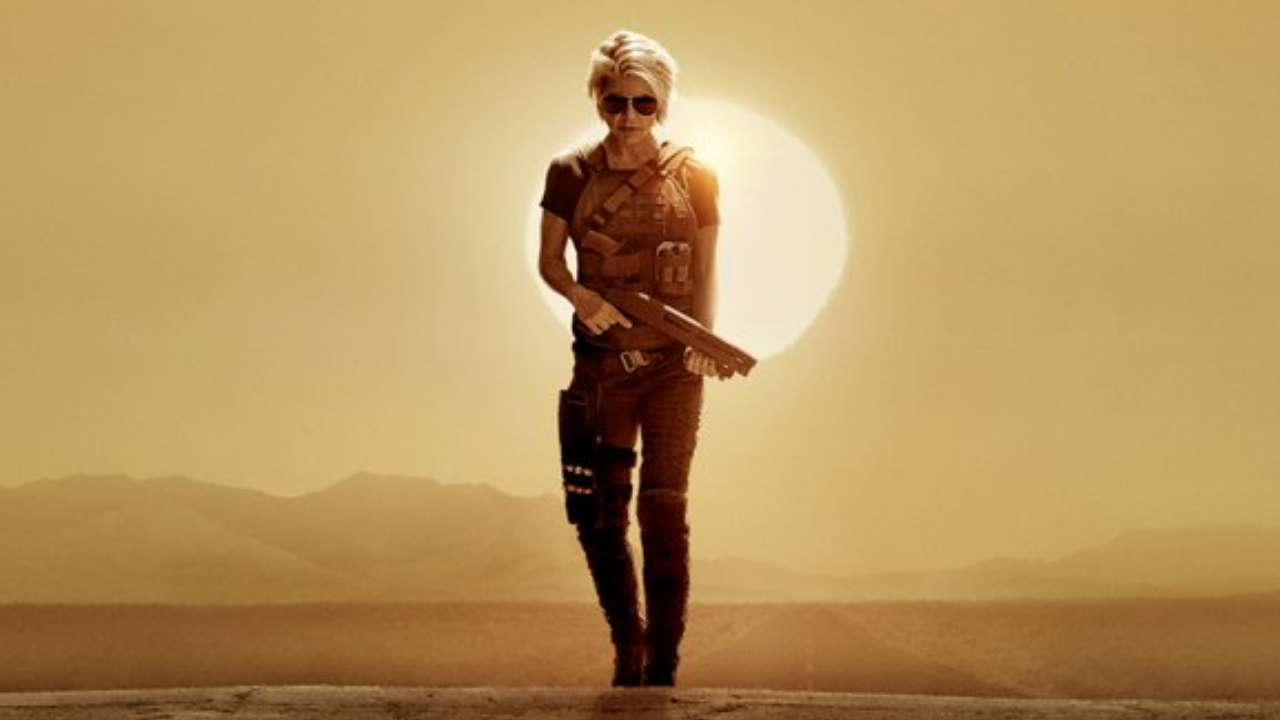 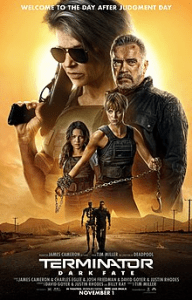 It is the story which starts 27 years after the events of Terminator 2: Judgment Day. A modified liquid metal Gabriel Luna is taken in the future by Skynet that will help to terminate Dani, a hybrid cyborg human, and her friends. Sarah Connor comes to help them also the original Terminator, to fight for the future where the liquid metal is sent.

The twitter handle of Dark Fate uploaded a video featuring one of the leading members of the Terminator team.

The official poster of the film was out yesterday.

Meet your fate. Check out the official poster for #TerminatorDarkFate, in theatres 11.1.19. pic.twitter.com/NmW7tt4n59

The trailer of the Terminator is out, and you can check it on youtube or twitter handle.

Watch the official trailer for #TerminatorDarkFate and 🖤 this Tweet to be the first to see exclusive content before anyone else.

Terminator: Dark Fate will get premiered on 1st November 2019.

His Dark Materials Season 2 Release Date Has Not Been Delayed

Star Wars Viewers And Fans Are loving The Concept To Cast...

One Punch Man Season 3 Release Date And What Is Storyline?