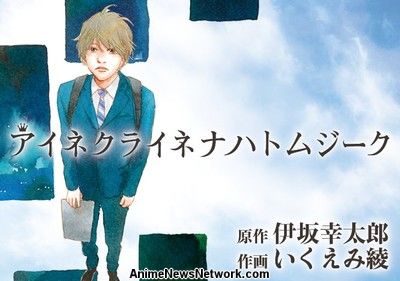 Ryo Ikuemi is launching new manga named Ichi Nichi Ni Kai (Twice a Day) on September 28, 2019. The manga will launch along with the upcoming issue of the magazine named Cocohana. Cocohana is the Japanese josei manga magazine started by  Shueisha.Inc company. Its publication has started since May 28, 1994. The magazine was initially named as Chorus, but since 2012 issue it was renamed as Cocohana. The magazine is published monthly on 28th of every month. The forthcoming manga Ichi Nichi Ni Kai (Twice a Day) will have a total of 41 pages in its first chapter. As per the Cocohana magazine, upcoming manga’s story is centering two people around the age of 40. These two people meet again in their life, say they get a second chance in life. 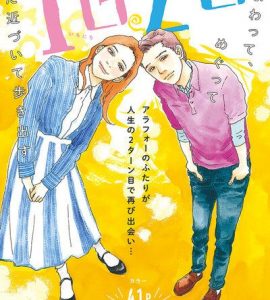 Ryo Ikuemi is a Japanese manga artist. She writes for Margaret magazine, her high school romance named Pops was adapted by Madhouse for Original video animation(OVA). She has won many awards for her work, in the year 2000 Shogakukan Manga Award for shōjo(Japenese word for a girl) and in the year 2009 Kodansha Manga Award for shōjo. The recent manga of Ikuemi’s Principal is the manga-inspired a live-action film opened in Japan in March 2018. Also, she recently launched a manga titled Eine Kleine Nachtmusik on Gentosha’s Comic Boost website in January 2019, which is based on the novel by Kōtarō Isaka.

Anime News Network, a website for manga and anime updates, tweeted on Monday: