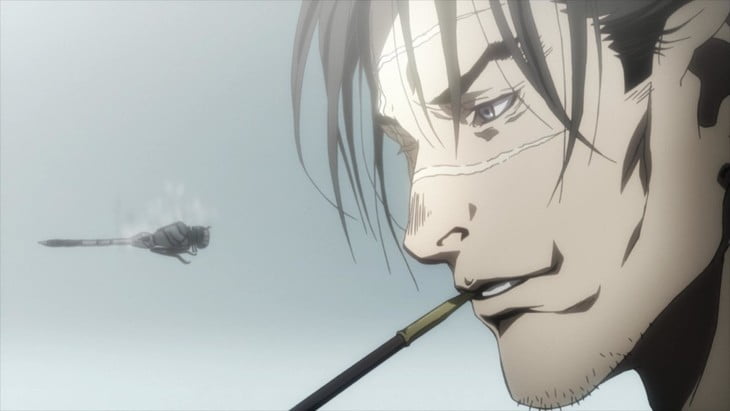 The new anime adaptation of Hiroaki Samura’s Blade of the Immortal named (Mugen no Jūnin) manga’s, second promotional video is out on it’s official website on Wednesday. The anime’s beginning theme song “Survive of Vision” by musician Kiyoharu is proclaimed and previewed in the released promotional video. Announcement about the airing of the initial two episodes globally on October 10 is done in the video. The featuring characters are Manji, Rin Asano, Kagehisa Anotsu, Taito Magatsu, and Makie Otono-Tachibana in the episodes.

The anime series will feature exclusively on Amazon Prime Video. Samura released the Blade of the Immortal manga in Kodansha’s Monthly Afternoon magazine in December 1993, and he finished the series in 2012. More than 5.8 billion copies of the manga’s 30 volumes are printed and the soap opera has been issued in 22 countries and territories. The manga is accredited with an Excellence Prize in the manga category of the 1st Japan Media Arts Festival Awards in 1997. Also it made the Eisner Award for Best U.S. Edition of Foreign Material for his name in 2000. Blade of the Immortal manga was published in North America by Dark Horse Comics. Also it is going to rerelease the manga in panoramic form.

The official website of the anime previously affirmed that the project will be a “complete anime adaptation” of the real story.

The Kissing Booth 2: Release Date On Netflix? Cast? Plot? And...

My Hero Academia Chapter 281: Delayed or not?