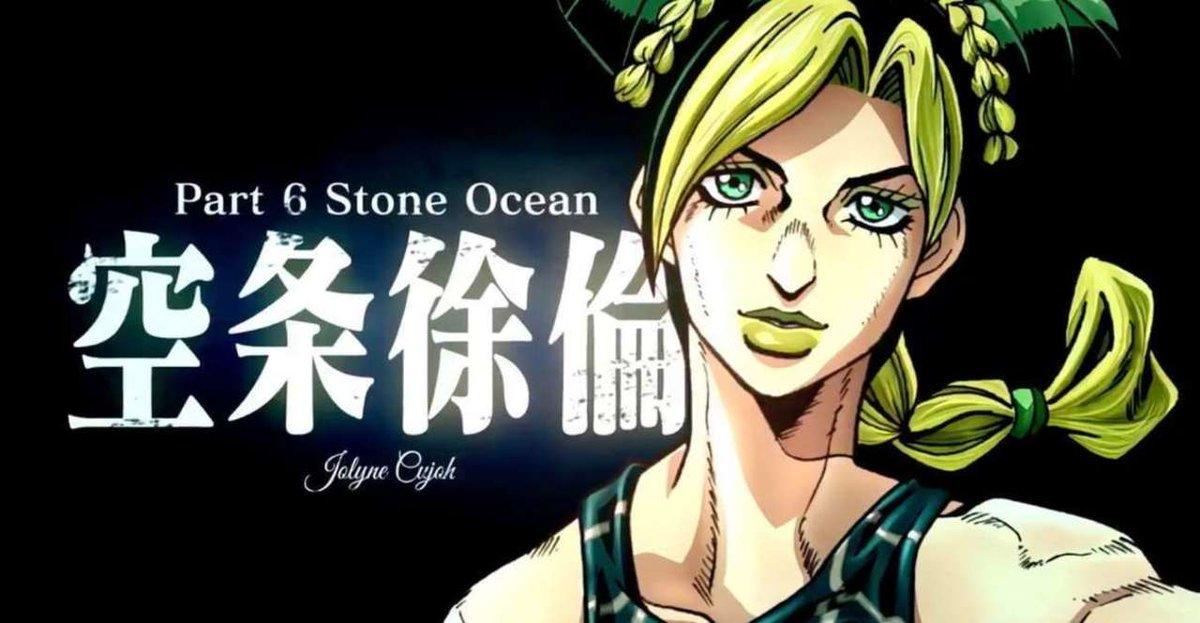 In an announcement made recently by Netflix Media Center regarding, Part 6 of Stone Ocean JoJo’s Bizarre Adventure Anime Is Removed By Netflix. It is said that and will no longer be listed under the monthly release category. Despite the disappointing announcement from Netflix, which removed JoJo’s Bizarre Adventure Part 6 from its Monthly Release List, fans seemed to like the series despite its bizarre plot.

The JoJo’s Part 6 of Stone Ocean that sparked Netflix’s interest features the Joestar family franchise’s only female JoJo, Jolyne Cujoh, the daughter of the franchise’s most iconic character, Jotaro. Jolyne is a fan-favorite among anime viewers.

However, the upsetting news from NetFlix was addressed by Ocean Stone and Netflix has informed that the show is scheduled for December 2021, but the specific release date is yet to be announced. This news had brought about joy among the fans of JoJo’s Bizarre Adventure.  It also implies that Netflix will most likely release new episodes every week or the entire program all at once, so if you’re a fan, you’ll have to buckle up.

Though Netflix stated that it will be removing Part 6 of Stone Ocean JoJo’s Bizarre Adventure from its monthly release list, it also responded that the series would be released in December 2021, which calmed the concerns of the show’s fans.