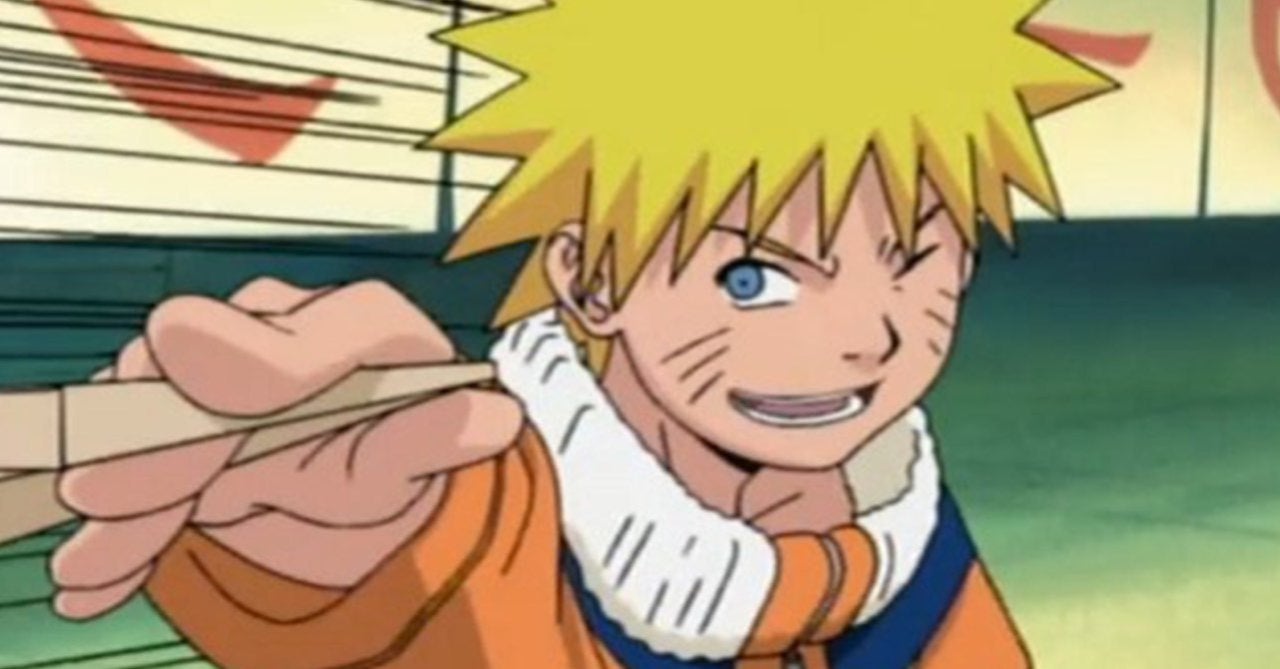 A very famous series of anime Naruto which is now carried b the name Boruto seems to have a scene wherein Naruto’s collar changes its colour in a blink of an eye from orange to white. It is the result of combining and editing the scenes with several retakes. Like the quote or not, but it is true “Nothing is perfect in this universe” also “There’s perfection in imperfection”.

Anyone else ever notice the middle part of his collar magically change? from r/Naruto

Naruto is an old Japanese series created by Masashi Kishimoto that started back in 2002 till 2017, it is about Naruto Uzumaki who decides to become the greatest Ninja ever. He was an average boy when born and then his parents died, the story goes on. Various people around the world love this series and are still watching. Its sequel Boruto: Naruto Next Generations is also featuring as Naruto was popular enough.

It seems that one of the viewers named Phennic90 on the date 11 August 2019 on Reddit posted a short reel showcasing how Naruto’s collar changes from orange to white during the scene.

The World Beyond! AMC Confirms Release Date Of New Series

One Piece Chapter 1001: New Release Date, Spoilers And Everything You...

Quentin Tarantino Tells May Be He Won’t Direct A Star Trek...