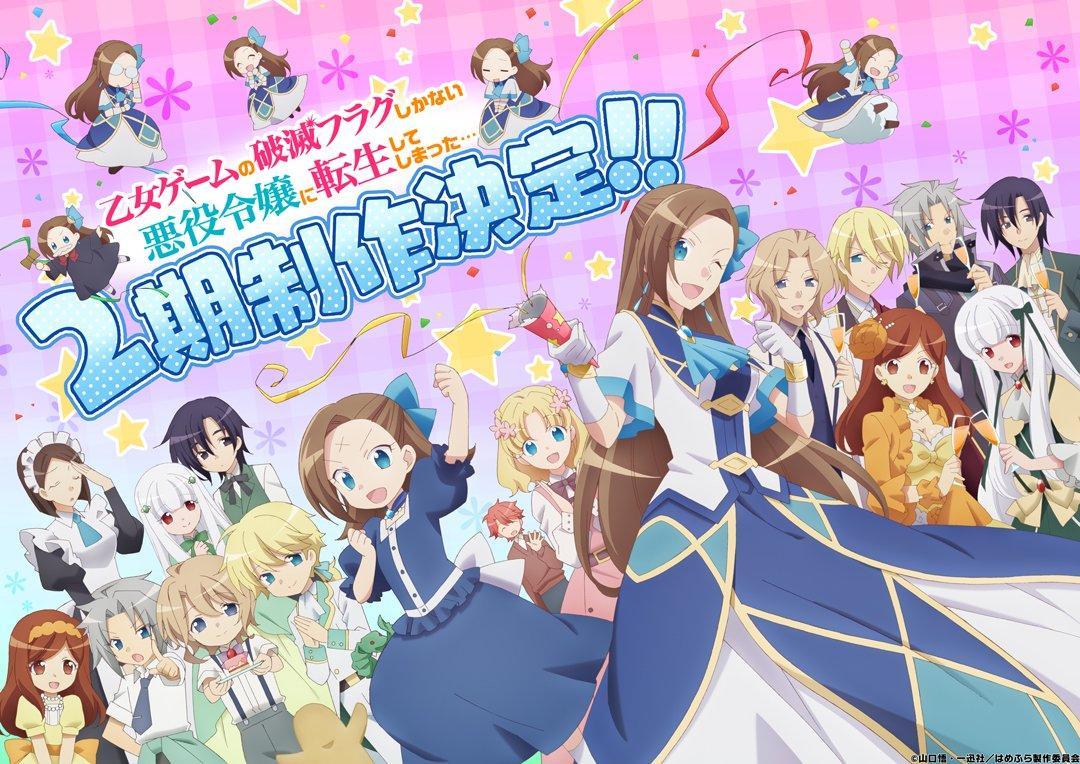 Aah, The Isekai Animes, a genre where literally everything goes. No matter what the critics say about Isekai animes, even though they all take place in the virtual reality world, none of them are any lesser than a unique gem. With shows like, How Not To Summon A Demon Lord, Sword Art Online, and The Rising Of Shield Heroes gaining soo much popularity, it was no wonder that the manga readers were more than keen to try out My Next Life As A Villainess: All Roads Lead To Doom.

Much like its name suggests, the show’s story is actually about Catarina Claes, a girl from a noble family who begins getting flashbacks of her previous life. In her previous life, it is revealed that Catarina was actually an Otaku and has been reborn in the world of one of her games called “Future Lover.” However, the scariest part of her life is that she knows the outcome! She realizes that she has been reborn into the games’ villain, and no matter what route she takes, she is either going to end up dead or killed! Therefore, in order to try and escape her impending doom, Catarina begins to change her character’s image and, instead of the villainess, does everything in her power to be the opposite of what her pre-existing storyline dictates. 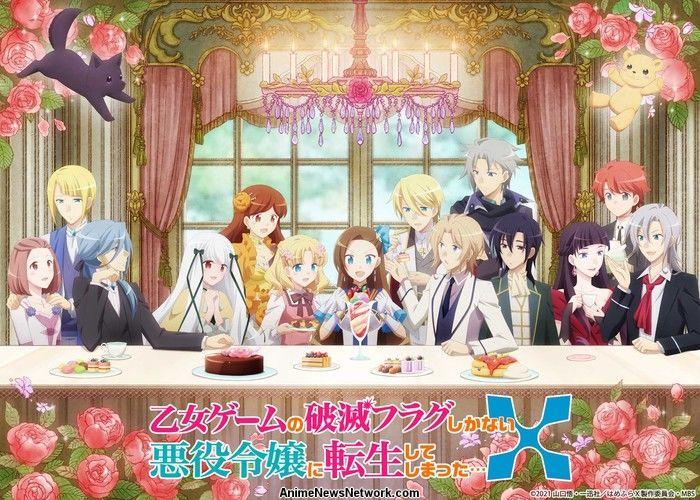 Imagine being reborn only to die a gruesome death! Well, if you look at it in one sense, it might seem a little dark, but Catarina’s entire life’s purpose is to rid her future of this darkness. With the manga selling more than 5 million copies and  My Next Life As A Villainess getting a season 2, fans couldn’t be happier.

You Will Also Enjoy – Top 10 Isekai Anime You Must Watch!

The show has soo far released 14 episodes and has hinted at releasing an OVA episode.  Although the OVA episode doesn’t directly correlate with the show’s main plot, it does show Catarina’s past and highlights her childhood in the game. This reverse harem, romantic comedy-drama, is all set to get even more interesting as Catarina will soon learn that changing her fate isn’t going to be as easy as she thought! The release date for the OVA episode has been finalized to be on the 31st of July, that is, if everything goes well. The story will be a continuation from season 2, episode 5, and show the details of the four princesses’ childhood. Therefore, make sure to watch all the latest episodes of My Next Life As A Villainess available on Crunchyroll.