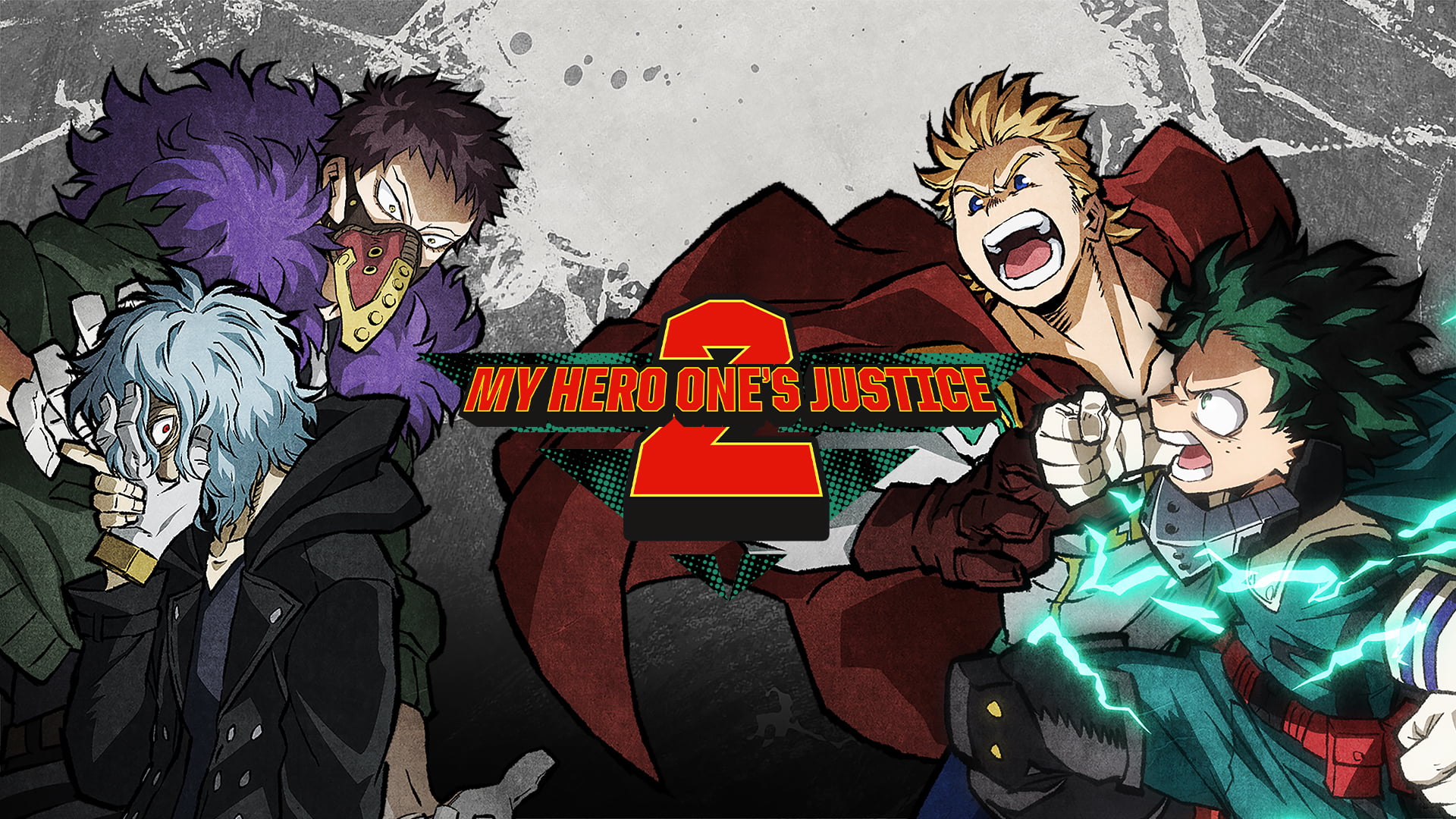 Boko no Hero Academia or My Hero Academia is a very popular and everyone’s favorite anime. Watching the anime, I always thought to my self that I, too, need superpowers. Sometimes I used to think to myself what I would do if I had any of these quirks. My Hero One’s Justice is the perfect solution to this.

But there is good news for you all now.  A total surprise from the developers, the latest update of the video game, My Hero One’s Justice 2 English dubs are added. Previously, the game had only Japanese audio with subtitles in English. In this post, we will be discussing with you the details of the latest updates on the game.

Although there isn’t any official notice about this new addition from the developers. But many voice artists took to their Twitter to post about the same.

Finally! The cat‘s outta the bag and it just feels so right! #MyHeroAcademia #MyHeroOnesJustice2 #PS4share pic.twitter.com/3uBcErbcgC

Overview of the Game: My Hero One’s Justice 2

As per the publishers, the battle for justice gets bigger and quirkier. The video game lets you play, and experience reel life fights as you chose to simulate the iconic fight scene from the anime. The part of the game picks from where it finishes in part 1.

All the characters from part one, along with some newly added enemies and characters, are available in MY HERO ONE’S JUSTICE 2. You can even build a team of your own with your favorites characters from both the hero side and the villain side as well. Fight and build your PLUS ULTRA meter to gain unique quirks.  To find out more, get the game immediately available on the website of Bandai Namco Entertainment.

New features of the game:

After the release of new updates from the developer, the addition of numerous new features has been done to the game. These new features include:

To enjoy hassle-free gameplay of My Hero One’s Justice 2, you might require the following:

Renewed By Netflix! All The Latest Details!