My Hero Academia Season 5 Episode 2 is set to be released soon. The first episode of the season started relatively tame, and it was only near the epilogue of the episode that things began to get exciting. That is why many fans are highly awaiting the release of the new episode.

The newest episode of the series is going to be released on the 3rd of April Saturday. The latest season is available to watch on Crunchyroll and Funimation. However, you may need a premium subscription to get access to the content. To watch the new episode for free, viewers will have to wait a week after the release.

What happened in the previous episode?

The previous episode acted just as an introductory episode to the new season. Not much happened, and it seems like the relearning a little bit about the heroes again. The world still has not fully recovered from Endeavor and High End’s battle. Eraser Head informs the students that they will participate in a drill with Suneater and Nejire Chan, who would serve as their villains. The last one, Lemillion, will be the bystander that the students need to save.

Most of the plan goes well. However, instead of fighting Suneater, Deku asks him to give up. Eventually, Bakugou comes on the scene and defeats the suneater. The episode ends when it is revealed that Dabi and Hawks are working together. 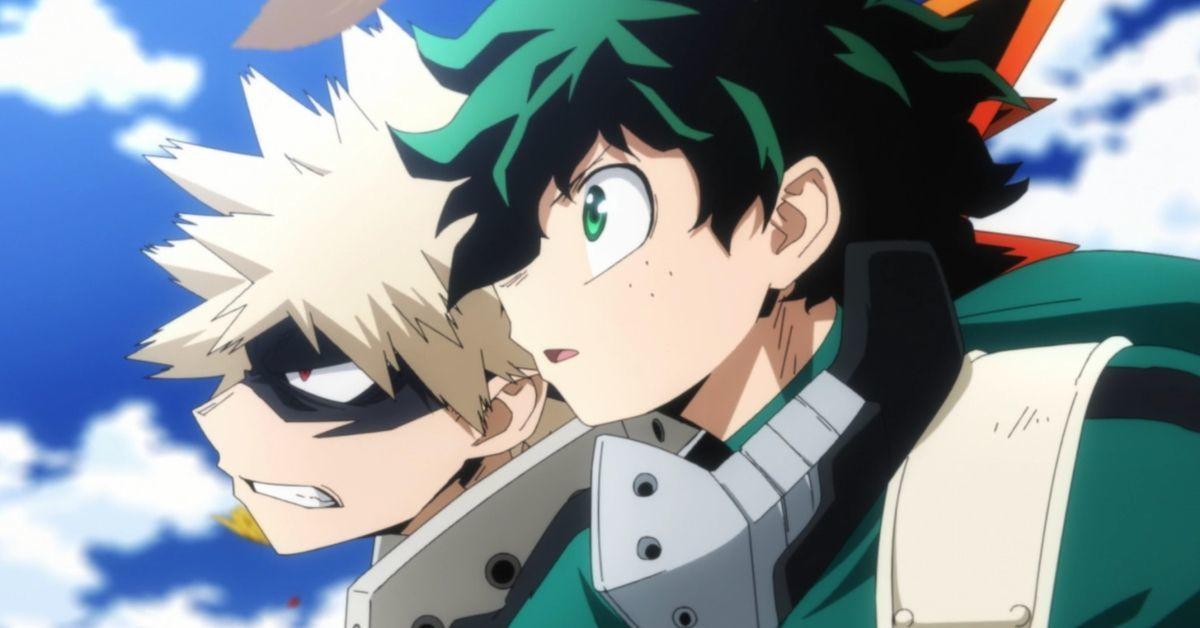 Official spoilers for My Hero Academia Season 5 Episode 2 have yet to be released. We will have to wait for the episode to release to learn more about it.

If you have not read the manga, you can still watch the anime and keep up as it keeps getting interesting.