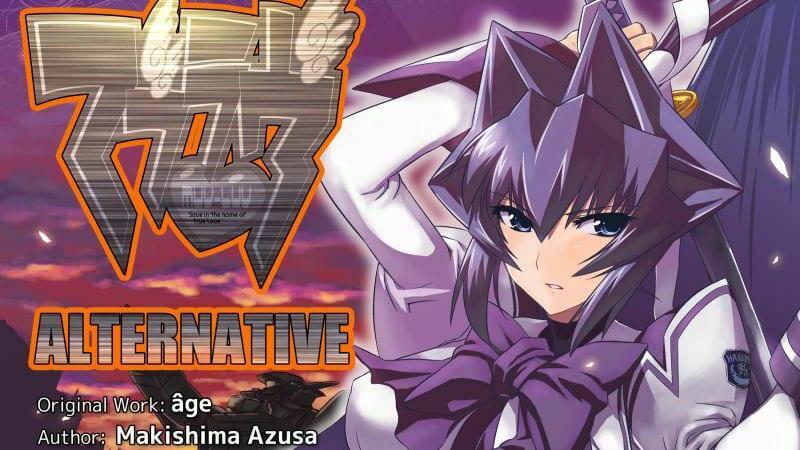 Finally, the much-awaited manga Muv-Luv Alternative is on the verge to make its release. And the creators of the novel have some really interesting updates to share with us.

Let’s see what all things are in store for us with this upcoming release.

Very proudly, on Monday the creators of the visual novel made announcement regarding the release of the English version of the Muv-Luv Alternative manga!

In this article, I will be sharing with you the updates of the release date and other details of this.

The very first volume the English version of the manga will be releasing on digital bookstores everywhere. The release will take place on August the 28th, 2020. After that, the release will happen on a monthly basis.

Initially, the release was set to take place in July, 2020 but got delayed due to the COVID-19 outbreak.

Originally, Muv-Luv Alternative is a visual novel with a total of 17 volumes. It is one of the highest-rated visual novels of all time. The story of the manga is about Shirogane Takeru, a boy who gets transported to another world. A world which is under the invasion of aliens.

Where to find the digital release and chapter 1?

The release of the English version of the manga Muv-Luv Alternative will take place on famous digital platforms like Amazon. Along with this, the creators are also offering a high-resolution, DRM free version and bonus images on its Gumroad store.

The first volume of the manga is an adaptation of the popular visual novel!

The story revolves around Shirogane Takeru. He is an ordinary Japanese teenager who gets teleported to an Earth which is under attack by aliens. These alien creatures are BETA. Just any other superhero will do, Shirogane decides on volunteering himself to save the world. But to his dismay, he fails miserably in the attempt.

Now he’s stuck in a time loop. A loop in which he watches, again and again, his friends dying. And how he fails every time to complete his mission of saving the world.

Almost after, countless iterations, Shirogane finally finds ways to achieve this. It is finally time in the manga for things to change…
Takeru only hope is his former teacher Kouzuki Yuuko. Hope to achieve things back for humanity. Takeru gets on a mission to track down his teacher. With Kouzuki’s help, he will try to complete the mysterious Alternative IV project.

But how will he do it? With almost zero knowledge, how is he going to achieve this? I guess to witness Shirogame’s journey we have to wait till Friday. Till then stay tuned.