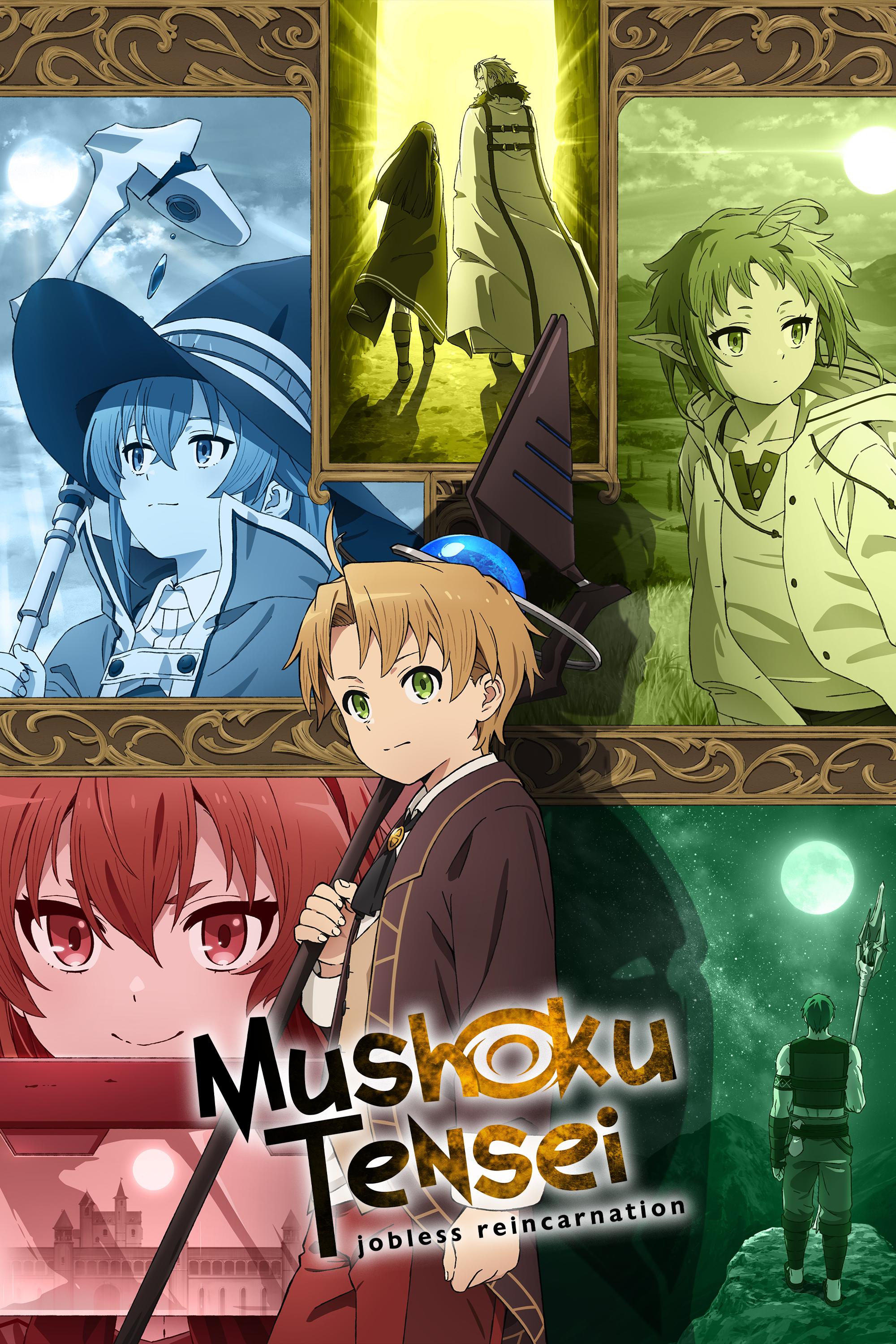 Mushoku Tensei or Jobless Reincarnation: I Will Seriously Try If I Go to Another World pretty much defines itself without any introduction. Let’s face it. Life is hard. When we inherently lack a purpose or a drive, it becomes really hard to be happy. When we really don’t know what we want to do with our lives when the sense of achievement just doesn’t come when we know we haven’t tried our best. That is when we truly know that life is hard! Not all of us are geniuses, not all of us talented, and a lot of us make excuses. This pretty much defines the life of our protagonist—a man who has done nothing substantial in his life, who feels worthless.

Therefore, in a final attempt to make things right and do something purposeful, our protagonist jumps in front of a speeding truck to save a bunch of teenagers while sacrificing his own life. However, little did he know that death was only the beginning.

When Will The Season 2 Of Mushoku Tensei Come Out? 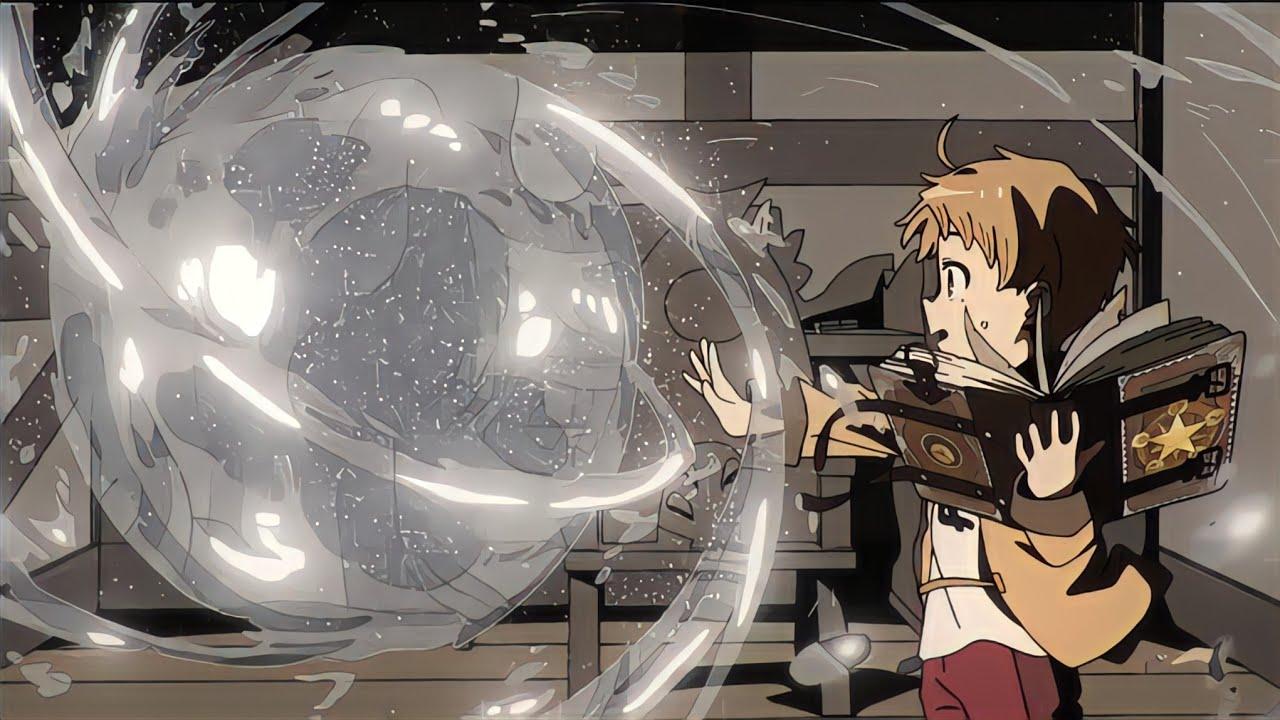 In the last season, we saw our protagonist getting reborn in a world of swords and Warriors. Retaining all his memories from his previous life, our protagonist, now named Rudeus Greyrat, starts his life once again as a baby, with full determination to give it his all now that he has been given a second chance!

As we all know, the first cour of the beloved anime began premiering in January of 2021 and took a break for a while. However, our readers would be delighted to know that Funimation will resume the second cour or the second season of the anime from July 2021. That’s right! Although a concrete date still hasn’t been released yet, we can expect the second season with around 12 episodes to premiere at the end of July. Therefore, make sure to keep an eye out, as July has just gotten a hell of a lot interesting! 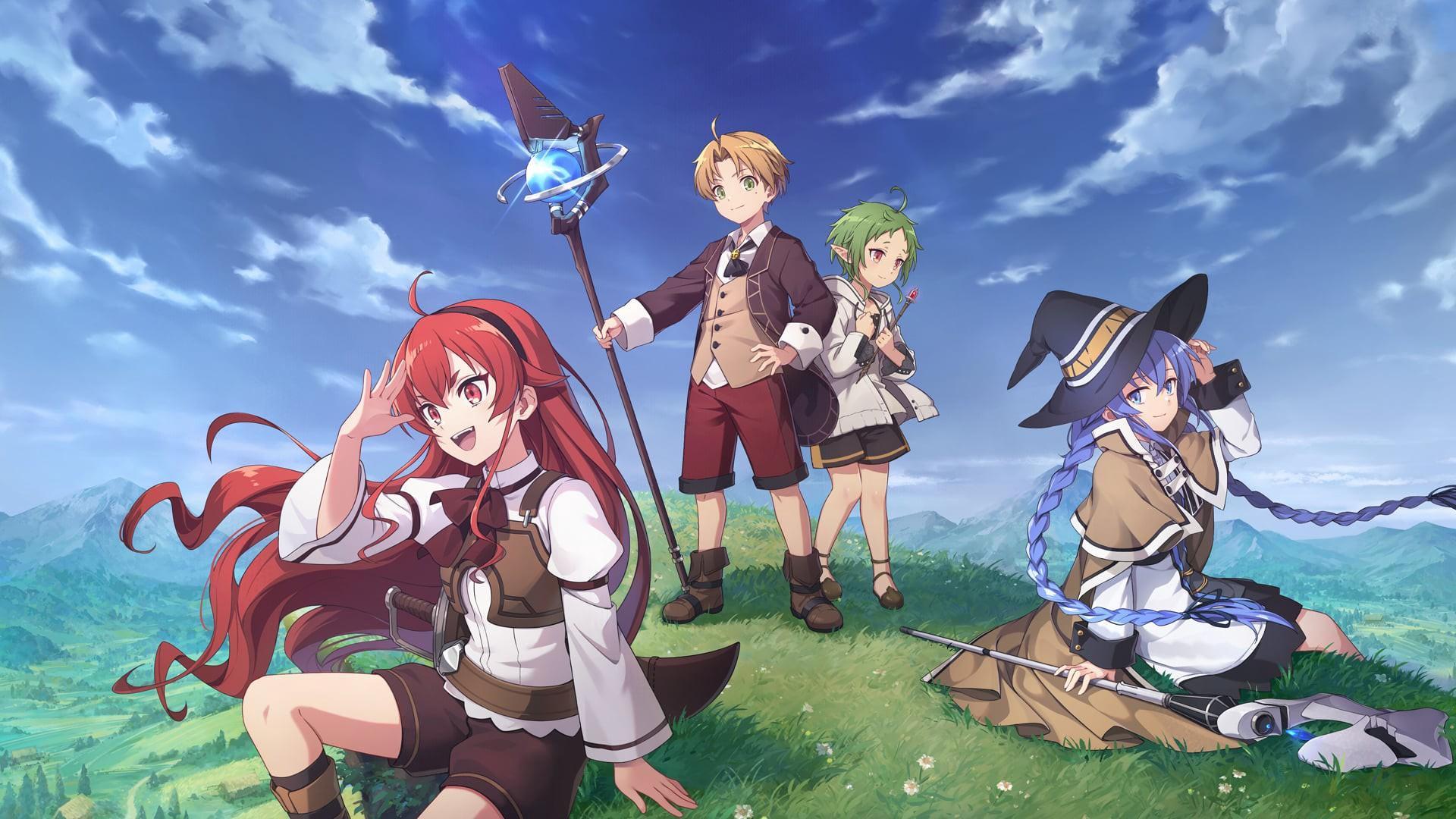 You can watch all the latest episodes of Mushoku Tensei Season 2 online in English Sub/Dub for absolutely free on websites like Crunchyroll and Viz-Media. Moreover, the anime is being produced by Funimation, so you can also check out its website. However, if you’re one of our readers who dislike the pesky little ads that come between your favourite anime, then make sure to buy a Crunchyroll premium subscription to enjoy all of their content completely ad-free.

Not only that, with a premium subscription, you would have access to the latest episodes of your favourite anime just after an hour of their Japanese release. Also, a subscription package does go a long way to support your favourite content creators.

Make sure to keep on following our posts so that you never miss out on all the latest news and updates of your favourite animes and mangas.