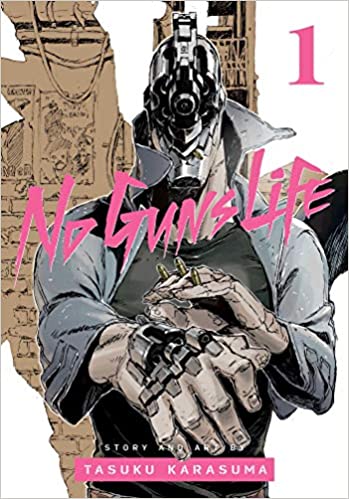 Muse Malaysia is a Southeast Asian anime streaming website. They have made an announcement on their Youtube channel on Monday. It is about Muse Malaysia streaming the second half of the television anime of No Guns Life manga. And also, the Null & Peta anime.

No Guns Life anime will start streaming from 10th April at 2:00 a.m. GMT +8. Hence, it will come out in Japan on 9th April. Furthermore, First half released on October 10. This show has 24 episodes. 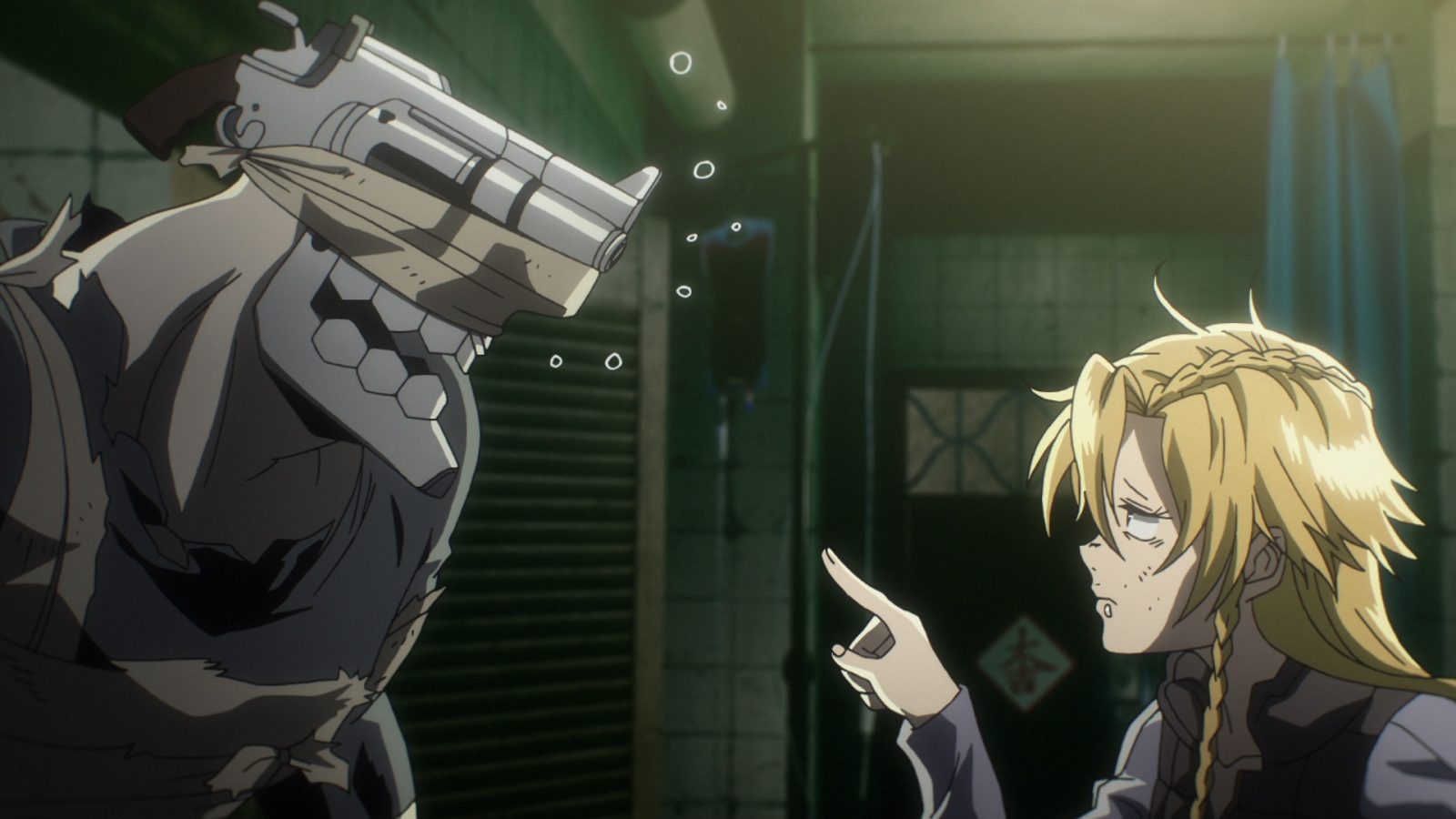 Viz Media approved and licensed the anime. Adding to it, English dubbed version will also come out soon. The company briefed the story as:

“With no memory of his previous life—or who replaced his head with a giant gun—Juzo Inui now scratches out a living in the dark streets of the city as a Resolver.”

The manga was launched in Shueisha‘s Ultra Jump magazine in the August of the year 2014. Also, Karasuma had launched it. This anime is quite popular.

Null & Peta is a Tokyotoon anime and Shinei Animation. Also, this anime has already come out in Muse Malaysia.

This “sisters slapstick comedy” is based on a genius elementary school girl. Null who invented her robot older sister Peta. Furthermore, Azumi Waki was cast as Null and  Reina Ueda played the character of Peta.

The original project and the scripts are by Hato who has also worked for Nora, Princess, and Stray Cat.  Hirofumi Ogura is the director of the series. He has worked for other animes like Black Butler II, The Knight in the Area. Other than this,  Eku Takeshima is in charge of designing the characters along with  Ken Itakura. Ken adapted animation out of those designs. Shinei Animation has worked for animating the series. And last but not the least, Yūki Kishida composed and performed the music with the stars.

James Gunn Precludes The Return Of A Dead Man