On 18th March 2020, Malaysian government has imposed Movement Control Order which leads to citizens instructed to stay at home for two weeks until 31st March 2020. This measure is mandatory to contain the spreading of Covid-19 as the number of cases increases day by day.

With the community going to spend a lot of time with their kids at home, Monsta will keep them entertained by providing popular anime contents to be enjoyed. These contents is being hosted on Monsta Channel which has more than 5 million subscribers coming from 70 countries. The anime titles available to be streamed are as follows: 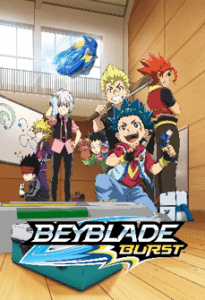 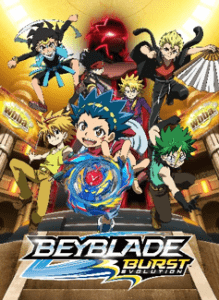 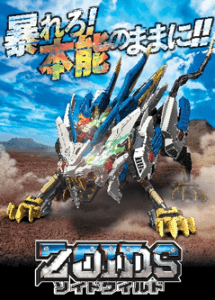 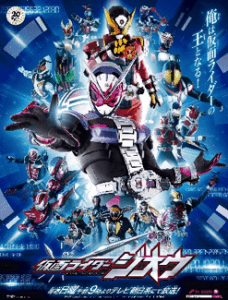 Monsta Channel is owned by Animonsta Studios, a character company that is famously known for its animation called BoBoiBoy and has garnered more than 4.5 Billion Views on Youtube with an average of 5 Million views per day. Monsta Channel is set to be one of the biggest free animation streaming networks in South East Asia Region with more titles coming to its channel.