Momoru Oshii’s Vladlove is All which You Need to Know!

So many anime?  just can’t choose what to watch! Here we are for you. Have you gone through the animes directed by Mamoru Oshii? If yes! I don’t need to say how great those are! and if you don’t, don’t retreat. Today’s anime is all about Mamoru Oshii’s direction.

So, Who is this Mamoru Oshii? Vladlove Mamoru Oshii is a Japanese filmmaker, television director, and screenwriter. His famous feature is his philosophy-oriented storytelling. Oshii has directed so many popular anime, including Urusei Yatsura, Ghost in the Shell, and Patlabor 2: The Movie. He becomes more recognized when he starts to create the first-ever OVA, Dallos.

For his dedication towards work, Oshii has received and been nominated for numerous awards. Those include the Palme d’Or and Golden Lion. Even interactional directors like James Cameron and The Wachowskis, never hesitate to congratulate him.  In 2019, he declared more details on his new anime list during a press conference. The series has the title as Vladlove.

The new anime will be a slapstick comedy. It will center on a vampire girl named Mai and a high school girl. The anime will premiere in spring 2020 and will run for 12 episodes.

It is an upcoming  Japanese anime television series by Mamoru Oshii.  Drive and Ichigo Animation will have the production and Junji Nishimura will direct the anime. The theme song will be performed by Kanako Takatsuki. Whereas, Karin Isobe will be there as part of the vocal and dance unit BlooDye.

Here he also adds, “won’t have any handsome men (ikemen).” The new story will only focus on five young girls. He attached that he wanted to “seriously tackle a story centering on a girl-meets-girl concept.” some teases were also there that Mai “feels similar to Urusei Yatsura‘s Lum.”

Mitsugu Bamba is a high school girl who for the first time finds the meaning in donating her blood. She feels compelled to visit a local blood bank. Though she experienced unfriendly treatment by the nurse, she somehow becomes determined to do so.

One day, she faces a beautiful girl at the blood bank. The girl is so pale that she seems ready to faint. But, besides her outlooks, she starts trashing the blood bank. For obvious, the girl then drops consciousness and so Mitsugu takes her home. 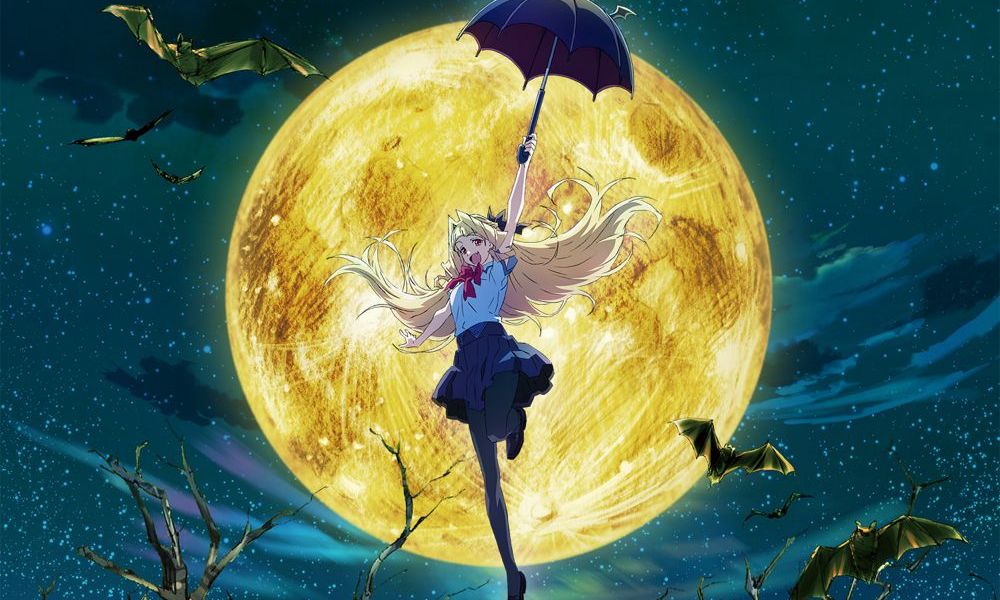