Deadpool lovers get ready as a relaunch of Deadpool#1 comic is on marvel’s list now. There are particularly top five comics of marvel according to source launching this November; they are: Deadpool#1, Morbius#1, Scream: Curse of Carnage#1, (New Mutants#2, Fallen Angels#2, X-men#2, X-Force#2), Absolute Carnage#5.

Deadpool comic is relaunching by marvel, teaming up with Kelly Thompson and Chris Bachalo. It’s Issue#1 will be launched this November. Written by KELLY THOMPSON, art by CHRIS BACHALO, cover by CHRIS BACHALO. Bachalo also designed the cover. Some fans are criticising Bachalo’s art; different people may have different opinions. 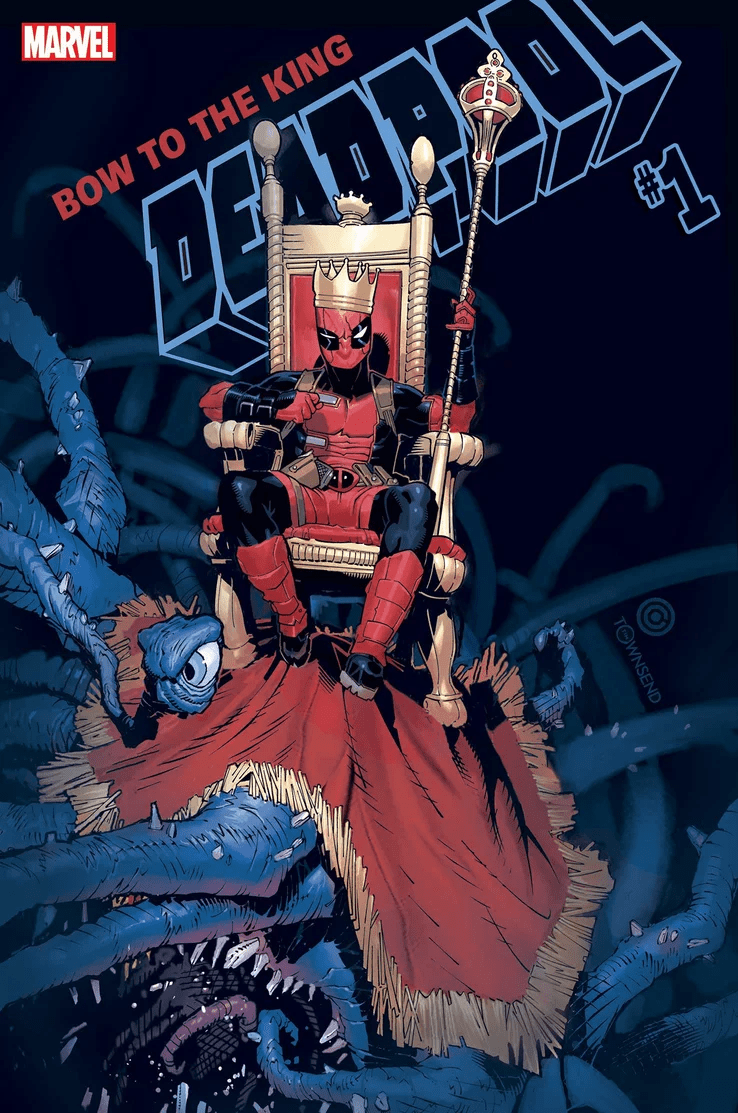